03. The Legend of Zelda: Twilight Princess 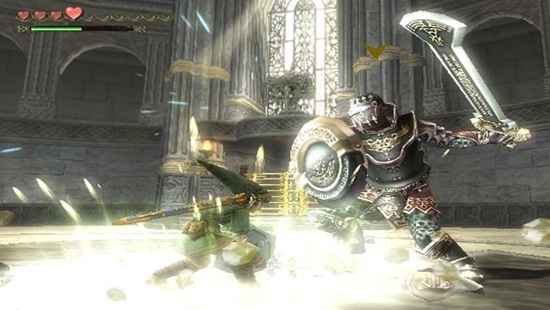 Second only to Mario, Link has always been one of Nintendo’s première characters. He has been slashing and chucking boomerangs since NES, and shows no sings of slowing down. Some say that this is a sequel to the Ocarina of time of sort, although that is not a public fact. The first three dimensional Zelda was given to us on the N64, but this time around it is leaps and bounds better. Get stoked for Zelda games, because by the looks of things they are only getting better and better. 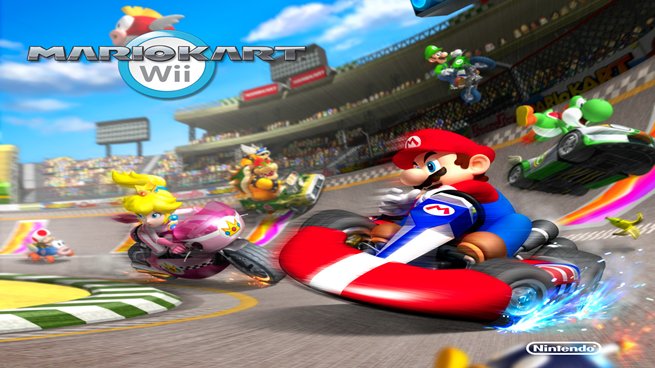 It just wouldn’t be any type of top Nintendo list without a Mario Kart title on it. Nearly every kid’s oriented game has some variation of racing title. The most successful and legendary is that of Mario Kart. It is literally in a class of its own, even games like Blur have been described as a big kid’s version of Mario Kart. What this tells us is that, the more you put into game isn’t necessarily the better. Mario Kart has always been cut and dry, a simple racing game with fun and useful weapons that cause hours upon hours of great fun and frustrations. 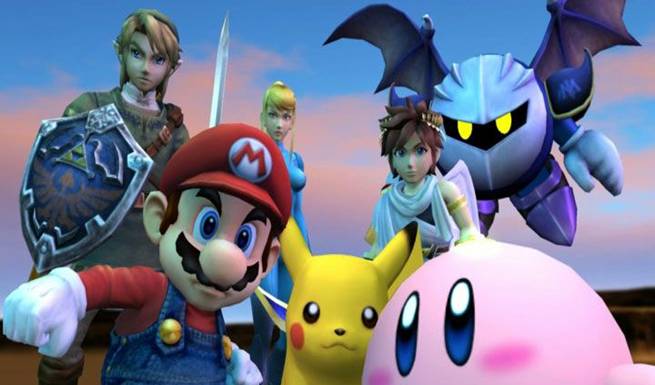 Was there ever a doubt that Super Smash Brothers Brawl wasn’t one of the most hyped games to hit the Wii? For competitive and casual gamers alike, Brawl is an absolute must own for any hard core Wii fan. It is a legend amongst legends and has conquered the charts over long running fighting franchises in the competitive world. Brawl has sold a total of 9.48 million copies world wide as of a 2010 study and has never achieved a score less than 9.4 on over 9 ranking sites. It was deemed Gamespots “Best Fighting Game” for 2009.

Our honorable mentions in no specific order are as follows: