A brief look at what awaits us in 2013 reveals a rather flat line up. Among a plethora of film tie-ins and sequels/prequels, there isn’t all that much in the way of fresh intellectual properties on the horizon. Aside from a few stand-out titles at this year’s E3 and David Cage’s usually whacky QTE ’em up, coming up with new franchises that are launching in 2013 was a suspiciously trying endeavour. Never ones to slack off though, we searched high and low among the darkest corners of the internet to track down ten upcoming video games franchises that look set to rock your world in 2013. Some you’ll know, others you won’t and an even smaller sub-section of these games may well turn into vapourware. Either way, here’s ten new game franchises to look forward to next year.

For more features, please check out here. Stay tuned to Gamingbolt.com for more news and updates. 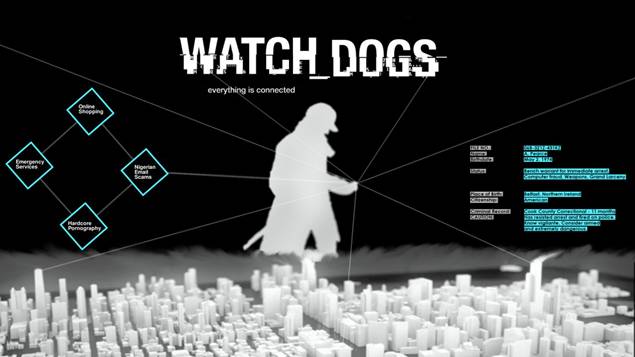 Arguably the most impressive trailer on display at this year's E3, the cool and collected Watch Dogs continues to whet our collective whistles in regards to next generation gaming. Set in a modern environment with a focus on hacking modern infrastructure, Watch Dogs could be one of the more interesting ventures of next year. There was a little bit too much shooting near the end of the trailer, so we can only hope Watch Dogs won't fall too far into the realms of generic third person shooter when it launches next year.