June may be the month of E3, of hot announcements and crazy reveals, but it’s also a great time for new releases. Next month features some anticipated titles and sequels, a beloved classic remade for current gen consoles and at least one decent looking action RPG. Let’s check out the top 10 games to look forward to in June.

You can never have enough good action RPGs – except if you’re Blizzard. Case in point, we have Warhammer: Chaosbane from Eko Software coming up. The hack and slash title is set in the Warhammer Fantasy universe as the battle with the Chaos rages on. You can choose from four classes – the Soldier, Dwarf, High Elf and Wood Elf – each with their own unique skills and weapons. Overall, there are 180 powers to utilize; a robust end-game plan that includes Boss Rush, a challenge-filled Relic Mode; and much more. Warhammer: Chaosbane releases on June 4th for Xbox One, PS4 and PC.

Koji Igarashi’s long-awaited spiritual successor to Castlevania: Symphony of the Night is nearly here. Bloodstained: Ritual of the Night releases on June 18th for Xbox One, PS4 and PC while the Nintendo Switch version arrives on June 25th. In typical Castlevania fashion, players will explore an enormous Castle as Miriam, equipping crystals dropped by enemies as new abilities. You can also discover new weapons and armour along with crafting items to gain an advantage. Bloodstained: Ritual of the Night’s 2.5D visual style did face some criticism for the overall fidelity but they’ve since been polished to an extraordinary degree. Hopefully all that development time will have paid off in the final game. 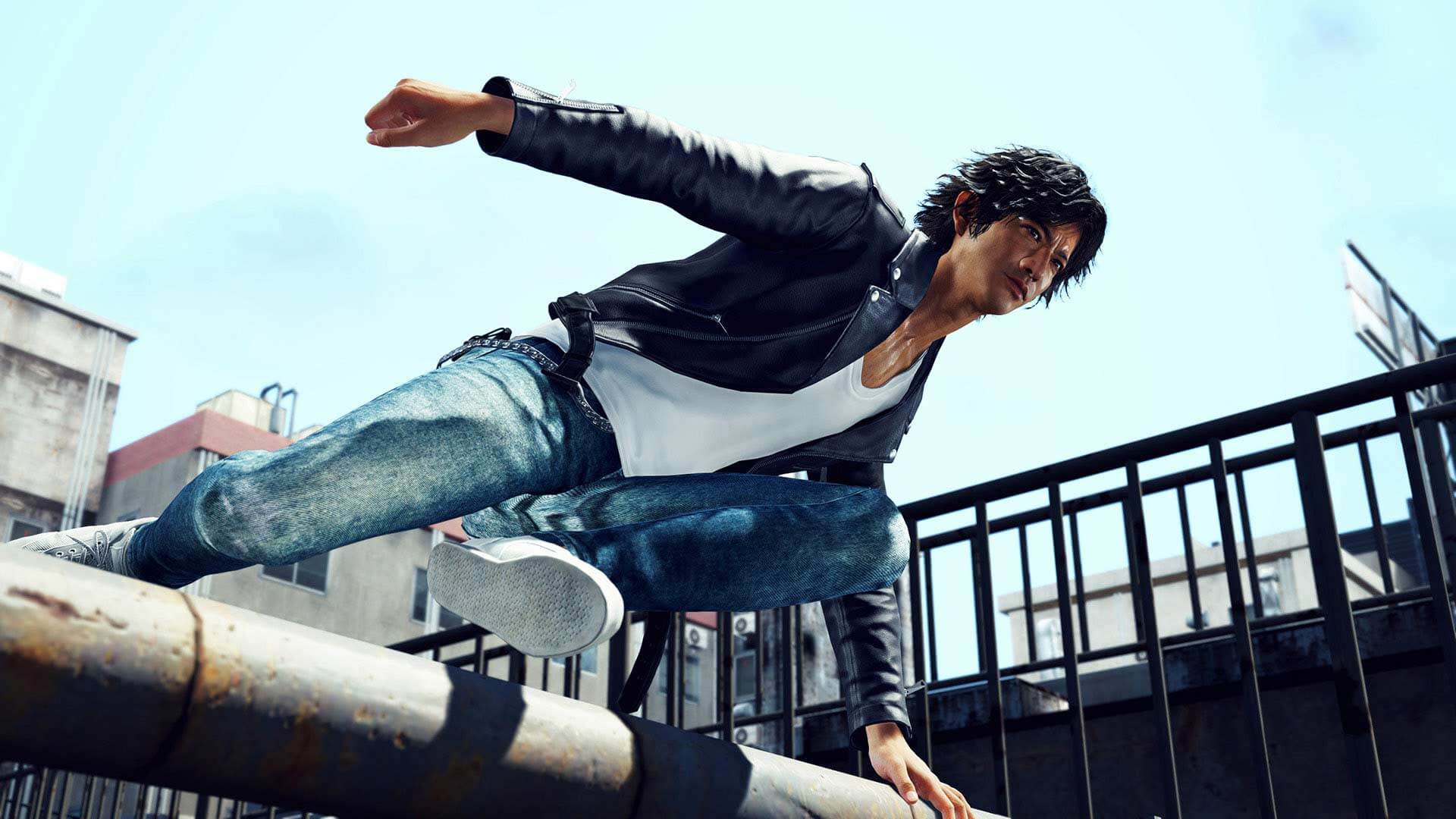 Though set in Kamurocho and featuring multiple fighting styles, Judgment is far from your average Yakuza spin-off. The story focuses on private detective Takayuki Yagami who becomes embroiled in a serial murder case. The standard Substories and side quests exist to be experienced but Judgment also offers an investigation system for different crime scenes. If you can’t wait for the newest Yakuza, Judgment should satisfy those cravings for the time being. 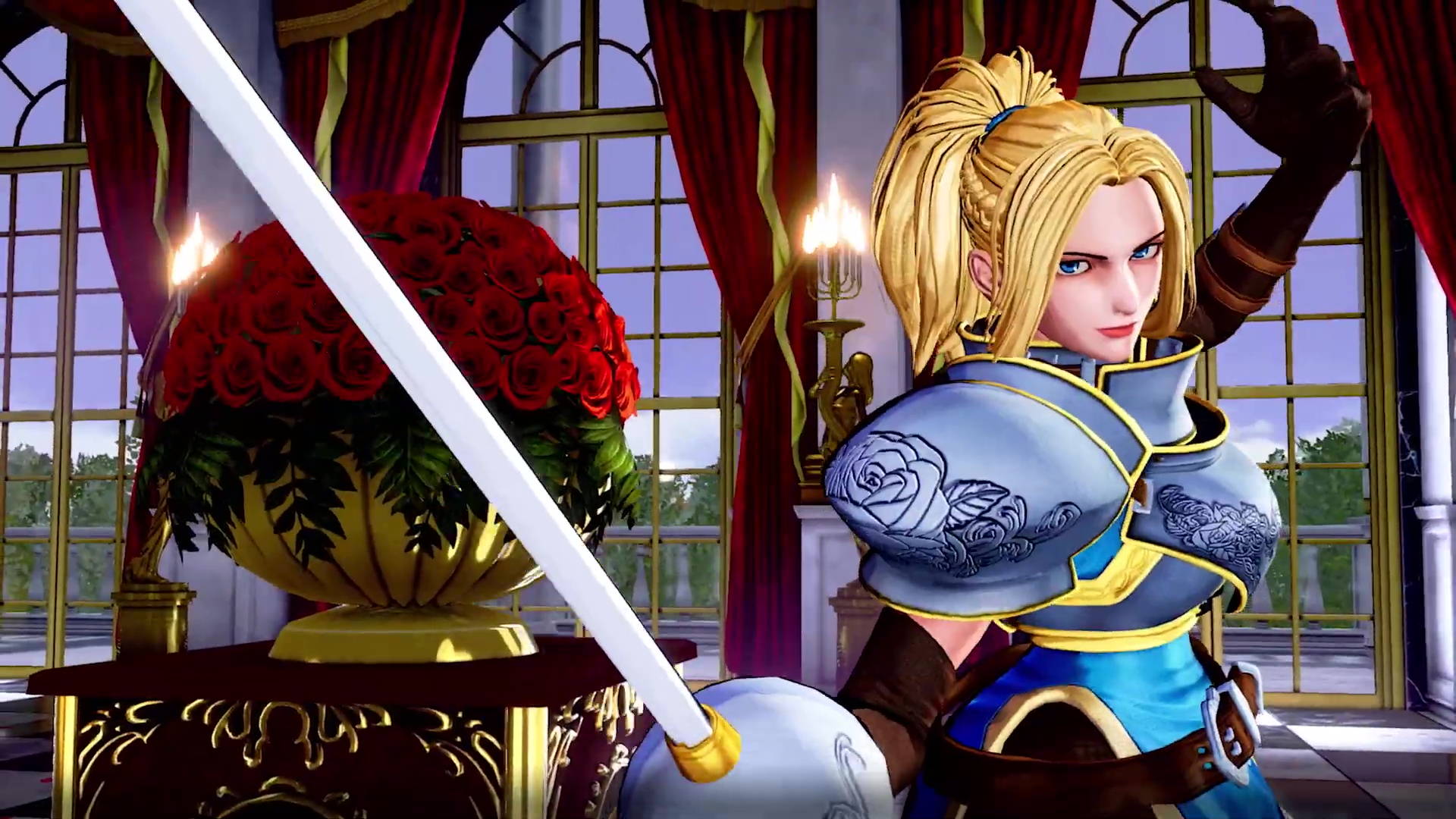 An underrated classic brought forward to the new generation, Samurai Shodown is considered a reboot of the franchise. Opting for super-stylized visuals over realism, the weapons fighter also sports new characters like Darli Dagger, Yashamaru Kurama and Wu-Ruixiang. Don’t worry though – classics like Tam Tam, Haohmaru and Shiki also return for another round. Samurai Shodown will be releasing for PS4 and Xbox One on June 25th. Unfortunately, the Nintendo Switch and PC versions haven’t been dated.

Developed by Frogwares, the studio behind Sherlock Holmes: Crimes and Punishments and The Devil’s Daughter, The Sinking City is yet another action adventure mystery dabbling in the Cthulhu mythos. Players control Charles W. Reed, a war vet turned private investigator who arrives in the flood city of Oakmont, Massachusetts. Along with battling (and avoiding) nightmarish creatures, Reed will use his powers of deduction to solve cases. Don’t expect way-points and the like here – you’ll need to gather evidence and protect your sanity to know what’s going on. The Sinking City is out on PC, Xbox One and PS4 on June 27th.

Super Mario Maker 2 is everything that fans could have wanted from a sequel. It boasts a Story mode with 100 levels and NPCs that provide tasks; a boat-load of new tools for creating courses like slopes, new themes, day and night versions, and so on; and Super Mario 3D World as a new game type with its own items and mechanics. Super Mario Maker 2 even sports local and online co-op for players to build courses together. It’s out on June 28th for Nintendo Switch and already looks incredibly impressive.

Another year, another super realistic racing sim from Codemasters based on the Formula One World Championship. F1 2019 is billed as the “most ambitious release in franchise history” and will include all of the teams and drivers from the 2018 Championship (with 2019 Championship being added post-launch). Other than that, the ability to design fictional liveries, partake in the careers of Alain Prost and Ayton Senna, and the same tense racing of previous games will all be available to fans. F1 2019 is out on June 28th for Xbox One, PS4 and PC. 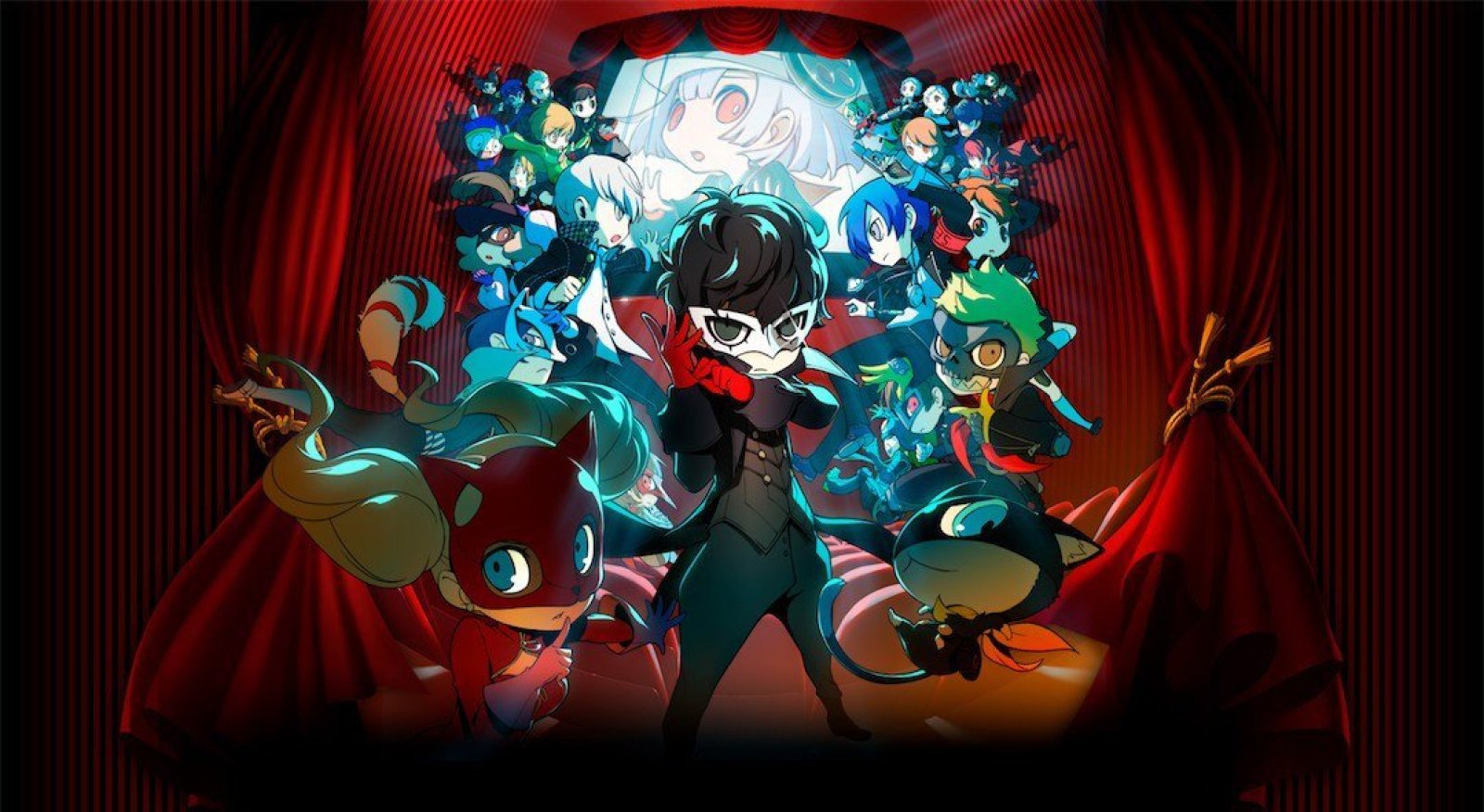 A dungeon crawler for the Nintendo 3DS that sees the cast of Persona 3, 4 and 5 crossing over? Why not? Persona Q2: New Cinema Labyrinth will also include some new characters but the story is totally focused on the Phantom Thieves. You can expect further gameplay refinements, the introduction of Special Screenings for the story and some new tracks by composer Atsushi Kitajoh as well. Persona Q2: New Cinema Labyrinth releases on June 4th worldwide.

Beenox is back with yet another updated old-school classic, this time remaking Crash Team Racing into Nitro-Fueled for the PS4, Xbox One and Nintendo Switch. Out on June 21st, it will include an Adventure Mode with new options like Classic and Nitro-Fueled; tracks, karts and modes from Crash Nitro Kart; and some gorgeous looking visuals. Between this, Spyro Reignited Trilogy and Crash Bandicoot N. Sane Trilogy, Activision is certainly on a roll with the classics. Now all we need is a PC release date for Nitro-Fueled and we’re all good.

Interestingly, Heavy Rain wasbeing developed for Xbox 360 and PC way back before it went PS3-exclusive. The tale of the Origami Killer is finally due for its PC release though – you can pick it up, via the Epic Games Store, on June 24th. And while it may not be as refined as Detroit: Become Human, Heavy Rain still offers a very interesting look at what would become the developer’s gameplay direction for the coming years.