May is closing fast and it looks to be another excellent month of gaming, no matter if you’re on consoles or sticking exclusively to PC. Some long-awaited games, both big and small, will be finally releasing and it’s interesting to note the variety on offer. Multiplayer shooters, 4X strategy, Warhammer strategy, action adventure titles, story-based shooters – you’ll have a busy time sorting through the top games coming out in May.

Shadow of the Beast 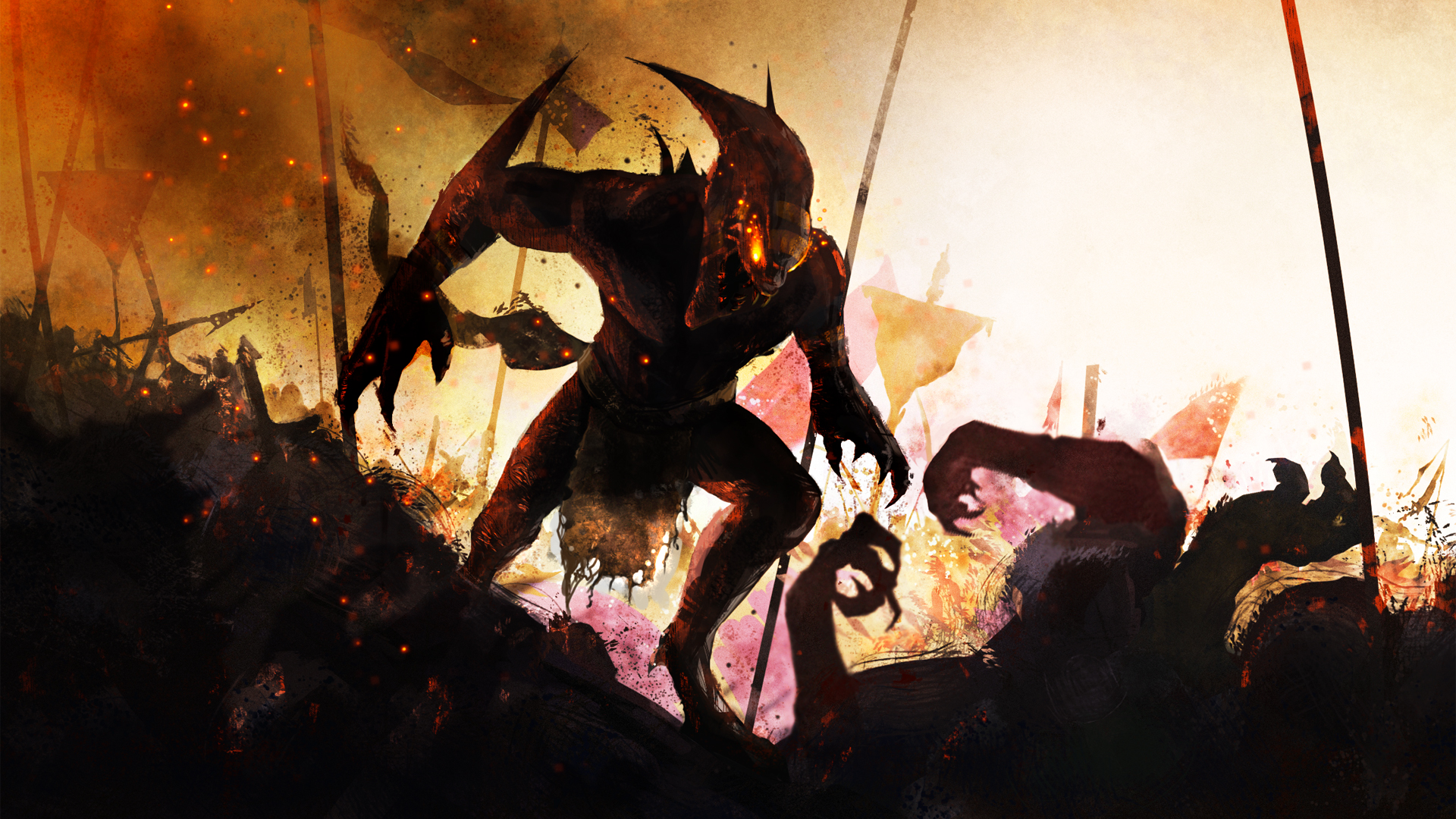 Based on the 1989 classic, Shadow of the Beast will see the return of Aarbron and feature a healthy dose of platforming and action. Combat now incorporates combos and counter-attacks. Sure the quick-time events are a little iffy but at least it has traps like the original game. Even the parallax scrolling made the transition! Despite a long development time, Shadow of the Beast will finally be releasing on May 17th for PS4. 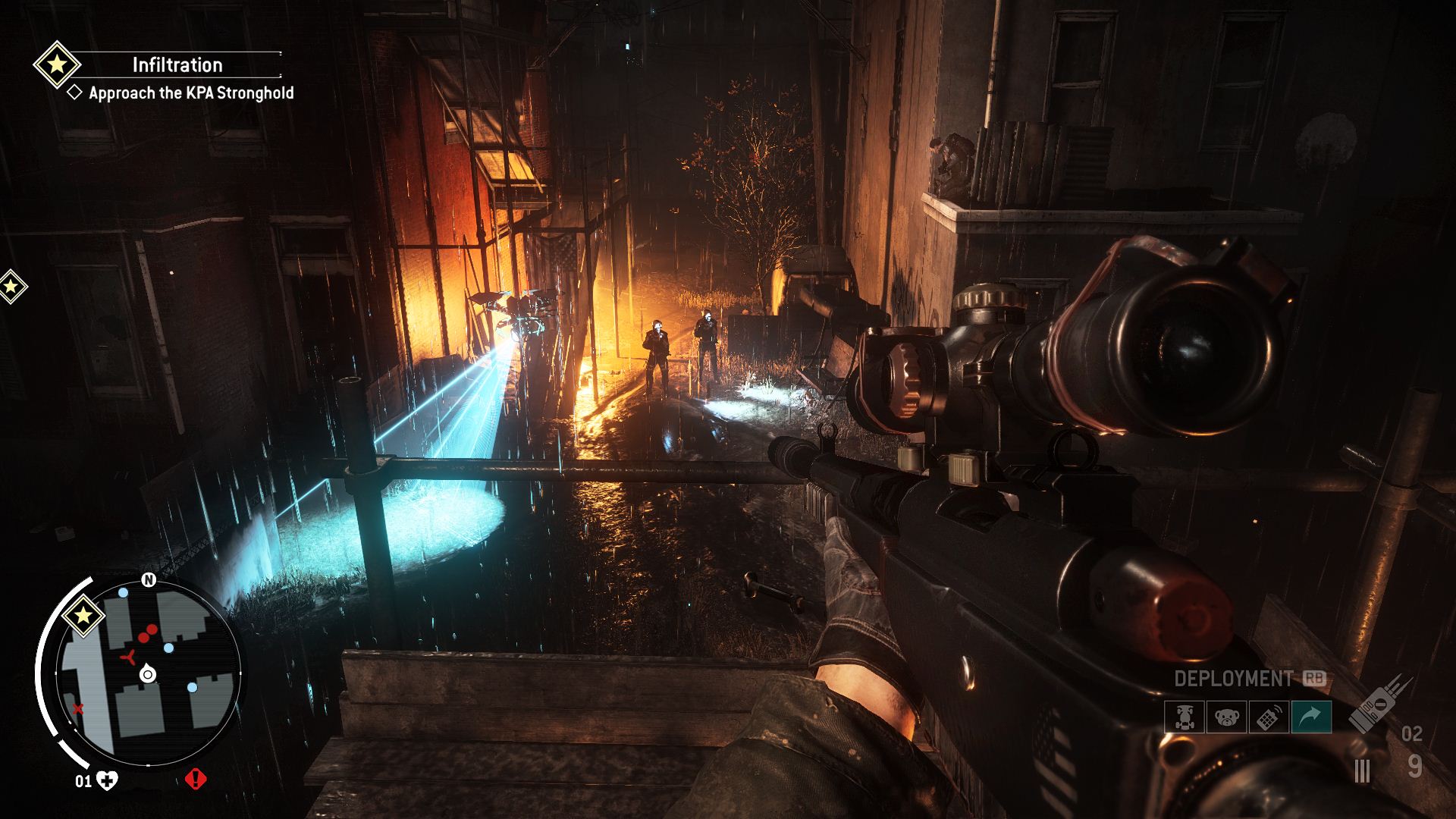 Even if the closed beta was fairly terrible, there’s still plenty of reason to be hyped about Homefront: The Revolution. With a new story that deals with taking back Philadelphia from the Korean People’s Army. In the large open world environment, players will be able to take on numerous side missions and employ various tactics like stealth, gadgets and guerrilla warfare to succeed. It’s out on May 17th in North America and May 20th in Europe for PS4, Xbox One and PC.

This is the big one. After numerous delays, Naughty Dog’s Uncharted 4: A Thief’s End will finally be releasing on the PlayStation 4. Along with promising Nathan Drake’s final adventure, the developer is bringing arguably the best-looking visuals of an action adventure shooter in this generation. Multiplayer also looks like fun but suffice to say that it’s the campaign that’ll keep us enthralled. Look out for its release on May 10th for PS4. 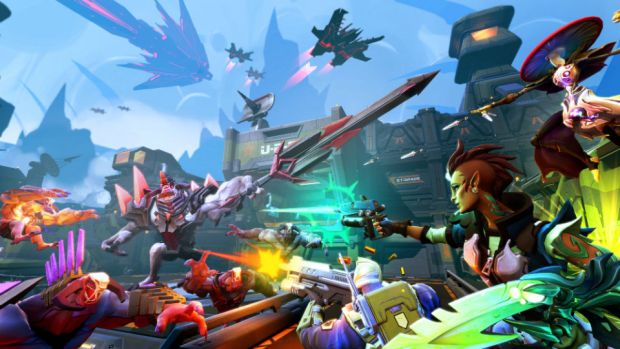 Gearbox Software’s first person shooter/MOBA hybrid Battleborn is a beast of many parts. It has a compelling single-player campaign with the trademark dark humour (which also supports five player co-op along with varying difficulties). There are PvP modes involving either minion escort or traditional FPS zone capture. Did we mention the 25 heroes each with their own varying abilities? Battleborn is out on May 3rd for Xbox One, PS4 and PC and judging from the recent beta, it’ll be worth checking out. 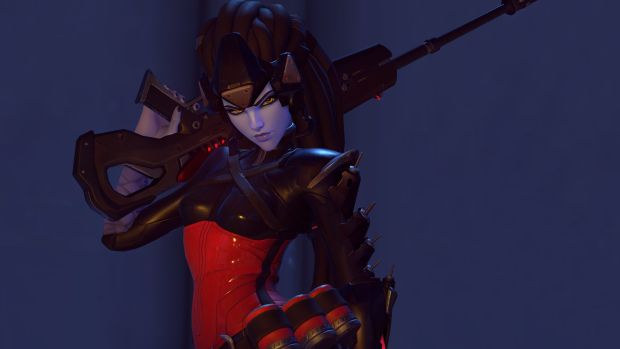 Blizzard’s team-based hero shooter has been in closed beta for months, taunting us with its amazing gameplay and features. On May 24th, it will finally be available for PC, Xbox One and PS4 (though the open beta begins next week for all platforms). Overwatch  brings a roster of different heroes together for competitive multiplayer, incorporating different skills and techniques for each hero that can heavily influence the battle. While time will tell just how the world reacts to its strategic FPS gameplay, there’s no denying that Overwatch is one of the most hotly anticipated multiplayer shooters in a long-time. 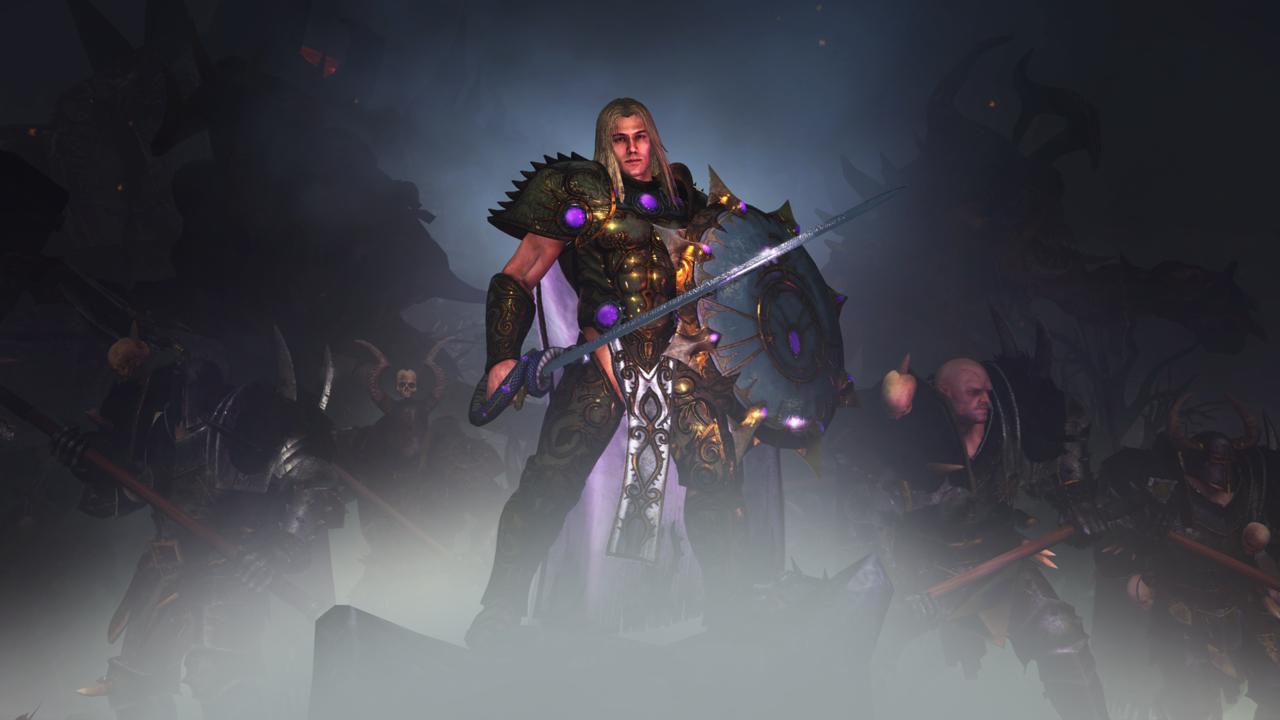 Have you waited for the penultimate strategy adaptation of Warhammer? The Creative Assembly has fulfilled your wishes with the upcoming Total War: Warhammer. The series’ trademark fantasy elements and units will be present with four playable factions to control. Magic will play a big part but Total War fans can still expect the usual city-building and conquering. Total War: Warhammer releases on PC, Mac OS X and Linux on May 24th. 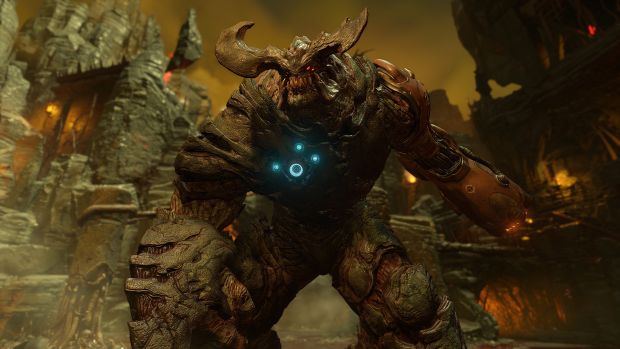 The king has returned…sort of. id Software’s DOOM is a reboot of the series and returns to the brutal, arcade-like ferocity that defined the first two games. The campaign mode will see players embarking through a demon-infested story, making use of classic weapons like the Super Shotgun and Rocket Launcher while employing new takedowns to violently execute enemies. Coupled with a halfway decent multiplayer and map editor and DOOM could very well be a dark horse of sorts when it launches on May 13th for Xbox One, PS4 and PC.

Sega’s tactical RPG/shooter classic is finally seeing the resurrection it deserves with Valkyria Chronicles Remastered. Combining an overhead tactical map with up close and personal unit management, Valkyria Chronicles Remastered will also feature revamped visuals running at 60 FPS and 1080p resolution on the PlayStation 4. If you haven’t had a chance to experience it, then it’s worth looking out for on May 17th for North America and Europe. 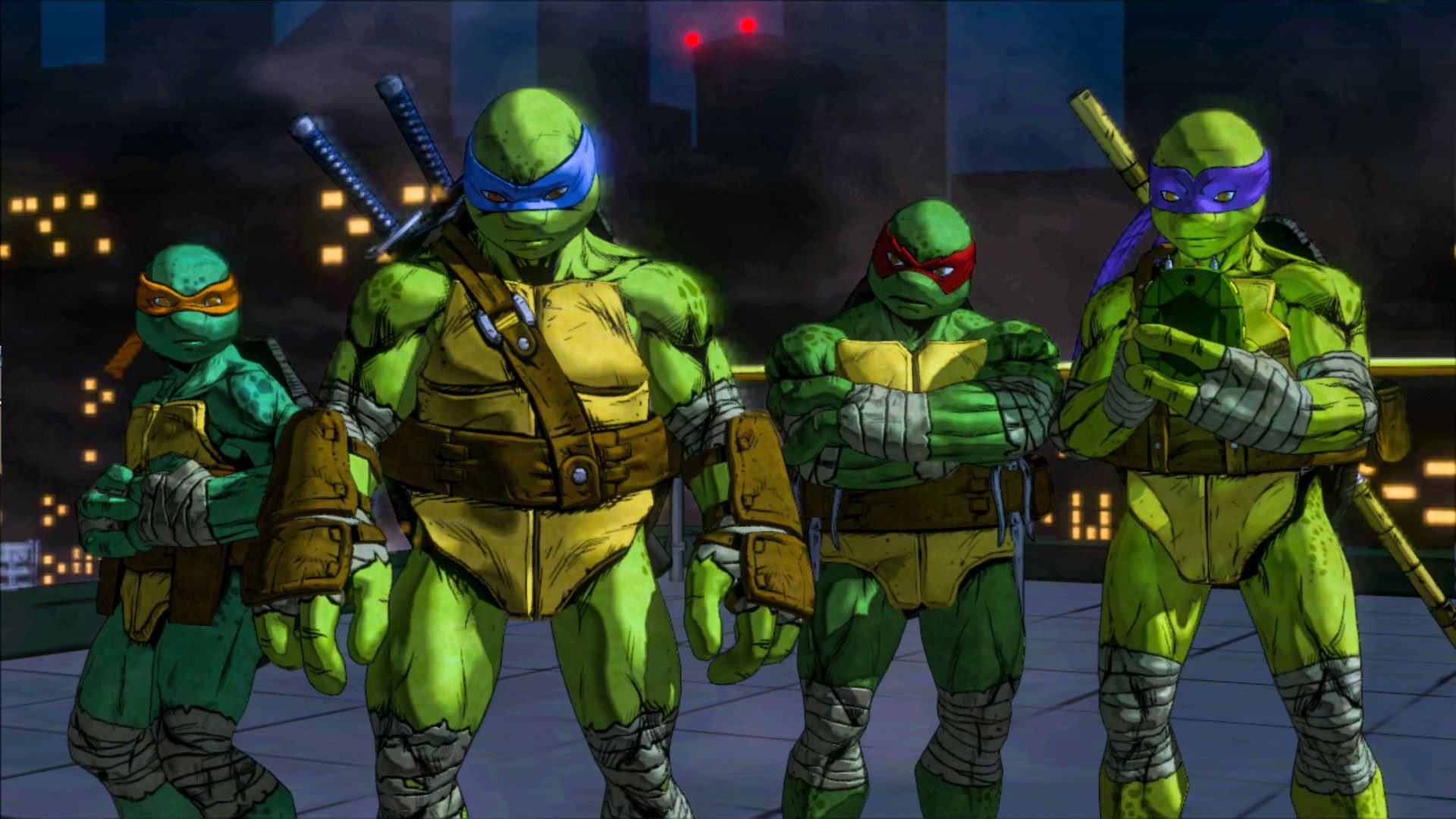 The Turtles return and thankfully it’s not in a Michael-Bay-esque avatar. Teenage Mutant Ninja Turtles: Mutants in Manhattan is a follow-up to Platinum Games’ hack and slash title of the same name. Yes, the same Platinum Games of Bayonetta fame. With four-player co-op, players can make use of the different fighting styles and abilities of Leonardo, Michelangelo, Donatello and Raphael to succeed in an all-out war with the series’ classic villains. Watch out for its release on May 24th for PS4, Xbox One, PS3, Xbox 360 and PC. 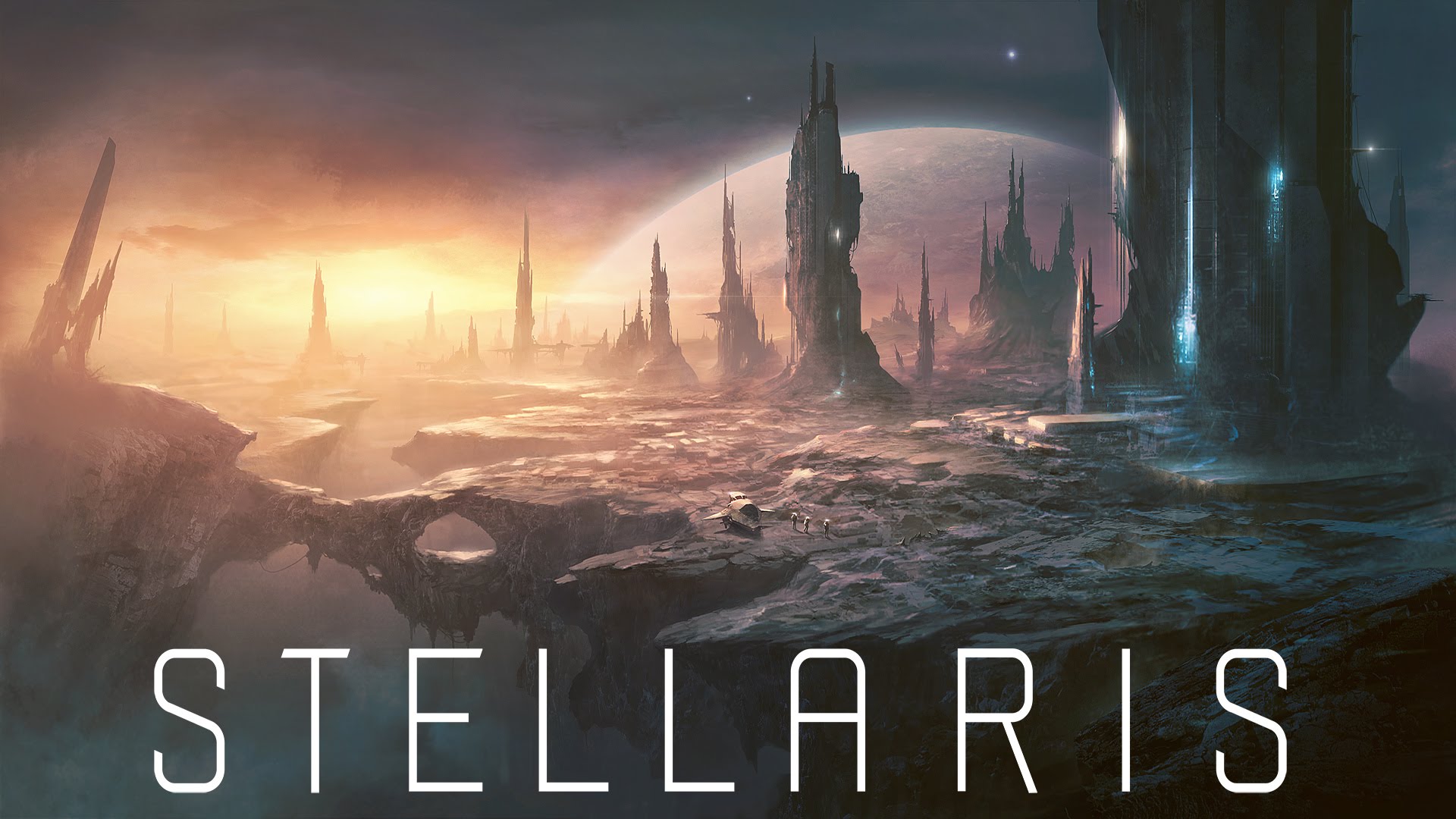 Those in the mood for more strategy gaming, with a 4X twist, can check out Paradox’s Stellaris. The PC, Mac OS X and Linux release will follow the usual conquering, warring, empire-building practice that’s defined the genre’s best. However, things will take an interesting turn in the late game with different crisis events occurring and keeping you from becoming complacent. Stellaris is out on May 9th and we’ll see how well it contributes the 4X grand strategy genre in the long run.