Ever since the dawn of the inventory years ago, games have been flooded with various tools, items and pieces of equipment over the years. Initially the reserve of RPGs and adventure games, extensive item lists have since translated over to nearly every genre under the sun. Not all collectibles are created equal though, so here are the top ten useless items that you’d be better off avoiding.

So many items offer the all important ability of healing your character, but it’s not often you get an item that actively drains your health. Aside from a brief chuckle at the beginning, these death sticks (literally) are mostly a useless drain on inventory space for the rest of the game. They do offer limited use in some of the Metal Gear Solid games as an alternative method for revealing laser traps but, aside from this minor use, the cigarettes only serve as a message of the potential health issues associated with smoking.

9. Roughly a quarter of all Pokemon – Pokemon series 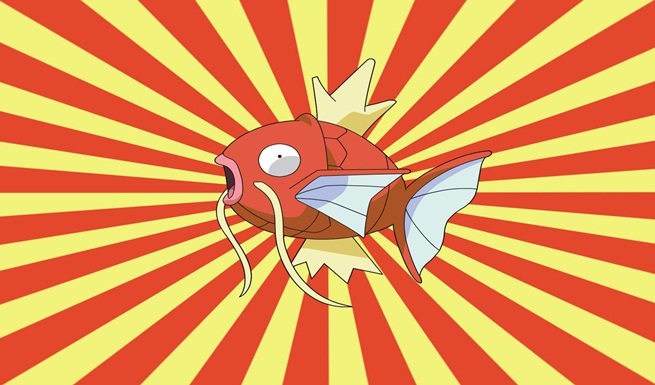 I suppose it can provide some mild comic relief

Abra, Magikarp, a bunch of the new Pokemon that no one can remember the names of etc. So many of them serve literally no point. Sure, you can persevere and get some pretty impressive evolutions, but these pokemon are useless without their potential growth. Far too many pokemon occupy this uncomfortable place within the game world, and the reward for levelling up these crappy combatants is seldom worth the effort. 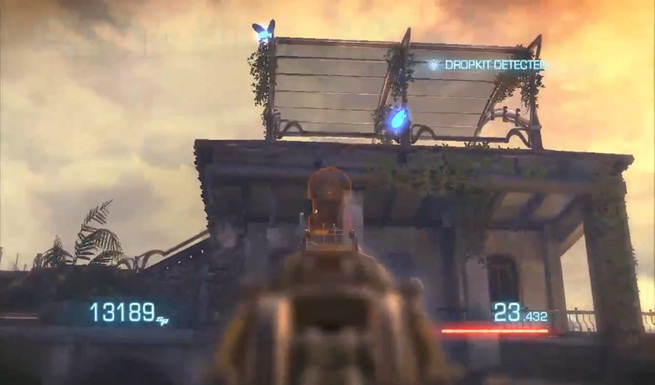 Even shooting these things was tedious, let alone finding them

The collectible is one of these gaming paradigms that is spiralling out of control. Now a modern necessity in order for developers to present the illusion of replay value, the collectible features in almost all modern game genres with mixed utility. Some offer insight into the game world or additional in-game rewards, but many offer little more than potential achievements/trophies and a dwindling sense of satisfaction. If you don’t care for achievements however, they are next to pointless.