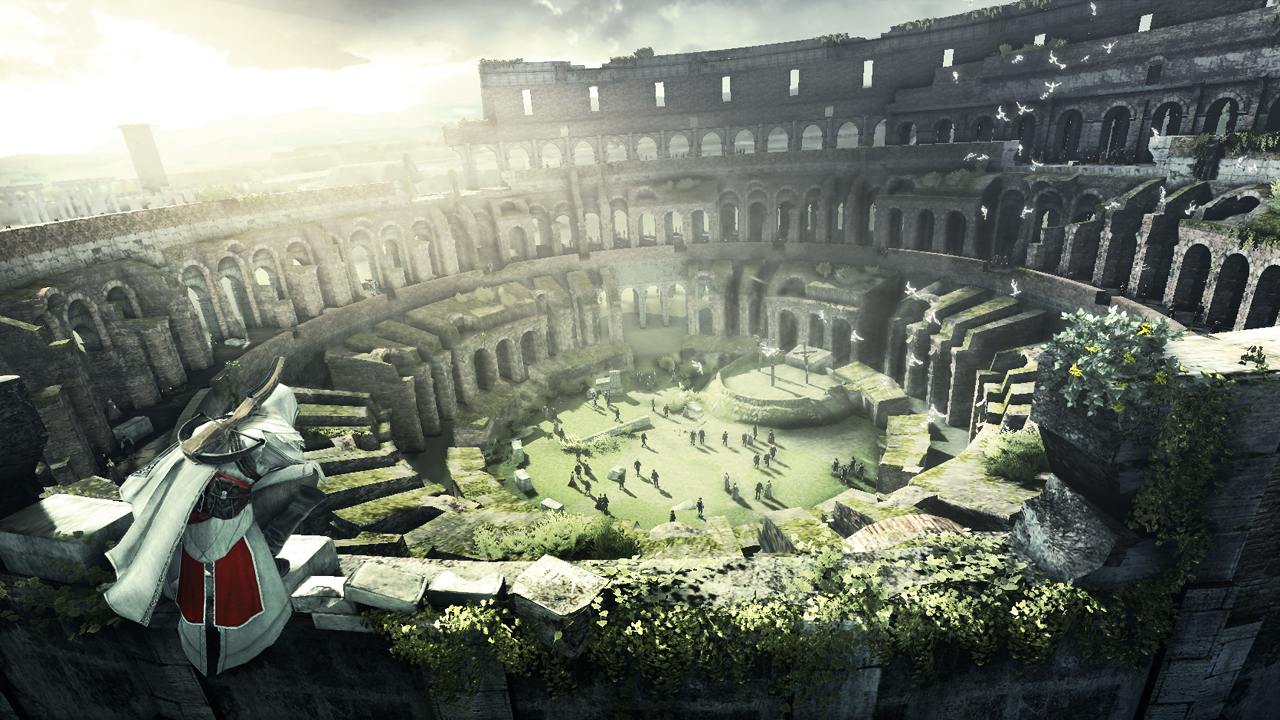 The settings in all Assassin's Creed games are what kick the most ass, and Rome in Brotherhood was simply awesome. It was perfectly recreated, a wet dream for all those who take interest in the fall of Roman Empire. The monuments and landmarks were perfectly created, the architecture was exquisite, people went about their business and talked about goings-on, and guards patrolled the streets. It was freaking awesome.