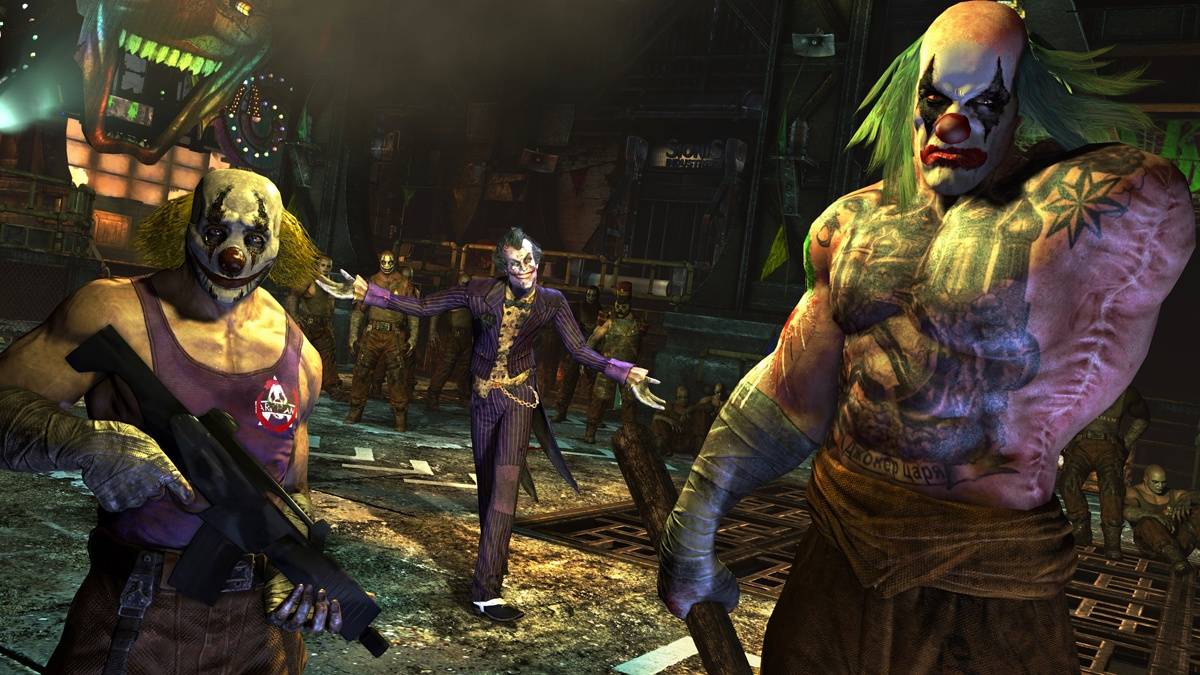 Rocksteady improved the sequel to Arkham Asylum so much, that it can be placed alongside Mass Effect 2 and Uncharted 2 in terms of how big an improvement it was over the original. Yes, it’s that good. Considering it is an Unreal Engine 3 game, it is made for the architecture of the Xbox 360. In other words, the game runs great on the console. It is also a semi-open world this time, and it really makes you feel like the Batman. It’s one of the highest rated games of this gen, featuring amazing voice acting and strong mission structure. If you have an Xbox 360, you need to buy this game.