[dropcap]T[/dropcap]here is no denying that Xbox 360 exclusives are going down and down every year, but that does not mean the console has not had its fair share of awesome games. In today’s article we take a look at ten games which defined the console throughout 2011. 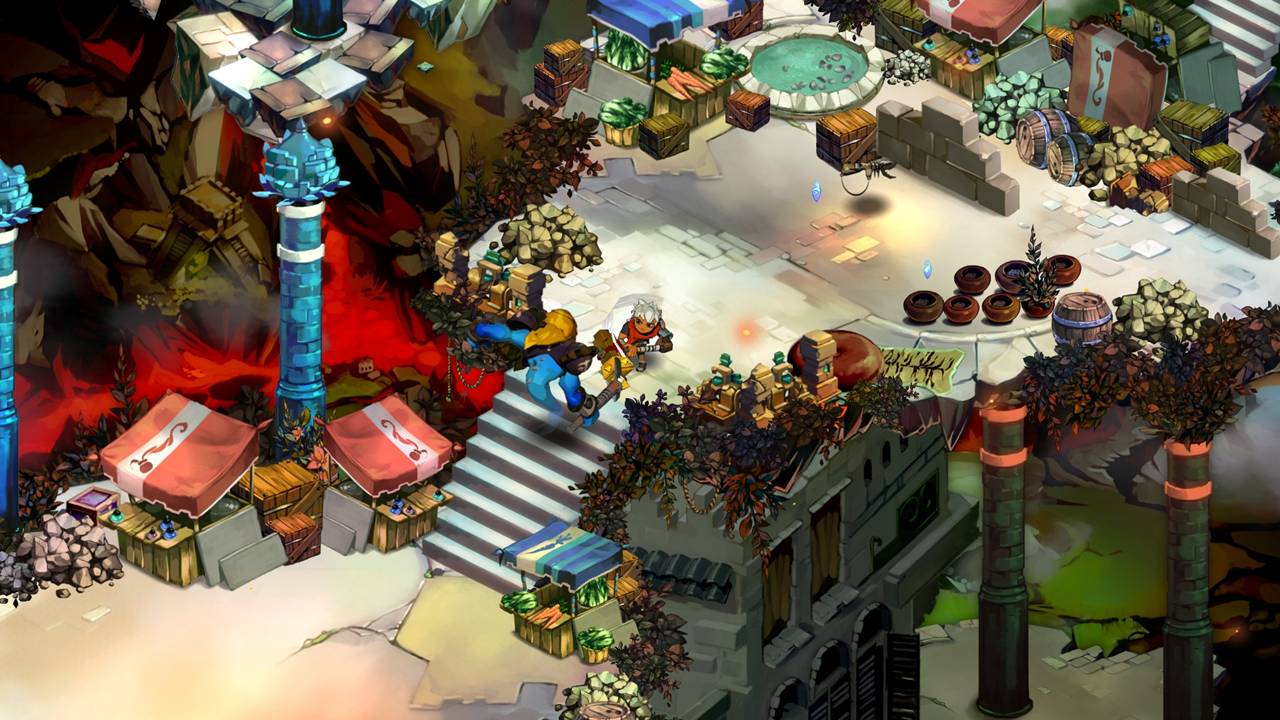 Xbox Live Arcade’s Summer of Arcade 2011 promotion was a memorable one as it contained this awesome game called Bastion. The art design is simply extraordinary here. The game looks gorgeous for an arcade game, and also contains some memorable moments. I would even say that this game is better than most retail games that have been released this year for the Xbox 360. The game is available on the PC and Xbox 360, so if you want to play this on a console, Xbox 360 is the only option for you. Buy this game people, it is really good.