From the not so memorable to the absolute legends.

Over the course of twenty five years, Resident Evil has put us in the shoes of more characters than we can count. And though there have, of course, been a few duds here and there, by and large, the series has had a knack for featuring some truly excellent protagonists, even when the games themselves haven’t been particularly good. To that end, here, we’re going to rank the top 15 playable protagonists in mainline Resident Evil games.

There will be some spoilers ahead, so proceed at your own risk. 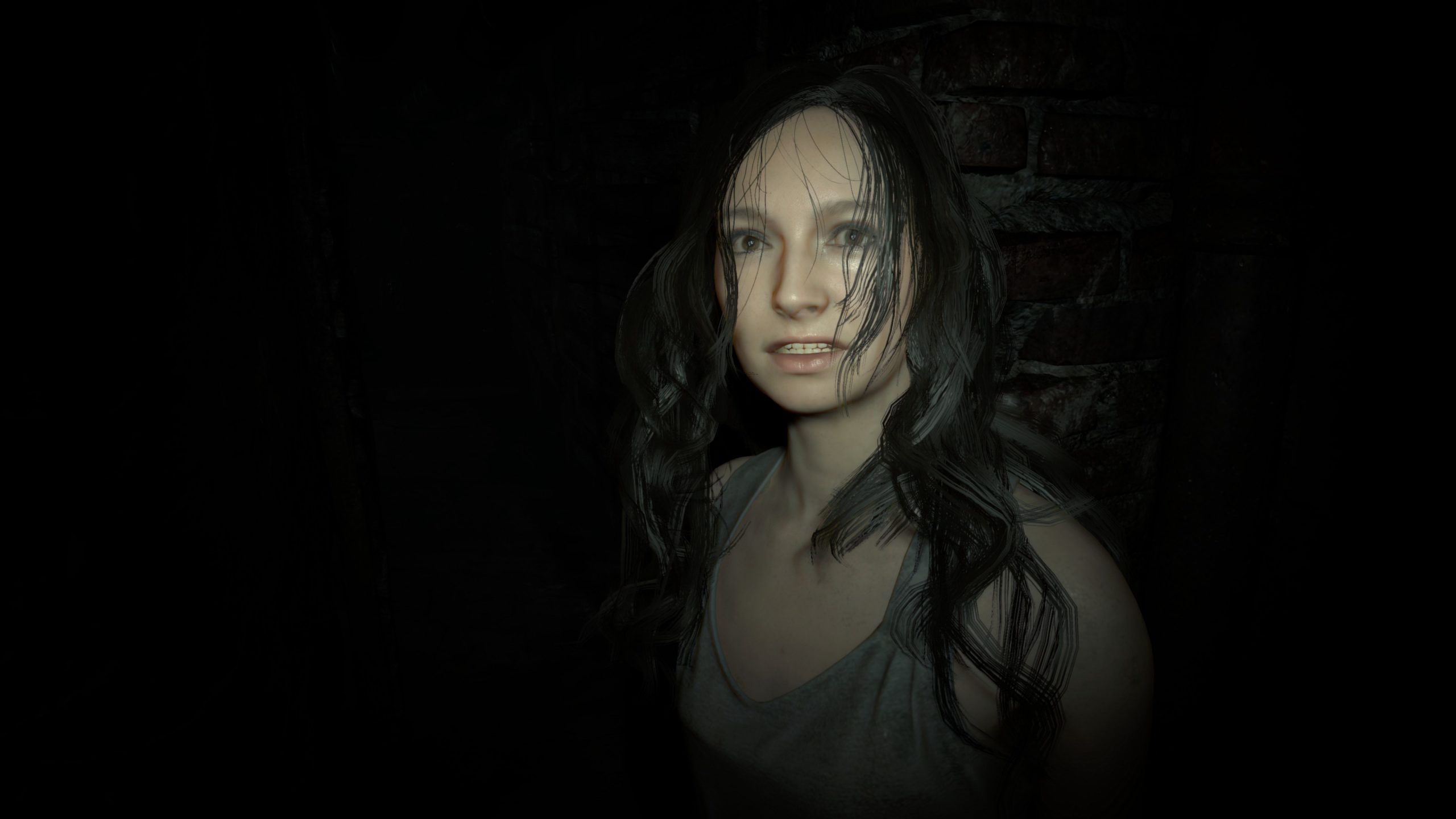 There’s a sizeable contingent of Resident Evil 7 fans who’re not too fond of Mia, and they do have a bit of a point, seeing as she’s lied to Ethan about some pretty big things, been responsible for many of the troubles he went through in RE7, and even chopped off his hand (though to be fair, she wasn’t exactly herself when she did a lot of those things). That said, there’s a lot to like about her as well. Unlike her average Joe husband, Mia was a badass agent working for a criminal syndicate, and the part where you play as her in Resident Evil 7, where you’re hunting down a bioweapon in a creepy ship with a machine gun in your hands, is one of the game’s highlights.