The ancestor of the Souls genre, Demon’s Souls is full of horrifying bosses that will tear you down.

We often talk about the difficulty of bosses in titles like Dark Souls and Bloodborne, the former being especially interesting since there are three games to draw from. However, what about where it all began? What about Demon’s Souls? Fortunately, that game has no shortage of tough bosses either. Let’s take a look at the top 15 hardest bosses in Demon’s Souls, from weakest to strongest. 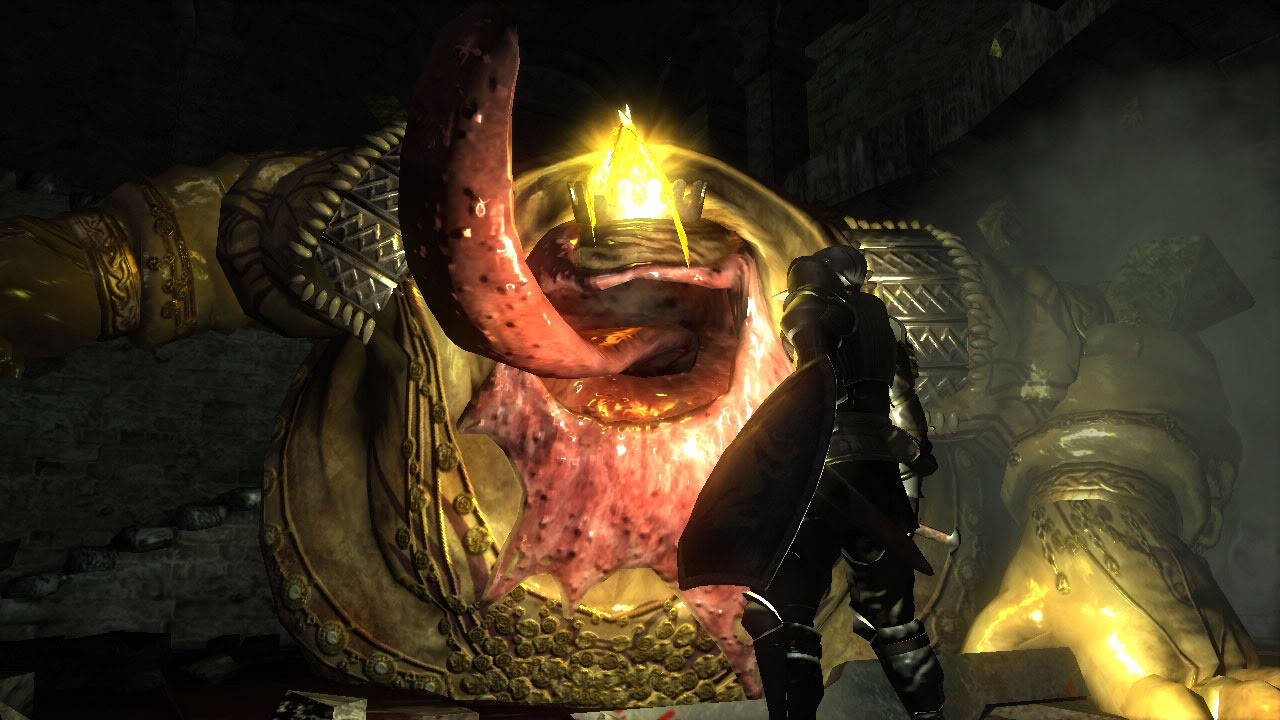 The Adjudicator is big, slimy and has a tongue that could…well, we won’t say. But he’s far from tough. Because of his large size, it’s easy to maneuver to his back and slice him a’plenty. He’ll even keel over forward if you do enough damage, thus exposing his head for massive damage. Though the Adjudicator may come off as a complex fight, he’s really not all that tough.