Posted By Shubhankar Parijat | On 06th, Jan. 2011 Under Feature, Slider 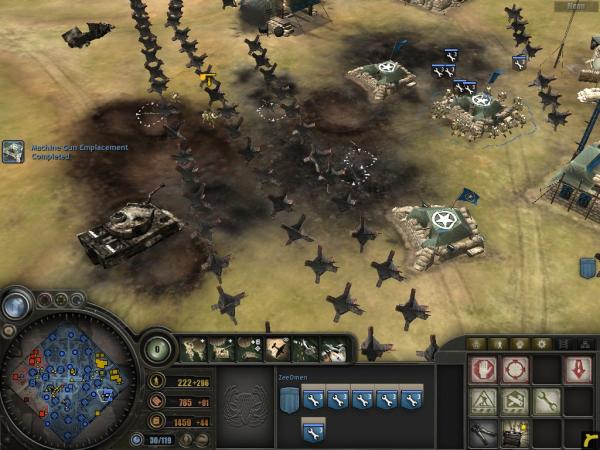 The PC probably has the strongest library of all the gaming systems ever created, and that is probably because it’s been here the longest- ever since we can remember, the PC has been one of the active gaming systems. Even now, the PC shows no signs of stopping, getting unforgettable games every single year.

But the PC has never been stronger as it has been, from the beginning till now, in the strategy department. More specifically, the Real Time Strategy department. With games like Age of Empires, Rise of Nations, StarCraft and a ton of others, the RTS genre is the system’s forte. It’s very hard, however, to choose between all these wonderful games.

We have compiled a list of fifteen of the best Real Time Strategy Games ever on the PC. Now remember, before going all ballistic and yelling “HEY, YOU DIDN’T INCLUDE THAT GAME!!!!!”, check to see if that game really is an RTS. Also, the games listed below have been listed in no particular oder according to rank or preference. They’re just randomly listed. 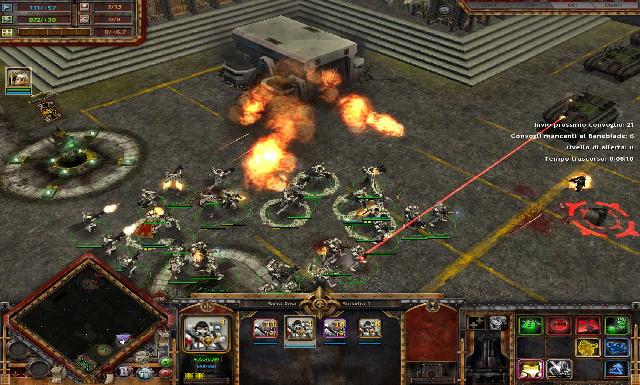 Warhammer 40,000: Dawn of War has to be one of the most polished and refined RTS’s of all time. With a solid multiplayer component, really fun skirmish mode, classic RTS gameplay, and amazing production values, with brilliant sound and presentation, Dawn of War immediately became a favourite of all those who liked the RTS genre upon its release. While it did not have a very engrossing campaign, its multiplayer component and its rock solid gameplay built upon the perfect RTS gameplay style more than made up for almost all flaws. 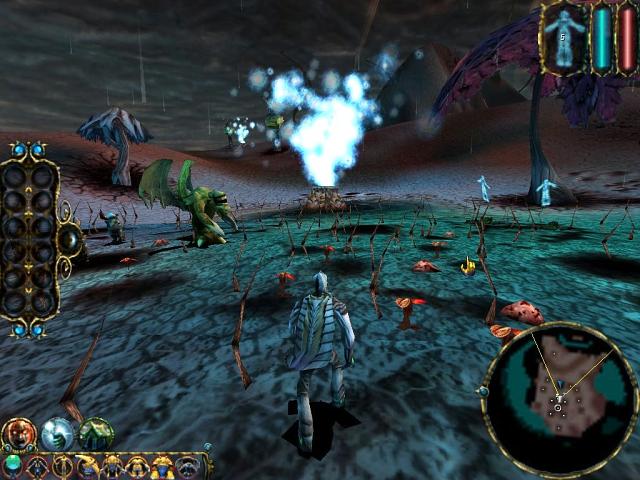 Sacrifice is not a typical RTS. First of all, it has a third person perspective, not a top-down view. Then, it focuses a hell lot on micromanagement, so much so, that you feel like you could do with a third hand. Also, the game lacks tactical perspective- there’s not a lot of strategy involved in the game. Sacrifice was, however, a benchmark in the history of not just the RTS genre, but the strategy genre in general. It had a rich world filled with memorable characters, wonder graphics and animations, great attention paid to detail… it was a technical wonder. And while it had several issues with the gameplay department, in the large scheme of things, you almost started feeling as if those flaws weren’t all the big anyway. That’s how good Sacrifice was.

Sins of a Solar Empire 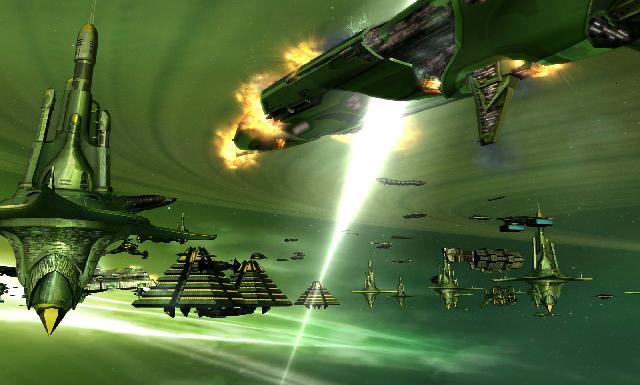 Sins of a Solar Empire is a perfect example of how to blend two genres- 4X and RTS- in the same game. Relying heavily on strategizing and being tactical, Sins is a thinking man’s game. It’s not for the brash and the impatient. In a nutshell, it’s the perfect treat for any RTS fan. The seemless zooming, the user-friendly Empire Tree and UI, and amazing multiplayer component, long-drawn thought provoking battles, and the fact that the game can be played on older and newer PCs alike make this a must-buy for all RTS fans.