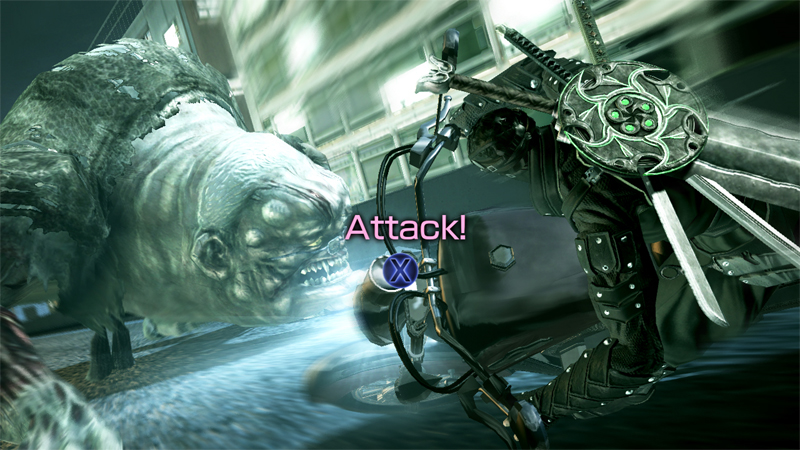 Why stop or start at five? Let’s face it: Something or the other has annoyed us about video games. That little thing that grates on our nerves and takes us out of the experience, reminding us of the controller in her hands as we curse/moan/rage. But some of these things hold the experience together and have their own benefits. Here’s our top 5 of annoying things video games do, along with why they should continue doing the same. 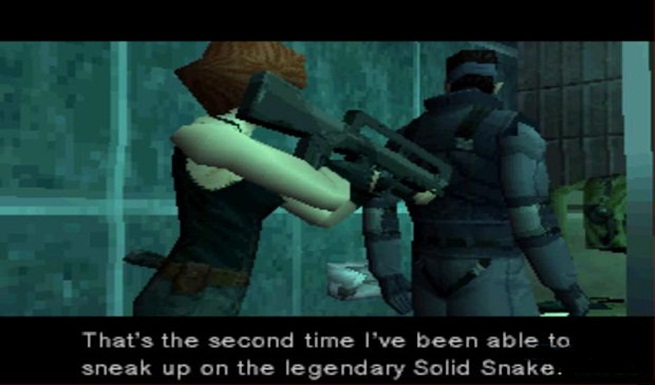 You’ve just finished a major battle, annihilating squads of enemies, and are aptly walking into the next development when suddenly you shift to a cut-scene. Well, no issues there – let’s just see how the story develops. And if you’re playing a Metal Gear Solid or Final Fantasy, that could easily be a good ten minutes later. Afterwards, you’re all geared up and complete another segment when, oh, another cut-scene. And then another. And then another. And by now, all happiness has shriveled up in the world. Why lord, why?

Wanna know how some people solved the cut-scene crisis? Try reading. Yes, walls of text, meant to advance the story, without any voice over. Cut-scenes look like a far less painful alternative. 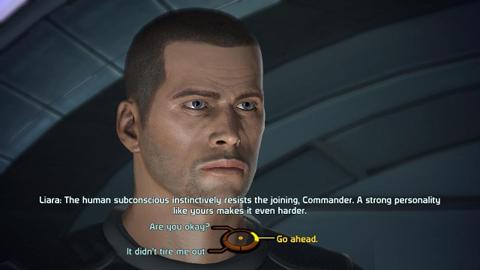 Then again, that’s not their only function. Cut-scenes lend that extra special something to a game, elevating it beyond just an experience into a cinematic affair. What did adventure games like The Longest Journey and Sanitarium do with the cut-scenes? Only present some of the best damn story-telling in gaming. If cut-scenes tend to annoy you due to pacing, length or simply because they “take control away from the gamer”, then have a look at Mass Effect, which turned the majority of it’s interactions into decision making processes that impacted the entire game. 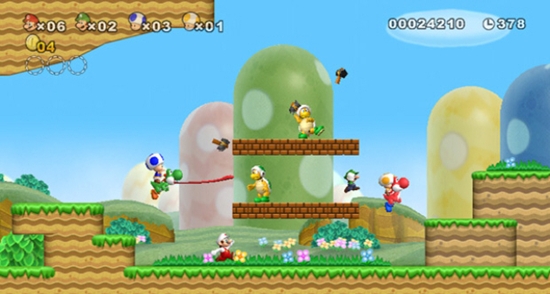 Remember the good old says of Mario Bros.? A Jump button, a Run button and the control pad to move Mario around. So simple and so fluid – the antithesis of today’s controls. Running, dodging, attacking – oftentimes all at the same time – and that’s not including moving around in cover (because, you know, realism). Wouldn’t games be more enjoyable if the controls were made that much easier and simpler?

“Different eras, different schemes” sums it up. Think about it: Mario wasn’t meant to do much…in the beginning. As things got more complex, so did the control schemes. “Complex” is actually a misnomer – they simply gained more depth to reflect the characters they now serviced.

Of course a game like Batman: Arkham City is meant to use every single button, directional pad, and alternate trigger function. How else do you properly capture the feeling of being Batman if you can’t have this much functionality at your fingertips? For it’s part, the game never forgets what makes Batman: Oftentimes, you’ll need only two buttons to breeze through most fights. 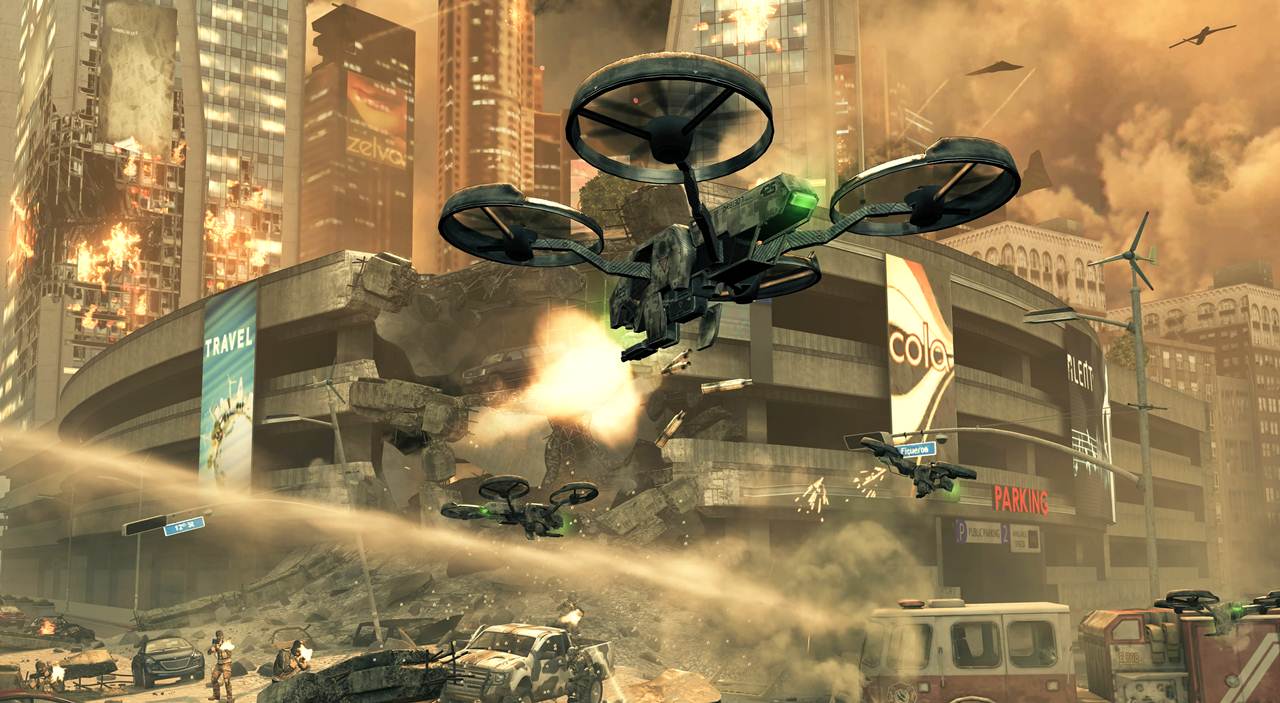 You’re wandering down an alley way, patrolling with your marine pals when suddenly terrorists strike! Buildings explode, and you’ve gotta make your way to that turrent and clear out some enemies! But do it quick, because then everyone’s gotta shove into a jeep and evacuate to the air base, before they get swarmed. Don’t forget fighting off the pursuing gangs of baddies, as you immediately call down fire support from your friendly neighbourhood AWACS plane.

Pretty cool, right? Now imagine that happening 15 times in a row (so pretty much the whole game), in different variations with a few new additions and twists. Now imagine every game replicating the same format.

Why do you think every game copies the same format? Abusing it fastidiously is a different matter altogether, but no one can deny that set-pieces, gargantuan and epic in their Michael Bay-ness can liven up the proceedings. Look at Inversion. 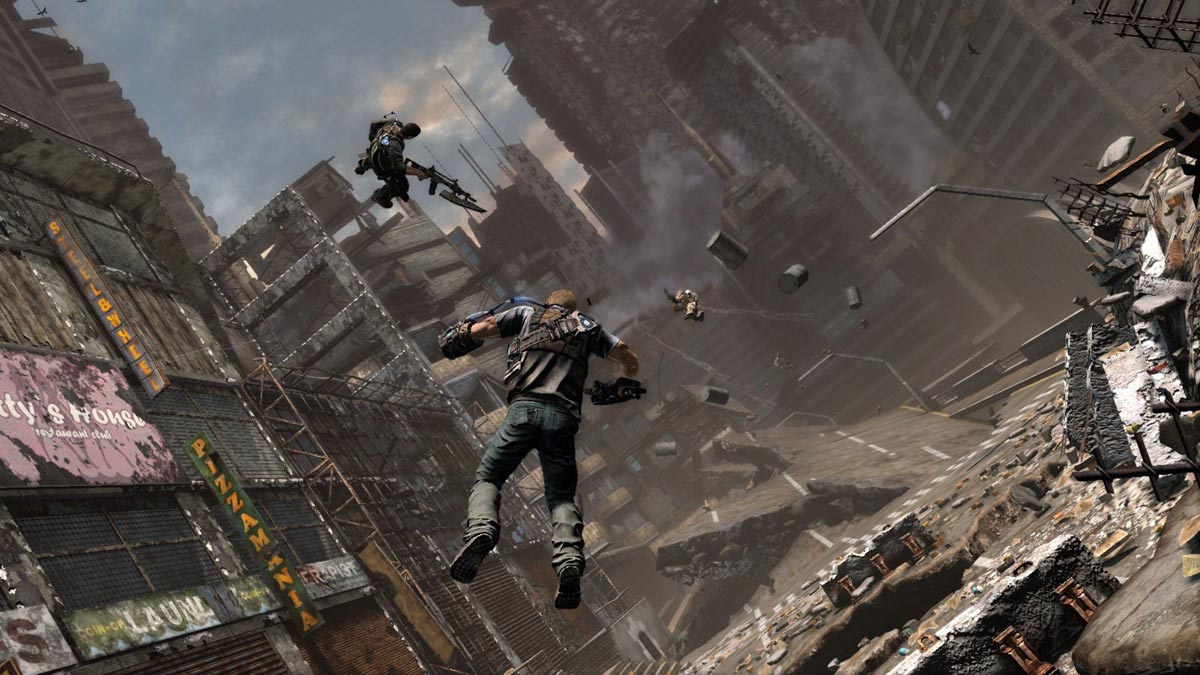 Just forget the floaty fights and gravity alterations – it was just straight up running and gunning, all the time, which wasn’t all that good to begin with. It’s honestly monotonous and you beg for something big and awesome to happen lest you die of boredom. Just pace ’em out a bit more, devs, rather than laying down your big guns one after the other without any respite.

So dig this: You’ve just gathered armadas of space ships, veritable civilizations spread across the galaxies of star systems, and are finally ready for the all-out assault to determine the fate of humanity. But the final encounter is anything but – and for some reason, it feels wanting. Then you discover the real meaning behind the ending. What the hell? So fire forth the hate mail and demand a recut. Sure, most developers don’t do it, but the developers that do? Well, what the heck? Why go through all of that effort, all of that time, when the definite ending isn’t even definite? It’s a whole mixed debate about which endings people prefer and which ones people don’t. And Mass Effect 3 isn’t the only example. Final Fantasy VII saw various expansions on it’s ending with Dirge of Cerberus and the CG movie Advent Children. So even in the face of hate and demands for retakes, why can’t the developers just leave well enough alone?

This will be explored in more detail at a later point, but alternate endings do more than just assuage fanboy rage: They give us another look at the game, expand upon the universe and just continue breathing life into a property we love. 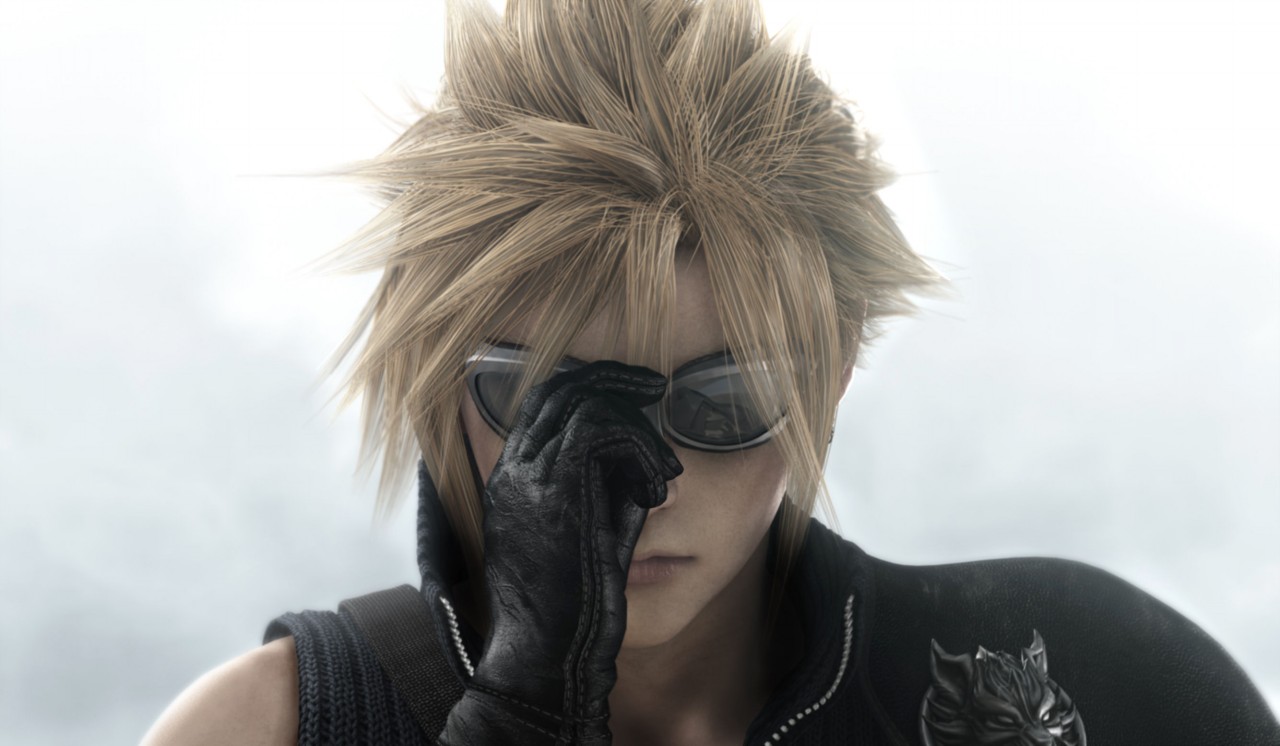 Yes, the creative directions may not always satisfy us – ask anyone who’s seen FFVII: Advent Children and enjoyed the plot – but they let us belong in that world again. That world which our favourite characters inhabit, and where new challenges and adventures await. It gets annoying but if it continues breathing life into our favourite games (without just plain ruining the experience), then carry on, oh wayward sons. 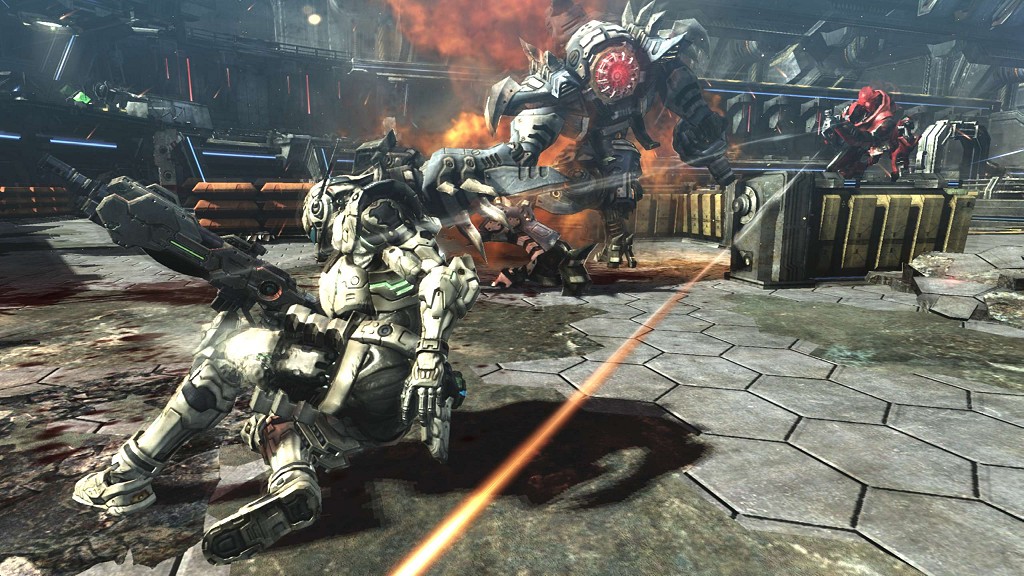 This one’s old-school and personal pet peeve. I’m sorry but when I’m being dropped through a pit and spikes await my supple body, the last thing I expect is to have to mash two random buttons that I must recognize at a moment’s notice. And if I don’t, well, I’ve gotta replay it till the next random pair of buttons appear. Let’s not forget those moments in, say, Vanquish or Bayonetta where a mix of buttons during fights is necessary to ensure victories. What has Shenmue done and why won’t it stop?

What are Quick Time Events? They’re hitting the corresponding buttons at the right time to ensure a result. Where would we be without them? 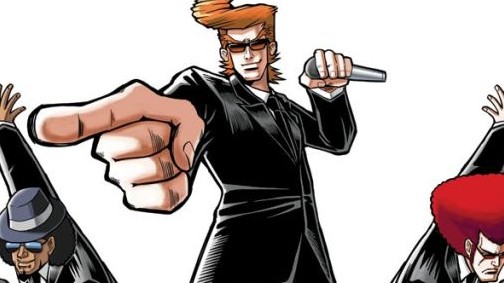 Well, for starters, no Free Flow fighting systems for the dark knight. No Guitar Hero or Rock Band – which brought a great deal of mainstream success to gaming. No Elite Beat Agents, or even Ossu Tatakae Ouendan (and that is a whole other level of tragedy). Yes, it’s annoying when used at the most abrupt times, but it’s still contributed towards a major chunk of gaming.