It wouldn’t be E3 without a standard amount of cringe to go with the press conferences. To be fair, some publishers like EA managed to recover immensely over last year (remember the Captain Brainz cosplayer?). Others seemingly went further off the deep end and somehow kept going. While “worst” moments of E3 2016 may be subjective, there’s no denying that these five moments were simply not good at best and embarrassing at their worst.

Jose Mourinho Appears, Does Nothing 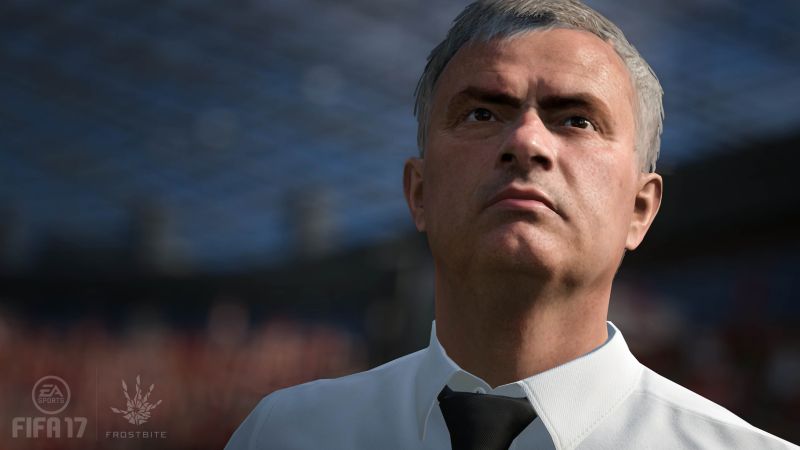 Legendary English Premier League manager Jose Mourinho made an appearance at the EA Play show in London. It was on stage with EA’s Peter Moore and it sort of made sense. Moore outlined three managers, called them the best, Mourinho comes out to defend his honour, gets a nice pop from the London crowd because Football and…then Moore starts asking for Ultimate Team money? And Mourinho says his son spends plenty on Ultimate Team in FIFA? Alright then? What started out as an “Oh look who’s here” moment quickly devolved into “Can we get this over with already, please?” Except for me because I don’t follow football and know nothing about any of these people. Moving on.

Prey announced? Dishonored 2 showcased? SnapMap updates for DOOM? Fallout 4 in VR? Fallout 4’s Nuka World DLC? Contraptions for Fallout 4? Elder Scrolls Legends? No matter what Bethesda seemed to announce at its conference, there was one woman in the audience who was far more excited than the rest and wasn’t afraid to voice it at volumes that shattered the sound barrier. Even viewers at home could hear her over the buzz of the audience and it was fascinating to watch. Naturally Twitch chat fell in love with her because why not and she’s now associated with Bethesda’s presser, for better or worse. At least many of the announcements were great, right? 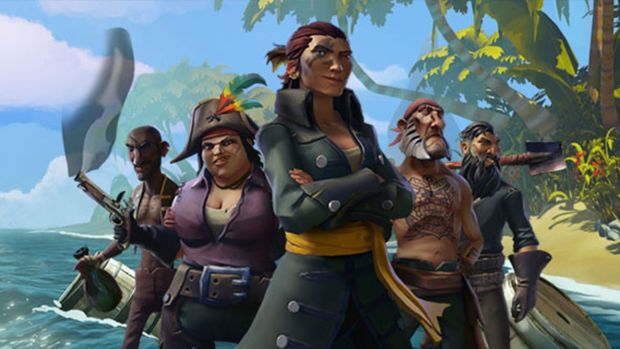 Look, we get it – you want to show players having fun with your game. We can understand that a game about pirates out on the high seas, drinking ale and taking part in ship battles, with actual in-battle repairs that are needed, is supposed to be fun. And to be fair, the trailer which sets up Sea of Thieves looked pretty cool. However, the actual co-op gameplay between players? It was full of unfunny, loud and generally obnoxious commentary that detracted from every single interesting moment that would have been gleaned. I’m sure all of the players are nice people and they were told to just go wild on camera (within certain limits of course) and have fun. That doesn’t quite make for the best co-op gameplay. Also, if you really wanted to recreate the sensation of playing with friends, why not get actual Lets Players who have worked together and can improvise on the fly? 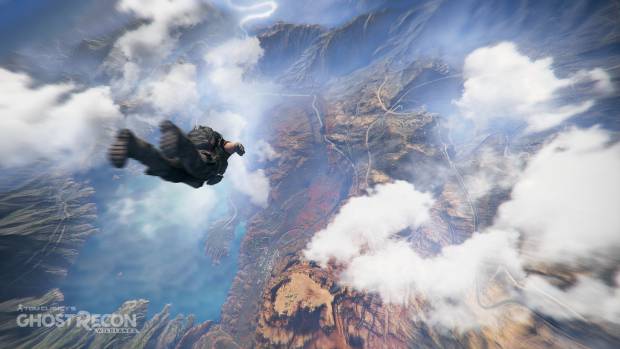 On the other end of the spectrum, we have Ubisoft and its overly scripted co-op segments for games which seem to become even worse with each passing year. This year, Ghost Recon Wildlands was the target of this horribly scripted co-op play as the players involved gave updates on every single damn thing they were doing. When I’m in the middle of a mission in GTA Online, you know what I’m not interested in getting? Constant updates from my teammates. That’s because it’s inherently unnecessary to this degree. And need we remind every game developer out there that gameplay between friends does NOT equal stellar commentary for videos. Having this kind of inane commentary that feels so obviously fake only makes the game come across as dull and boring. 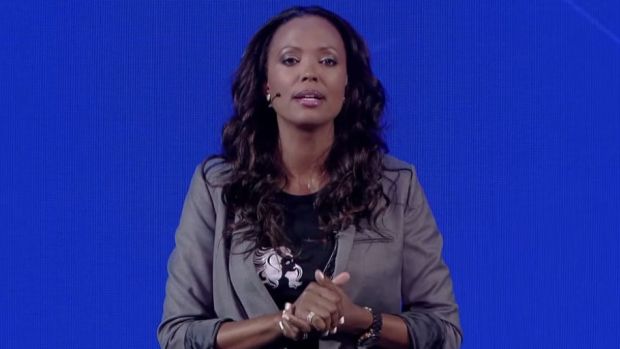 Ubisoft generally makes no bones about trying to be exciting. Remember that awful conference that EA held two years ago that bored us to tears? Ubisoft’s conference afterwards felt fresh and funny and interesting even with Aisha Tyler’s cringey behaviour. Two years later and Ubisoft has seemingly become a parody of itself. Tyler’s jokes continue to be annoying and the added snarky comment would be nice if it wasn’t attached to everything she says. Of course, we’re not even getting to the David Bowie tribute at the beginning (which served as an announcement for Just Dance 2017), the incessant cawing of Eagle Flight, the excessive enthusiasm for Star Trek: Bridge Crew, the horrible commentary in Ghost Recon: Wildlands or the creators of Trials of the Blood Dragon just giving up on everything. Expect this to be the pattern for Ubisoft’s conferences for years to come and honestly, we can afford to wait.