Despite the downfalls each developer has faced, each has permanently made their mark on gaming

For every developer who’s made it big, there are many others who fail. And for those who made history, there are many others who have failed even harder. But while we may revile these companies and their circumstances, we can never forget the contribution they made to the gaming industry and to entire modern-day gameplay systems. Here’s our top 5 timeless feature from developers who don’t quite have it together anymore.

Once upon a time, there was a company called Rare that made some very nice Nintendo games. You’ve probably heard of them: Banjo Kazooie, Diddy Kong Racing and even some little game called Goldeneye 007. However, after being purchased by Microsoft and releasing a few ho-hum titles, the developer was relegated to developing Kinect games. Games which have been very successful, don’t get us wrong, but still paint a very strange picture of Rare’s legacy. Most famously, a composer from Rare talked about how Microsoft had killed the company.

Perfect Dark, a first person shooter that succeeded Goldeneye 007 and cemented Rare’s legacy as a company not to be trifled with. The game introduced quite a few new mechanics such as the ability to take control of the opposing side in campaign mode to fight against the players and the “Simulants”, individual AI bots for multiplayer that can be heavily customized to provide a challenging and fun experience. Even today, we see remnants of these two factors such as in Gears of War 3’s Beast Mode and Resident Evil 6’s Agent Hunt mode. 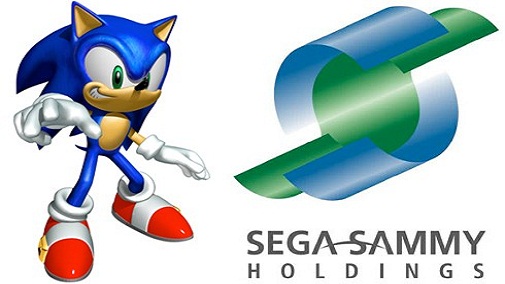 If there’s ever been a bigger fall from grace in gaming like Sega’s, it’s unheard of. The company went from being part of the Big Two, competing with Nintendo at every turn, and eventually standing alongside Sony and Nintendo as the generations Big Three before cancelling the Dreamcast and retiring from the hardware business altogether. This would’ve helped the company’s focus but they succeeded in ruining many of their key franchises like Sonic the Hedgehog and outright ignoring others like Crazy Taxi, Virtual On, Skies of Arcadia and more. Sega does see some success these days with Phantasy Star Online but it’s best titles are from other developers like Platinum Games’ Bayonetta and Creative Assembly’s Total War series.

Shenmue. This is not only the game that introduced Quick Time Events but also brought forth a more cinematic and simpler presentation to the gameplay and character. As a saga and adventure game, it was somewhat hit and miss, but this is the title that arguably ushered in the era of David Cage’s titles like Heavy Rain, Fahrenheit and Beyond: Two Souls, besides giving every single developer nowadays a cool way to do something with just a button press. In a way, it’s also the basis for the combat system in games like Batman: Arkham Asylum and Arkham City. 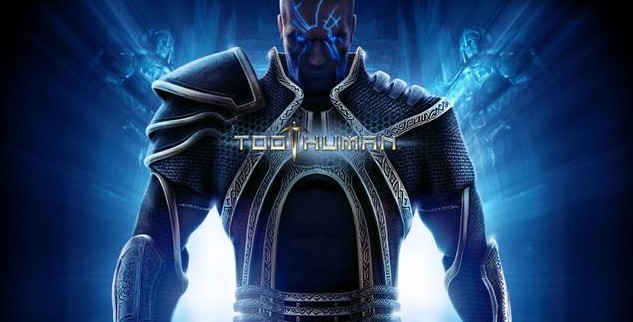 Oh, Silicon Knights. This is the story of a developer who’s one key figure – Denis Dyack – went from the hottest thing to a megalomaniacal, despotic douche who actually made us feel bad for Activision and the money they wasted. After moving away from Nintendo and developing the Too Human trilogy, which ended in a single game, and then releasing X-Men: Destiny, the working conditions in the company eventually came out. And if Dyack had his way under his now-three person regime, there would be no one credited for developing X-Men: Destiny in the first place.

Eternal Darkness. Besides being a very compelling action-adventure and horror game, it introduced the Sanity Meter. Essentially, as horrifying things began to happen, the player would lose his grip on reality. This would manifest in different ways such as warped painting and surroundings to the Start button being randomly pressed and controllers being disconnected. While not featuring anything as extreme, Call of Cthulhu and Amnesia: The Dark Descent featured protagonists who’s mental health had a bearing on their overall performance and perception of the world around them.

Now this may raise some ire: How is it that a company responsible for Metal Gear Solid has fallen out of favour in the past few years? Very simple: that was Kojima Productions. The main company hasn’t had a great new IP in a while, and it’s key franchises like Silent Hill have been faltering for a while. The company must be commended for re-releasing Zone of the Enders for the new generation – thought there have been complaints of the games not carrying a steady 60 FPS frame rate – but they’re definitely not the same behemoth without Hideo Kojima backing them.

Suikoden. Now why of all the games would Suikoden, a Japanese RPG, be highlighted? Because, it brought forth one of the first defining moments of player choice in RPGs ever. So much so, that it actually inspired Warren Spector to create Deus Ex. By that extension, it’s something that the entire Western RPG industry is built on, without which games like Mass Effect, Star Wars: Knights of the Old Republic, Alpha Protocol and many others just wouldn’t be the same. Arguably, this mechanic of choosing and reflecting your inner nature was also seen in I Have No Mouth and I Must Scream, an old-school PC adventure game, but for inspiring Spector and one of the “choicest” games of all time, Suikoden gets the nod.

Long story short: RAGE was a disappointment that took too long and didn’t look half as good as the company promised while Doom 3 BFG Edition is a waste of time.

Doom, Quake, Wolfenstein – for that matter, the entire first person shooter framework that we know today. Companies like ION Storm, Valve and Epic Games wouldn’t be as big as they are today if they hadn’t started out in some form or the other by id’s influence, be it through personnel (John Romero staring ION Storm), technology (Half-Life used the Quake II engine) and competition (Unreal Tournament was made specifically to combat Quake 3: Arena, and thus began the engine wars between the two companies). Let’s not forget the mouse-look, capture the flag, rocket jumps, respawning enemies and so many other famous tropes that no FPS game would be complete without.