In order for you not to have heard about this game, you would have had to have been living under a very large and impermeable rock for the past 10 years or so. It is recognised by the Guiness Book of World Records as being the world’s most popular MMO, and for good reason. Provided you don’t mind a game of fantasy (and the occasional paedophile) it is possible to sink thousands of hours into this game. Imagine the browser equivalent of WoW. It is, of course, completely free with the option to pay a monthly fee for some extra content. It features fantastic graphics for an aged, not to mention free, engine, and there is a diverse world to explore, things to stab and people to meet. 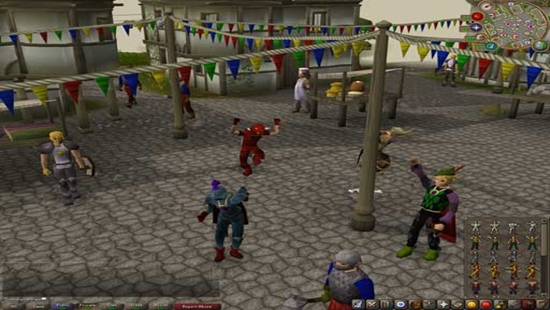 This is not a game for the faint of heart. Have you ever wondered what it would be like to be a doctor in the Middle Ages?  Then this is the game for you. Operate on a ‘variety’ of patients, using a multitude of tools to ‘cure’ them. 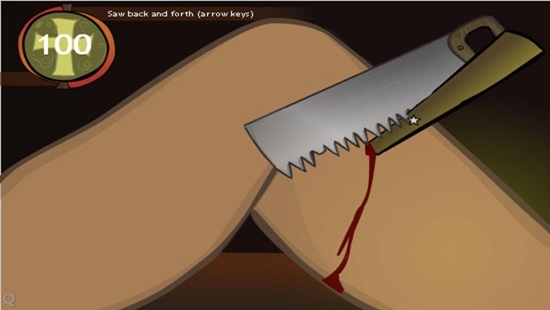 Another MMO, with a similar theme; kill people, gain respect, build up your friends list and make your character as strong as possible. In Faertale Online, there is even a permanent death feature, so watch who you pick your fights with! The graphics are nothing to get excited about however; don’t come to this game looking for rig-killing realism. 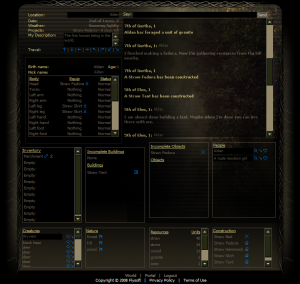 Now here is an interesting game. Bounce your man up and down as high as you can to gain the most points. Highly addictive. 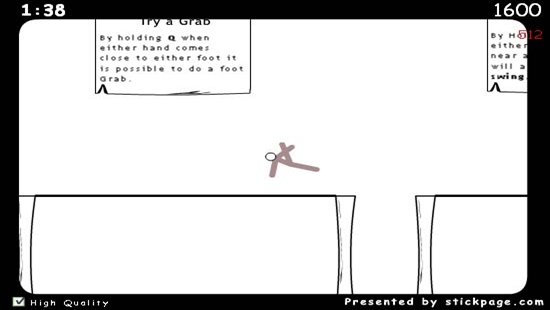 Ah, space invaders. What a cult classic eh? Its on Xbox Live, its on mobiles, and now it’s on flash. You owe it to yourself to play this game.  The music is thoughtfully retro, and adds a sense of class. 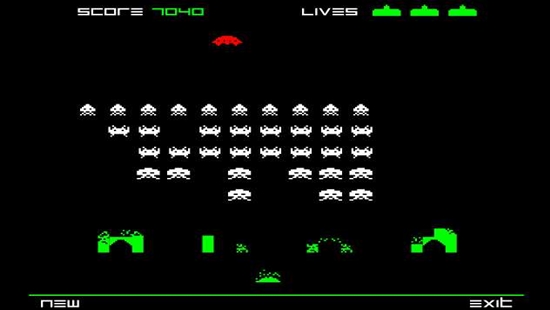 They should make people pay for a game of this calibre. In Stick Arena, you control your stickman from a top-down view, and lead him to fight against other ‘stickmen’ online using everything from Katana swords to Mini Uzis. 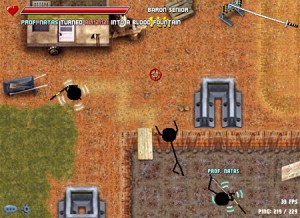 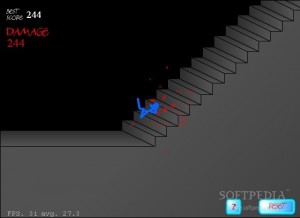 This is another Multiplayer online game, where you build and customize a robot killing machine, then battle it out to the death! It’s a shame about the amount of cheating that goes on though. 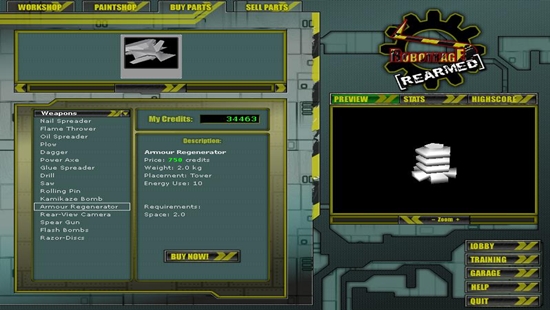 Betting has never been so fun! All you have to do is select your badger, then race them. Using ‘cat crap bombs’ and nitrous, you can even ‘influence’ the outcome! 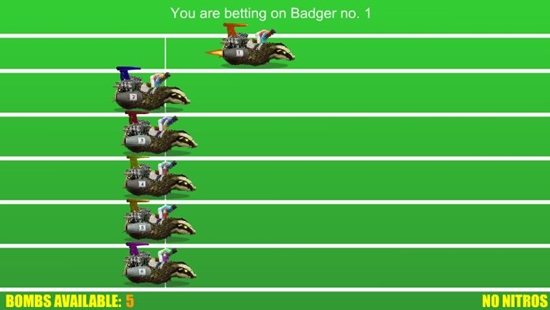 Ah, the Falling Sand game. A cult classic. Words, literally, cannot describe this game, you have to play it for yourself!