From underrated classics to overlooked newcomers, these are adventure games that deserve more attention.

There was a time when adventure games were some of the most dominant and popular in the industry, and though there was a period where they’d started fading into the background, over the last decade, thanks to the effort of developers like Telltale, Quantic Dream, and Dontnod, they’ve become quite popular once more. Clearly, this is a genre that’s been quite important in the industry over the years- but that also means it’s delivered more than a few games that may have flown under your radar. In this feature, we’ll talk about underrated adventure games that you should play, but very well may not have. So without further ado, let’s get started. 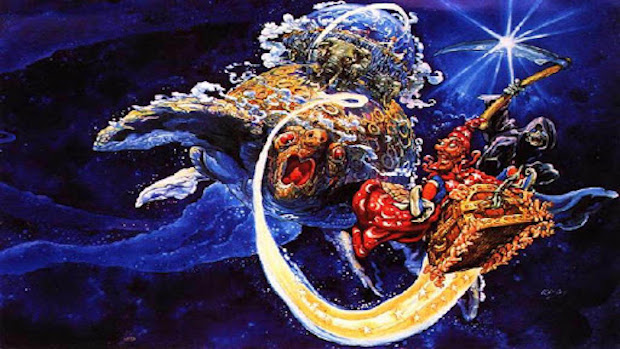 Coming out at a time when LucasArts had an indomitable hold over the point-and-click genre, Discworld – based on the popular novel series – was a game that presented its developers as worthy contenders to the genre’s thrones. Upon launch, the game received praise from most who played it, with critics highlighting the game’s beautiful world, captivating story, and strong sense of humour, and sure enough, the game was appropriately successful at the time. As time has passed though, Discworld has receded into the murky pages of history, and there are many who haven’t experienced it. Make no mistake though- if you’re a fan of adventure games, you owe it to yourself to play this one.