This will make you play Fallout 3 all over again.

Its been almost six years since Fallout 3 launched in 2008 and since then a lot of mods have released for the PC version that take the game to an all together different level. Provided you have a decent gaming PC, you can use the mods listed below to make Fallout 3 one of the best looking open world games out there. Without any further delay, let us take a look  at the top 15 Fallout 3 graphic mods. 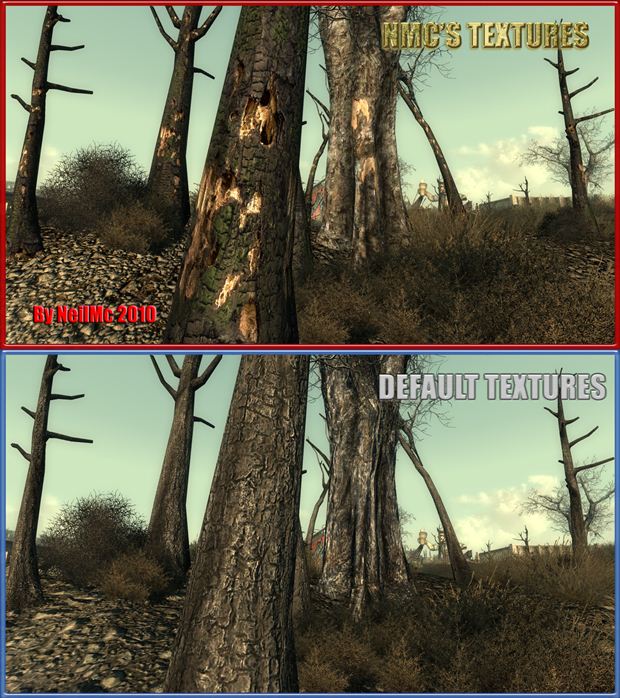 NMC’s texture pack  is widely renown in the modding world for being one of the best of its kind. All of this was done by one guy who spent a long time working through each texture, one by one. The mod has been downloaded over 1 million times. The only real downside is that Fallout 3 DLC  isn’t touched by this mod.

There’s a lot of ENBs, but Midharastic’s ENB seems to really push the boat out in Fallout 3. The wasteland changes from a dull world to one with more vibrant colors. The world is given a whole new feeling and looks with this ENB. It’s almost as if you feel like it’s a brand new game. The mod adds different lighting, a film grain and changes some colours a little. 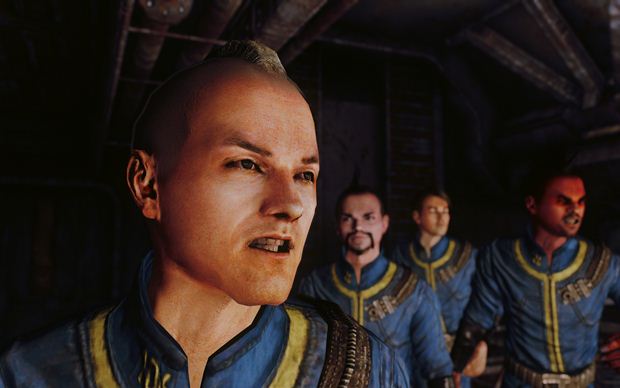 The realism ENB does what it says on the tin, makes the game look more realistic. The mod focuses on cloud affects and how they would play in the world. It’s simple but effective; and makes the game more pleasing to roam around. There’s extra detail and attention paid to faces, and the little bits of extra texturing really adds to how the game looks. 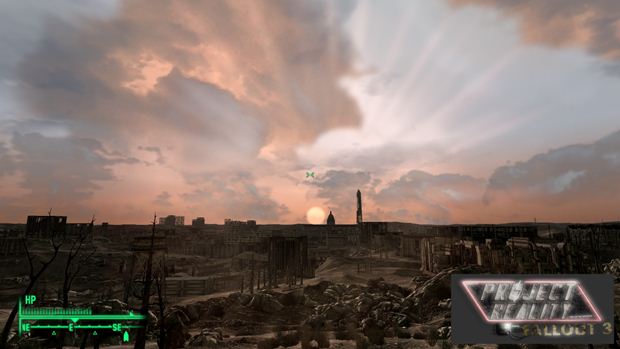 This mod is actually different to what you’d probably expect. This graphic mod actually aims to focus on the weather. They offer an interesting cycle; pleasant, rainy, cloudy, foggy, windy and Nuclear Winter. The cycle can be flicked off, but I feel this is probably one of the best features of the mod. There’s also a bunch of lightning storms, which are pretty atmospheric. 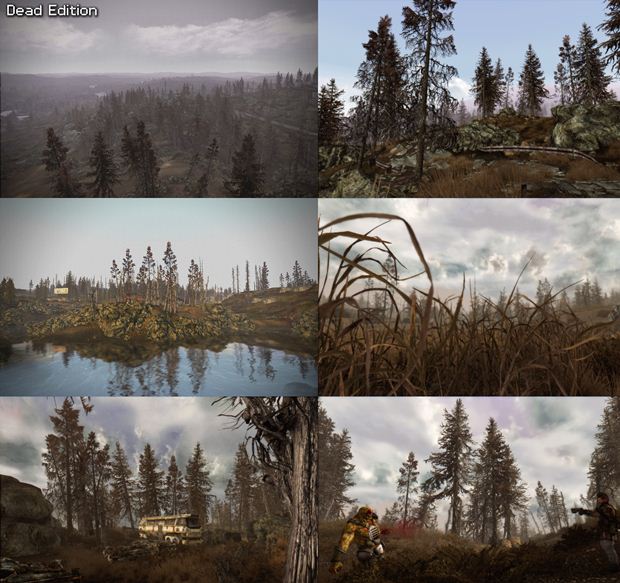 This mod makes replaces the trees with a fresh, lively look. It also comes in four forms, forested, dead, total devastation and lite. Each one does something a little different.

Forested: This version has the most amounts of plants and trees; it changes the world from a desert wasteland to a lush forested area.

Dead: This version changes 7 of the default trees to huge dead ones, which makes the world stay in its dead state of misery.There are a couple of alive trees though.

Total devastation: This version changes the world into what you’d expect, a completely destroyed world.

Lite: This version changes two of the default trees to lusher ones, but obviously, is a much smaller version. 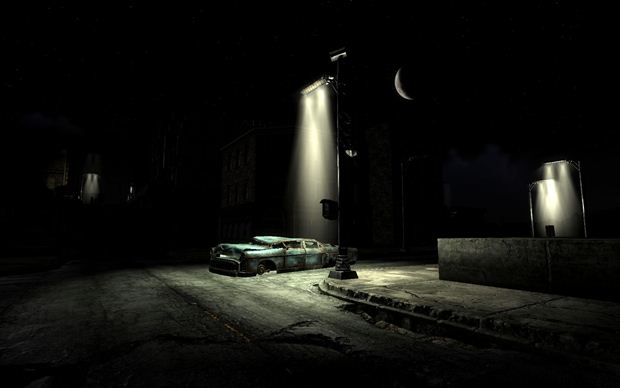 What was Fallout 3 missing? Street lights. It seems really trivial, but pictures this: You’re in the wasteland, with a broken limb and you’re climbing through a town in the middle of the night, and you hear the screech of something – but you don’t know what. As the strange object approaches, you can just about make out the shape before the light flickers off.

That’s the glory that something simple like a flickering street light can bring. And that’s why this is one of my preferred mods.

This swaps the default textures in the world to real world photographic versions. The textures by default have a resolution of 512 x 512, and this pack offers a few resolutions: 1024 x 1024, 2048 x 2048, with the standard 512 amped up. It’s not the greatest pack out there, but it really lightens up the world. 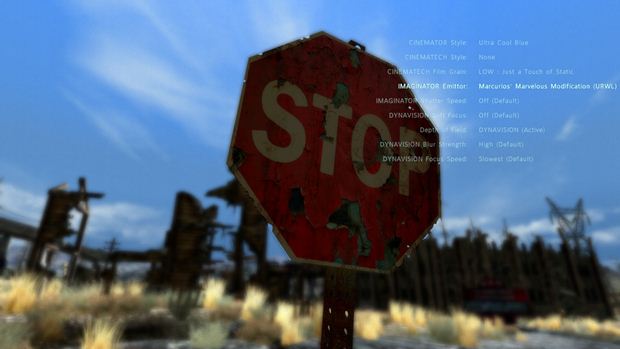 This mod allows the user to easily take control of visual modification; it utilizes three other mods to give the user control. They are: 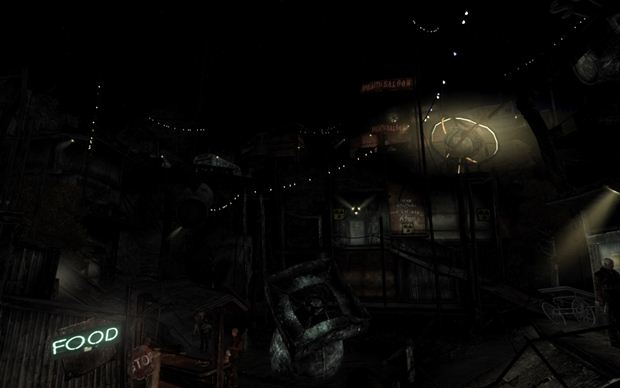 Megaton is one of the best places on Fallout 3, so making it feel more homey is always good. Apparently the original default version of Megaton only shoots light beams but doesn’t actually generate light. It’s a very simple mod and only affects one town. But seeing the town light up in the night is great, especially if it’s mixed with extra-darkness mods. 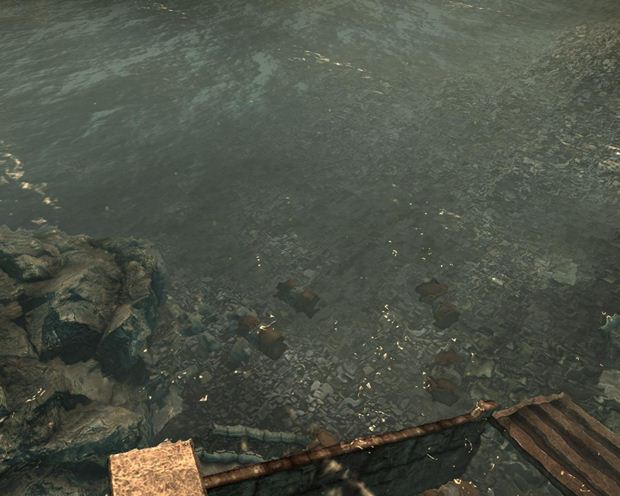 Pure Water makes the water much more transparent and blue. It’s a great little extra but it doesn’t just make the water look more like water; it also makes the player able to “read” the water. You can look at the water and work out if it has any radiation in it or not. 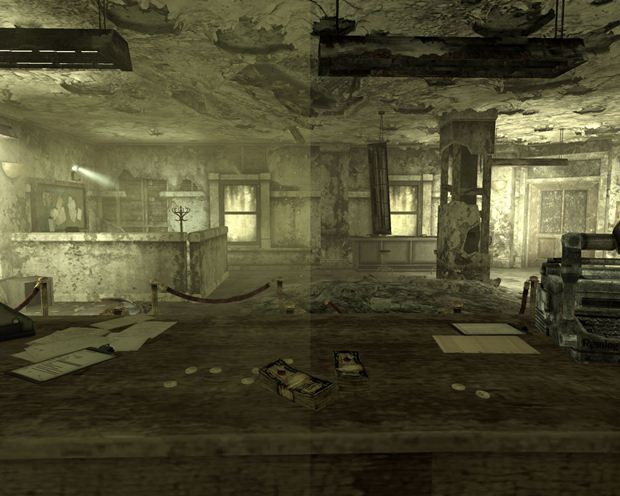 Tired of unsightly dust devils floating around and ruining your experience of the apocalypse? Well now you can say goodbye to that pesky nose irritating dust bits with Clean-Deluxe. It’ll also remove ugly dark mists, blinding fog and dark clouds. And now they’ve even added paper-shredder, so we don’t need to worry about newspapers being around.

You can start cleaning up that horrible wasteland right now. 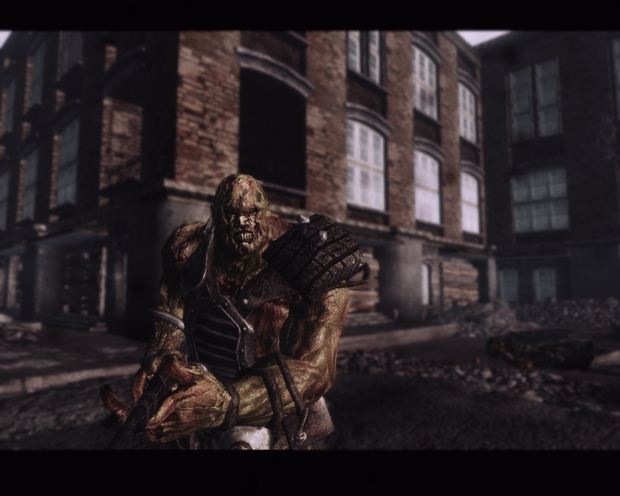 You can make your monsters look more intimidating by downloading Vandr HD here. 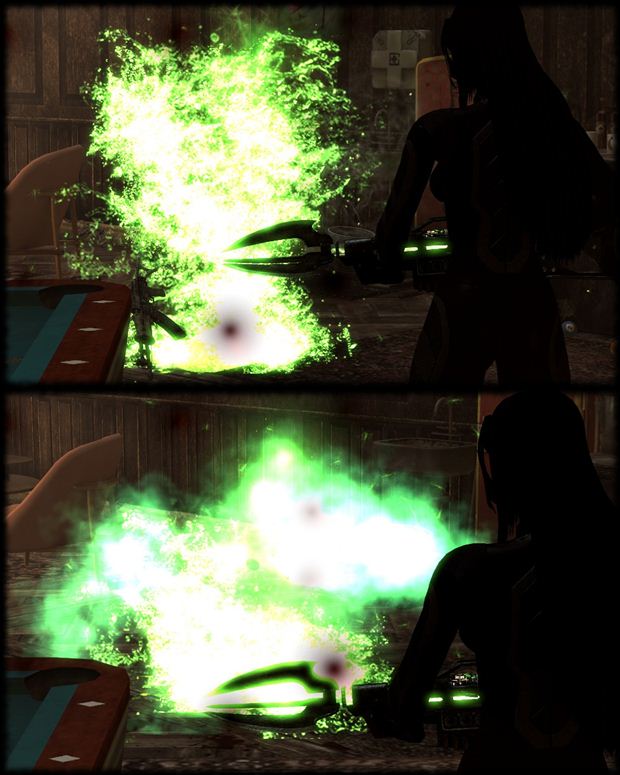 You can download it, and read about all the great extras that this mod offers here. 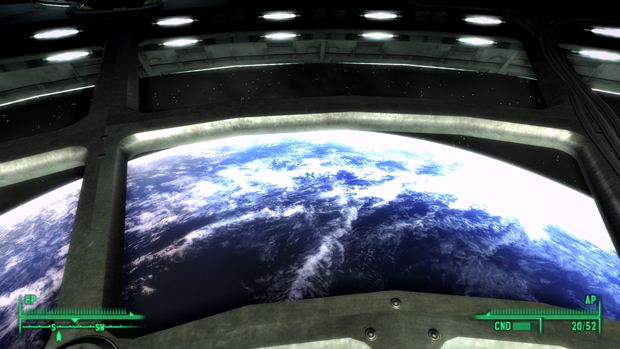 Nothing too fancy here, but nice none the less. During the Mothership Zeta DLC you can view Earth from the spacecraft. But, starwarsguy9875 thought that the Earth lacked the intricate details. So he took it upon himself to make a better looking one. And to be honest, it’s quite nice to look at! Obviously, you need the Mothership Zeta DLC to see this in action. 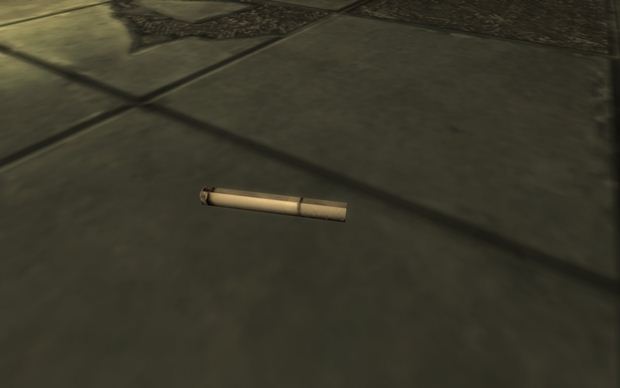 We’re ending with a bit of a giggle here. This pack adds detail to cigarette packs.  There’s actually also a mod that makes cigarette’s usable. This goes hand in hand with this mod. All the packs you can find in the mod are actually ones from the time that Fallout is set, or at least when the bombs hit.

You can find the mod here.