Backwards compatibility for PS4 titles on the PS5 has been an interesting journey thus far. The PS5’s Boost Mode offers performance gains and/or other improvements for existing PS4 titles. On the other hand, some titles will receive dedicated updates that leverage the console’s power in much better ways but there are still plenty of games that are missing out. Let’s take a look at 15 such titles that desperately need these patches. 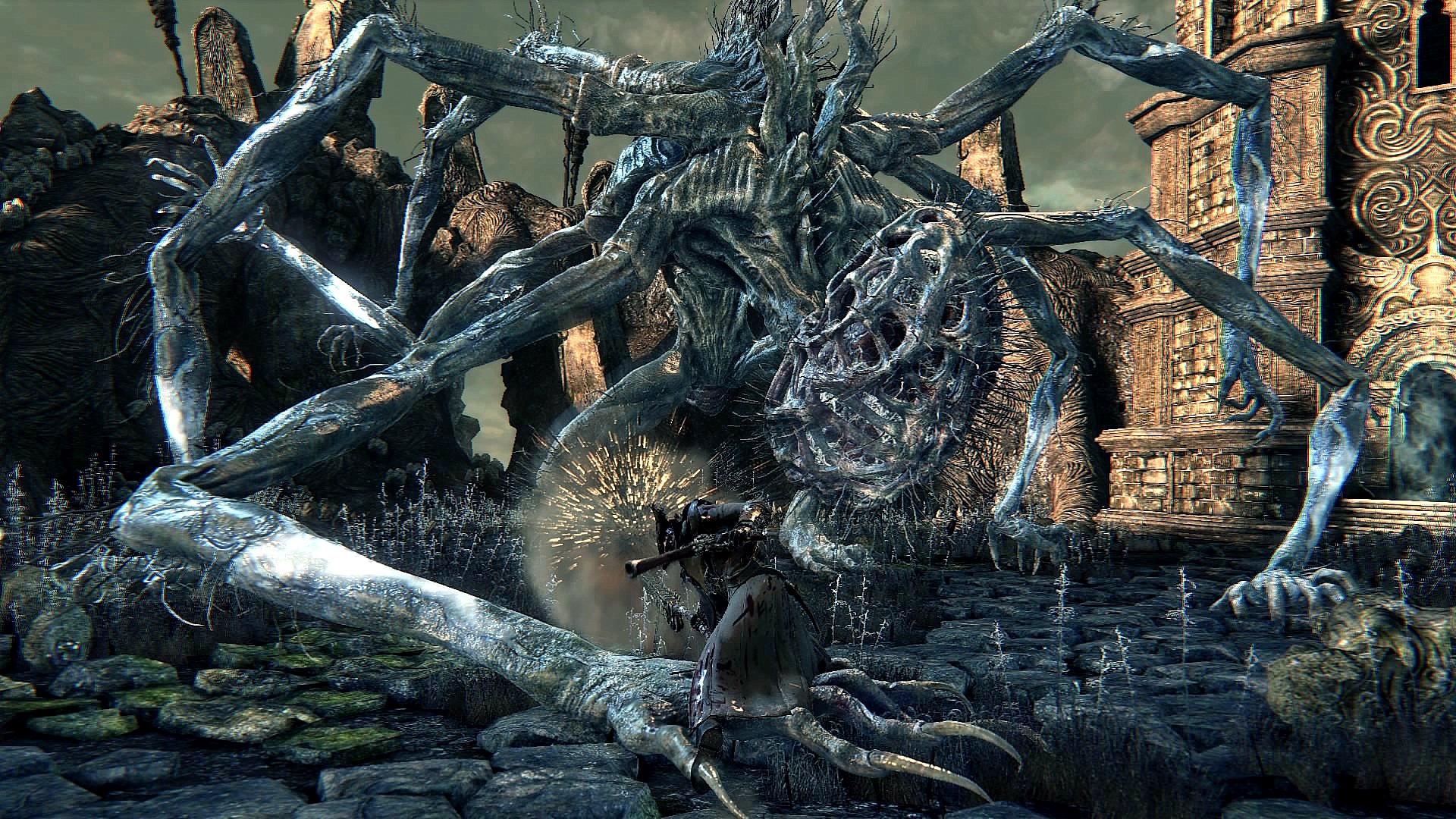 It’s been almost six years since the game originally launched but the demand for an official 60 FPS mode in Bloodborne remains strong. 4K resolution support would also be great but it’s the higher frame rate, that too running consistently to combat the frame-pacing issues, that remains unfulfilled. Make it happen Sony. Whether it’s in the rumored PC version or on PS5, just…make it happen already.