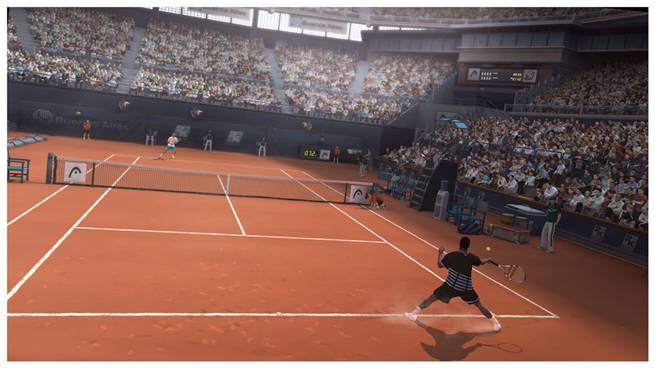 “It’s great to be included in Top Spin 4 with such a unique line up of tennis players, past and present,” said 23 year old Andy Murray, British No. 1 and World No. 5 player. “It’s exciting that 2K Sports is giving gamers the chance to face off against different pros in realistic and detailed interactive matches.”

“Top Spin 4 does a phenomenal job capturing the unique authenticity and highly competitive skills of these 25 world-class athletes,” said Jason Argent, vice president of marketing for 2K Sports. “When playing Top Spin 4, we wanted consumers to feel they are playing more than a tennis game, we wanted them to feel like they are in a world title prize fight.”