Here are some of the most legendary voices, you’ll ever hear

Video games have reached a level where they have surpassed Hollywood in terms of storytelling and acting. The games bring such an emotional depth to its story, that it’s hard for the player not to get invested in the game.

And for that to be possible and believable, video game developers have bought in a vast array of talented voice actors to bring their characters to life. This feature is a tribute to these voice actors, who gave their all in giving us amazing characters, and memorable times in gaming that we will never forget and talk about in decades to come. With that said here are the top video game voice actors of all time. 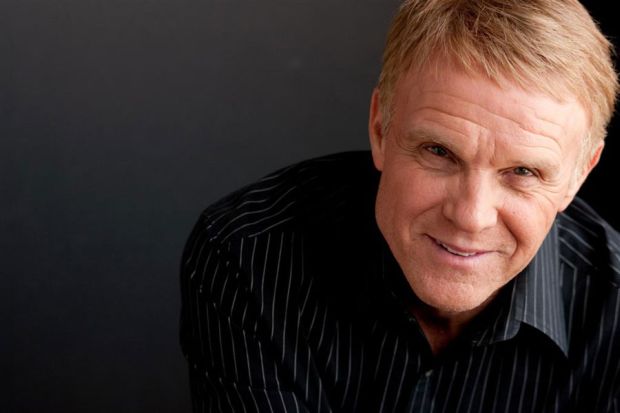 This is a man that every Halo fan would be familiar with, or rather be familiar with his voice, because Steve Downes is the voice of Master chief. Now granted that the Master Chief is a man of few words, but that makes his few spoken lines all the more impactful and more awesome. They say that the face tells you all you need to know about a person, but players have never seen the Master Chief’s face, but Downes voice adds a sense of awesomeness to the Chief without compromising  who he really is, and what he stands for.

Tagged With: Mass Effect 3, the last of us, Top Video Game Voices of All Time