The class wields heavy weapons and summons some big help. 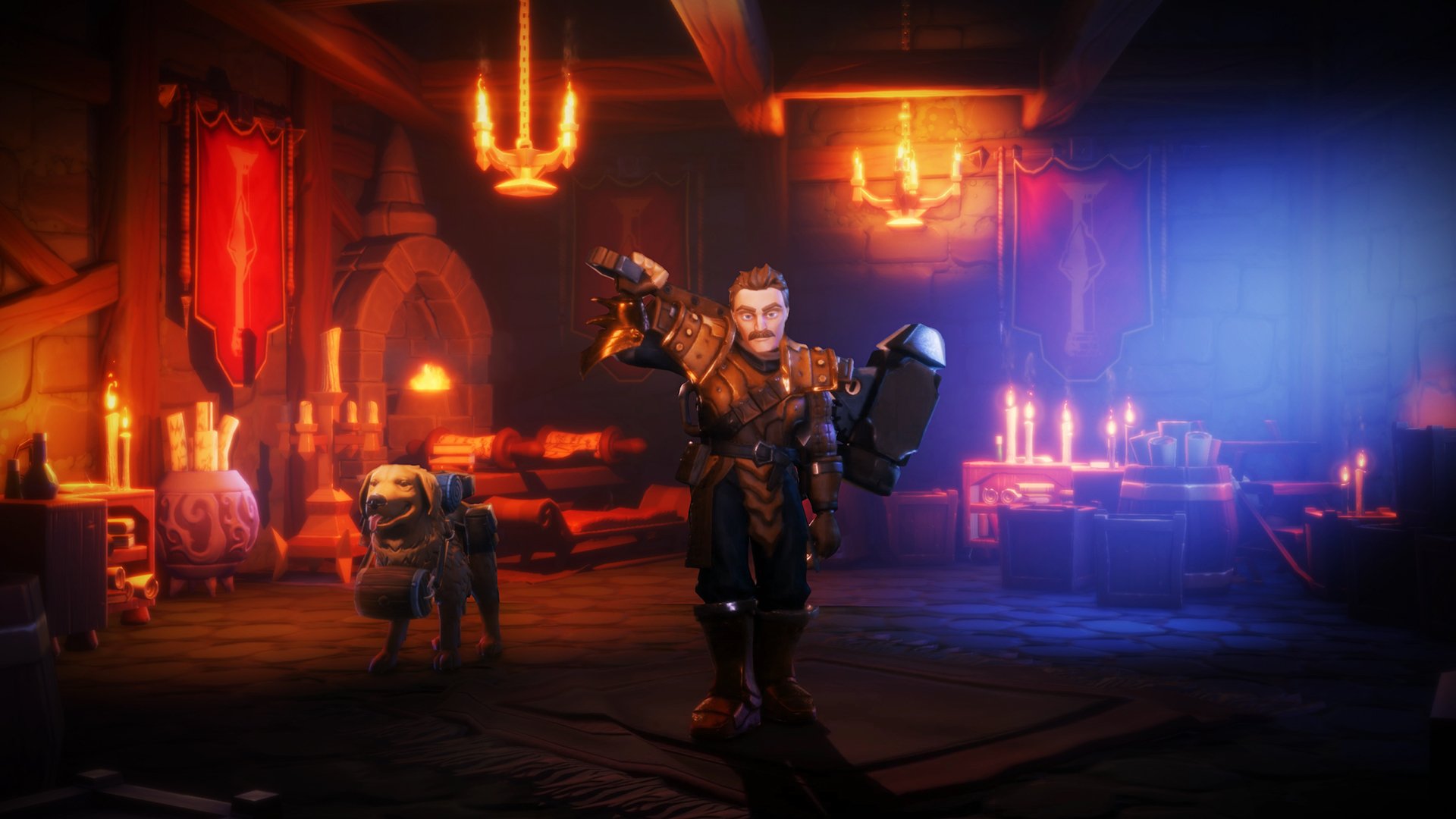 It was last year that Perfect World Entertainment and Echtra Games announced that they would be continuing the Torchlight series with a new ‘persistent world’ game, Torchlight Frontiers. Today, they unveiled a new class for that title, called the Railmaster, with a trailer.

Dubbed the “Conductor of Pain,” the class will put you in the shoes of an armored man wielding a very big hammer. He’ll use that not only to attack and create shockwaves to damage multiple foes, but also to lay track and custom platforms, as the name alludes to, that brings in an artillery train that can cause some big damage. It’s a bit different than what you may expect from the series, but the Railmaster seems to fit in the fantasy setting pretty well. You can see him in action in the trailer below.

Torchlight Frontiers is the latest in the classic fantasy action RPG series that was pretty popular a few years back. Torchlight 2, the most acclaimed installment of the series, is getting an enhanced release later this year. Torchlight Frontiers doesn’t have a final release date as of yet, but it is expected to be out this year for PlayStation 4, Xbox One, and PC.