Total War: Rome 2 Making of Trailer Goes Behind the Faces of Rome 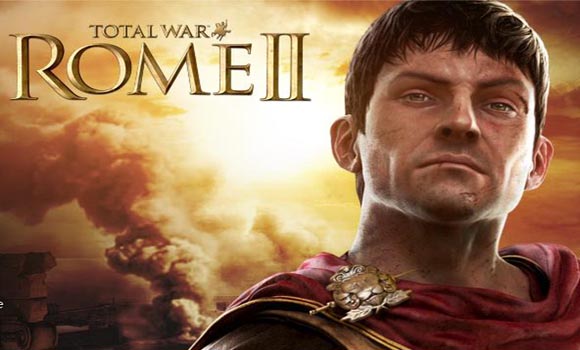 Creative Assembly has released a Making of trailer for their previous “Face of Rome” trailer promoting Total War: Rome II. This behind the scenes look will take a look at the goings-on behind the camera, besides featuring director’s commentary to liven up the mood.

The entire trailer was created by award-winning UK director Will McGregor. The team at The Mill set upon casting characters and settled upon Budapest as an ideal location, where historically accurate costumes, and unique sets were prepared for the long shoot. It took 3 days in total to finish.

Creative Assembly got series composer Jeff Van Dyck to work on the music for the trailer, and we’ve gotta say it fits the mood and tone of the series pretty well. Check out the making of trailer below. And then raise your hand for Rome, and everything it’s worth. Until the inevitable fall that is (or something along those lines).