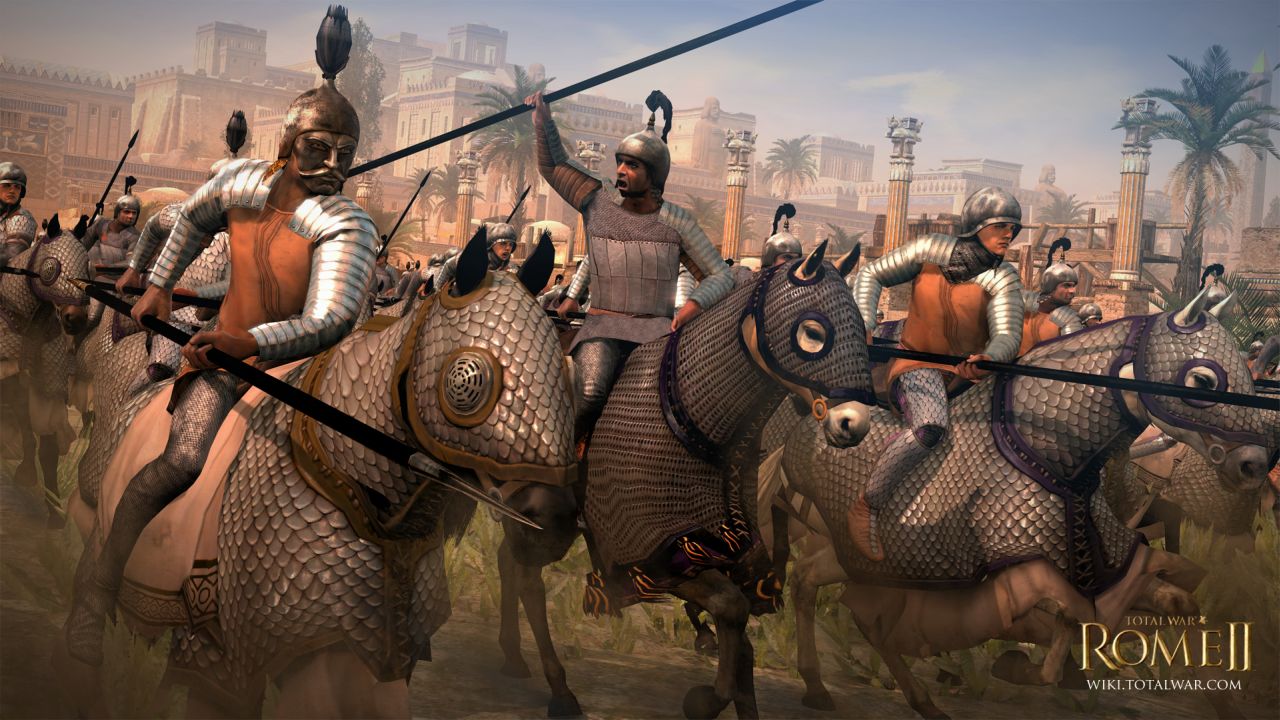 Sega has announced that the next edition in their Total War series developed by The Creative Assembly, namely Total War: Rome 2, will release on September 3rd at both retail and across digital distribution platforms.

A collector’s edition for the game has also been announced, with Roman-themed items and game, a custom leather presentation box with a gold logo and magnetic claspings, a canvas campaign map and much more (including a Tabula set, a cards game and Tesserae Dice).

It has also stated that those who pre-order the game will receive the first DLC, the Greek States Culture Pack, which adds three more factions – Epirus, Athens and Sparta – for free.

Those interested in pre-ordering the game can either do so from the Sega Store or access different retailers world-wide here. Total War: Rome 2 will be releasing for PC and continue one’s quest to increase their influence over the Roman Republic and keeping the various factions constituting it in line.