Fault the Romans for many things, but they knew war. They knew war like most people knew breathing air or chopping onions (and were pretty good at those, too).

In honour of the critically acclaimed, multi-million selling Total War franchise, Creative Assembly and Sega have announced Total War: Rome II. It’s due for release in 2013 for PC.

According to the press release, Creative Assembly is sparing no expense to make this its most expansive title yet.

Besides “family dilemmas” and “question[ing] the loyalty of ‘friends’ and allies”, Creative director Mike Simpson states: “Our games have always encompassed a grand vision. But we’re now pushing that vision at both ends of the spectrum.

“From the immense reach of the sandbox campaign right down to the human-level drama of a single warrior on the battlefield, we’re aiming for an unprecedented level of detail and scale.”

Meanwhile, check out some screenshots and artwork from the game: 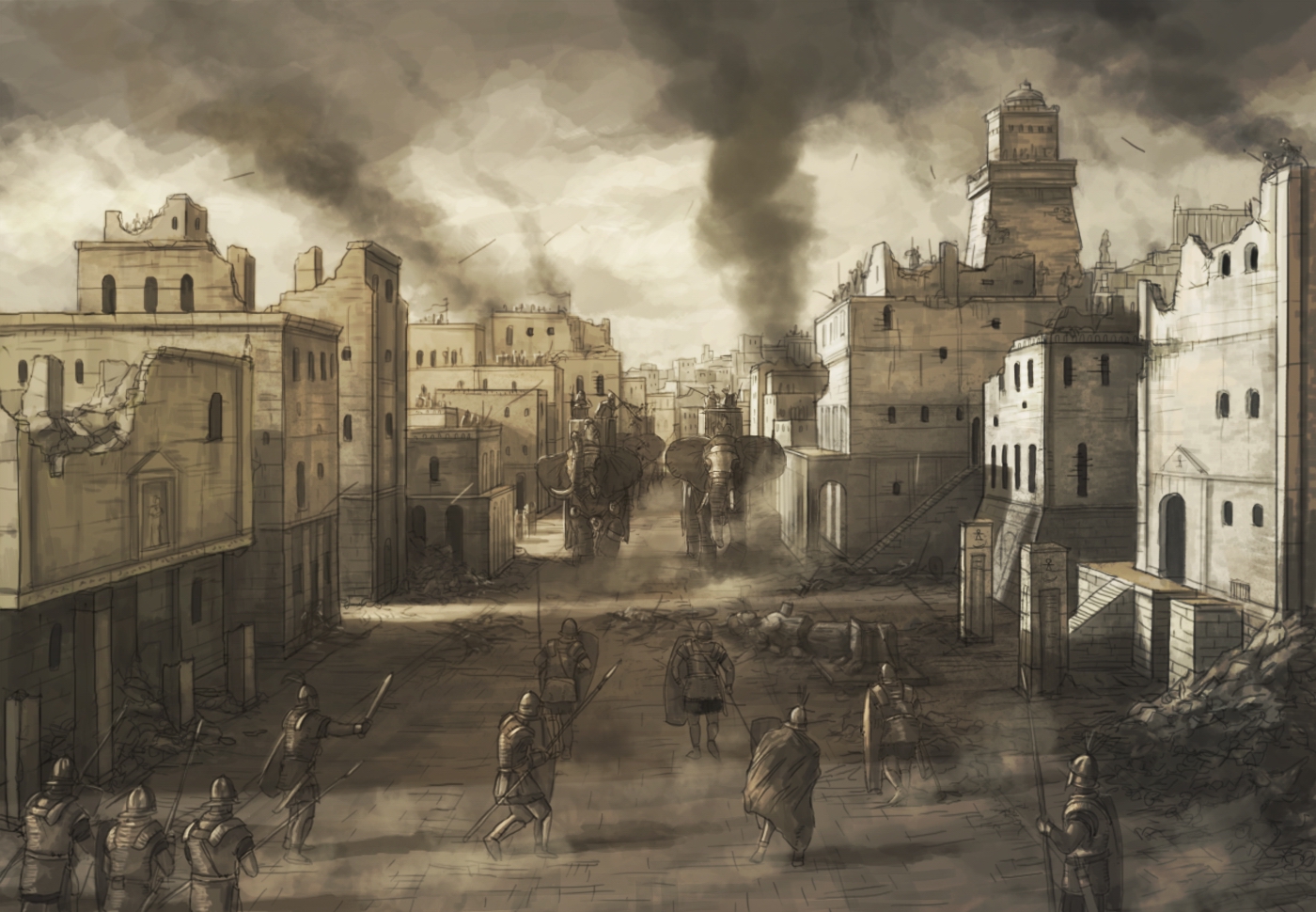 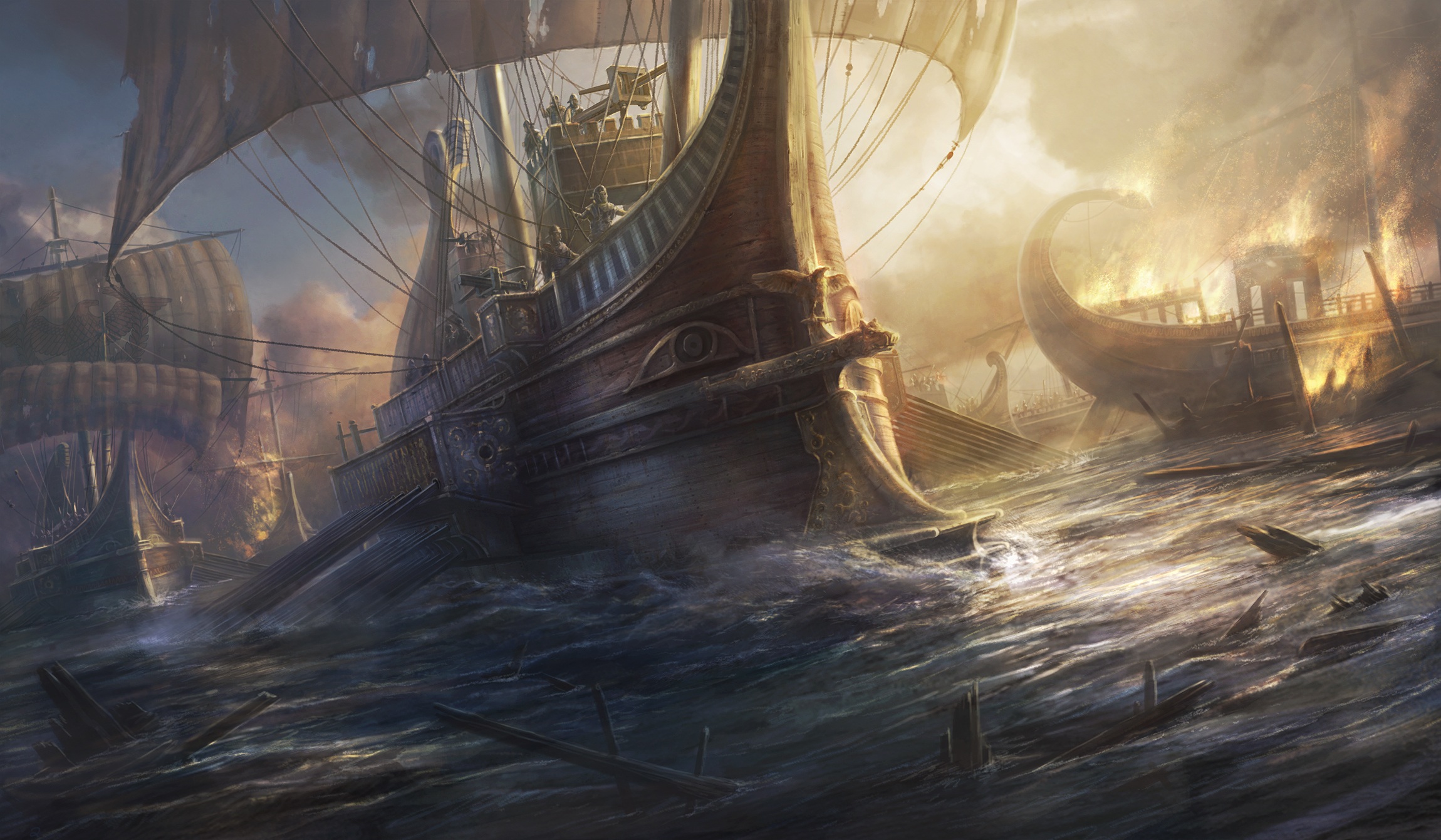