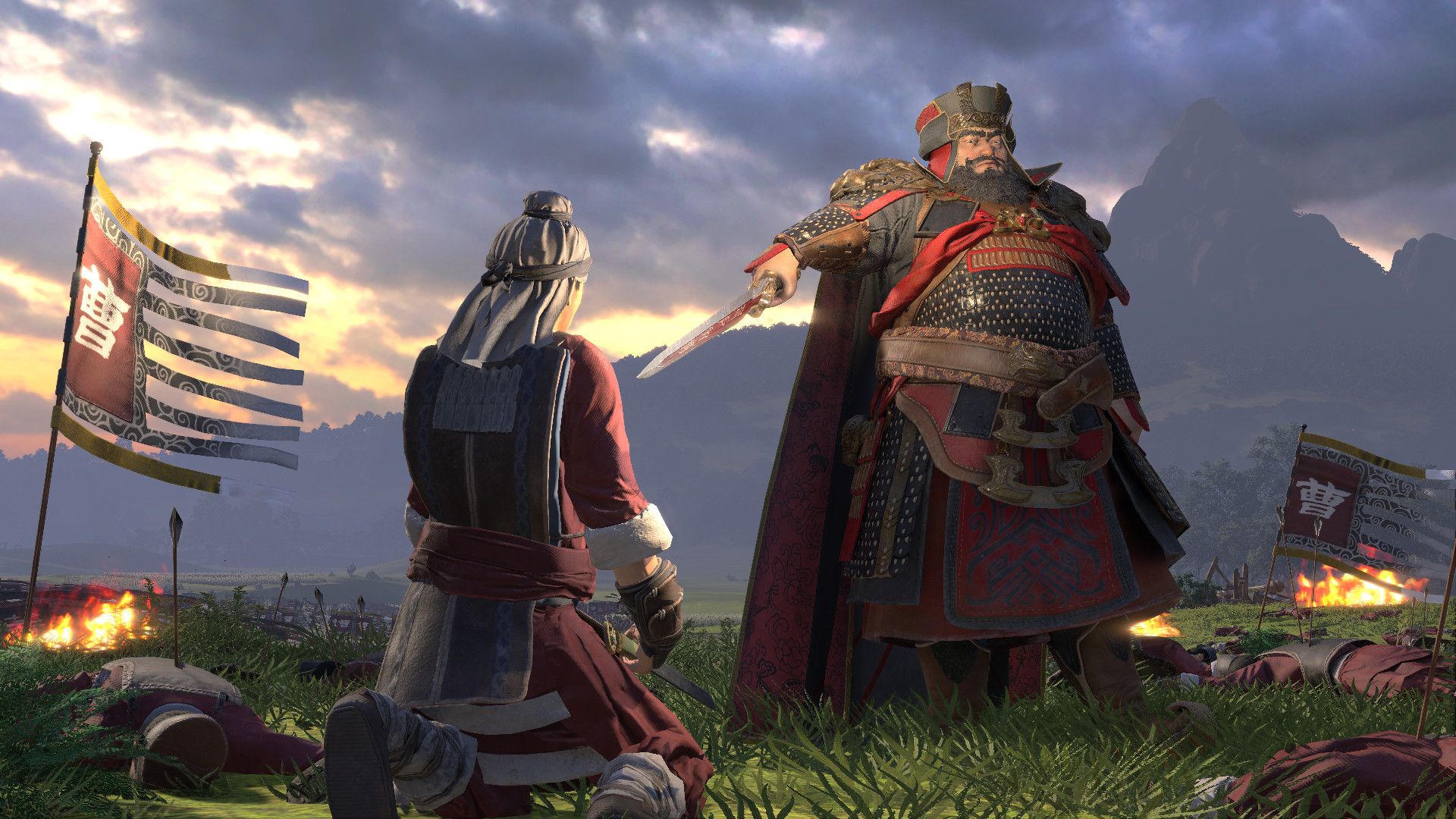 Sega and Creative Assembly’s strategy title Total War: Three Kingdoms is out now, and it’s gotten off to an excellent start. The series has always been a darling of the PC audience, and Total War titles never fail to do well, and the latest instalment is looking to be no different in this regard.

At the time of writing, the game has a concurrent player count of 153,620, which is also its peak concurrent players count. This puts it fourth in the current activity list, behind perennial leaders Dota 2, PlayerUnknown’s Battlegrounds, and Counter-Strike: Global Offenseive, but ahead of the likes of Warframe, Rainbow Six Siege, and Grand Theft Auto 5.

This, incidentally, is the highest concurrent players count any Total War game has ever hit at launch, so at least by this metric, this is the series’ best launch ever- which is all the more impressive, considering the fact that the game changes a lot, and doesn’t exactly adhere to the franchise’s formula.

It’s fair to say that it’s well deserved. In our review of the game, we awarded it a score of 8/10, and praised it for its “bevy of compelling features and improvements”, calling it “a worthy follow-up in the series.” Read our full review through here.