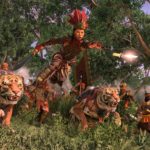 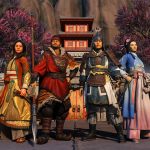 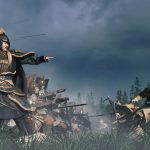 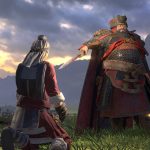 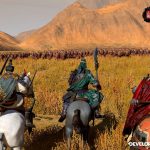 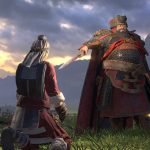 Some issues get patched up before the expansion. 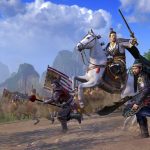