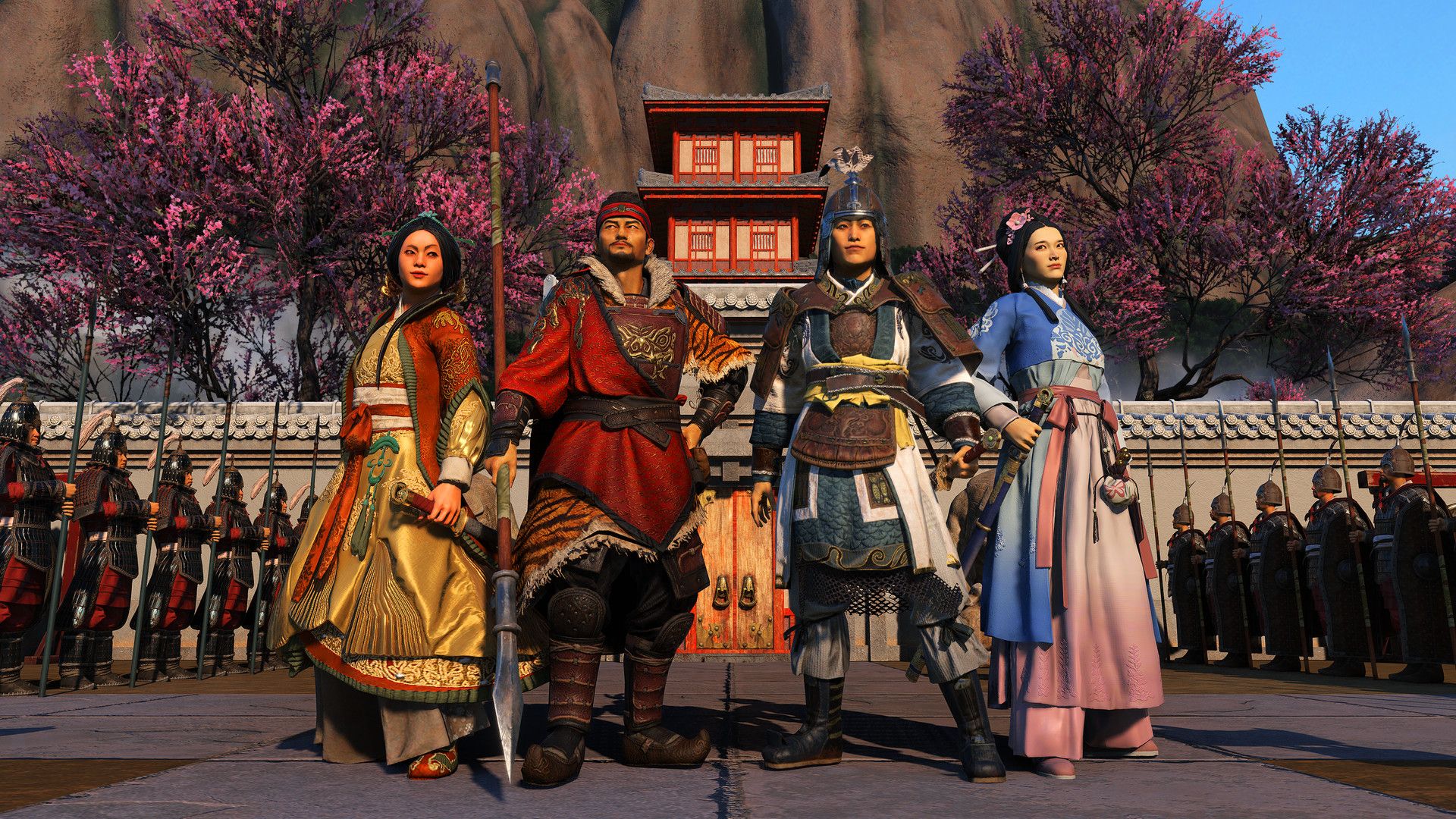 Not long after it received the large Mandate of Heaven DLC, Total War: Three Kingdoms is receiving a new chapter pack. A World Betrayed takes place at a new historical point with the Han Empire decimated. The tyrant Dong Zhuo has been killed by Lu Bu in the North while Sun Ce has lost his father in the South.

There are 13 factions to play as, some being very familiar but having new stories and starting positions. Some of the new units include the Handmaid Guard, Flying Riders and Tiger Guard. Yan Baihu is a new warlord and will be available to all players along with new buildings and other units in a free patch.

It remains to be seen what other changes will be added with A World Betrayed but it releases on March 19th for PC and costs only $8.99. Stay tuned for more details in the coming weeks. In the meantime, you can check out our review of Mandate of Heaven here.