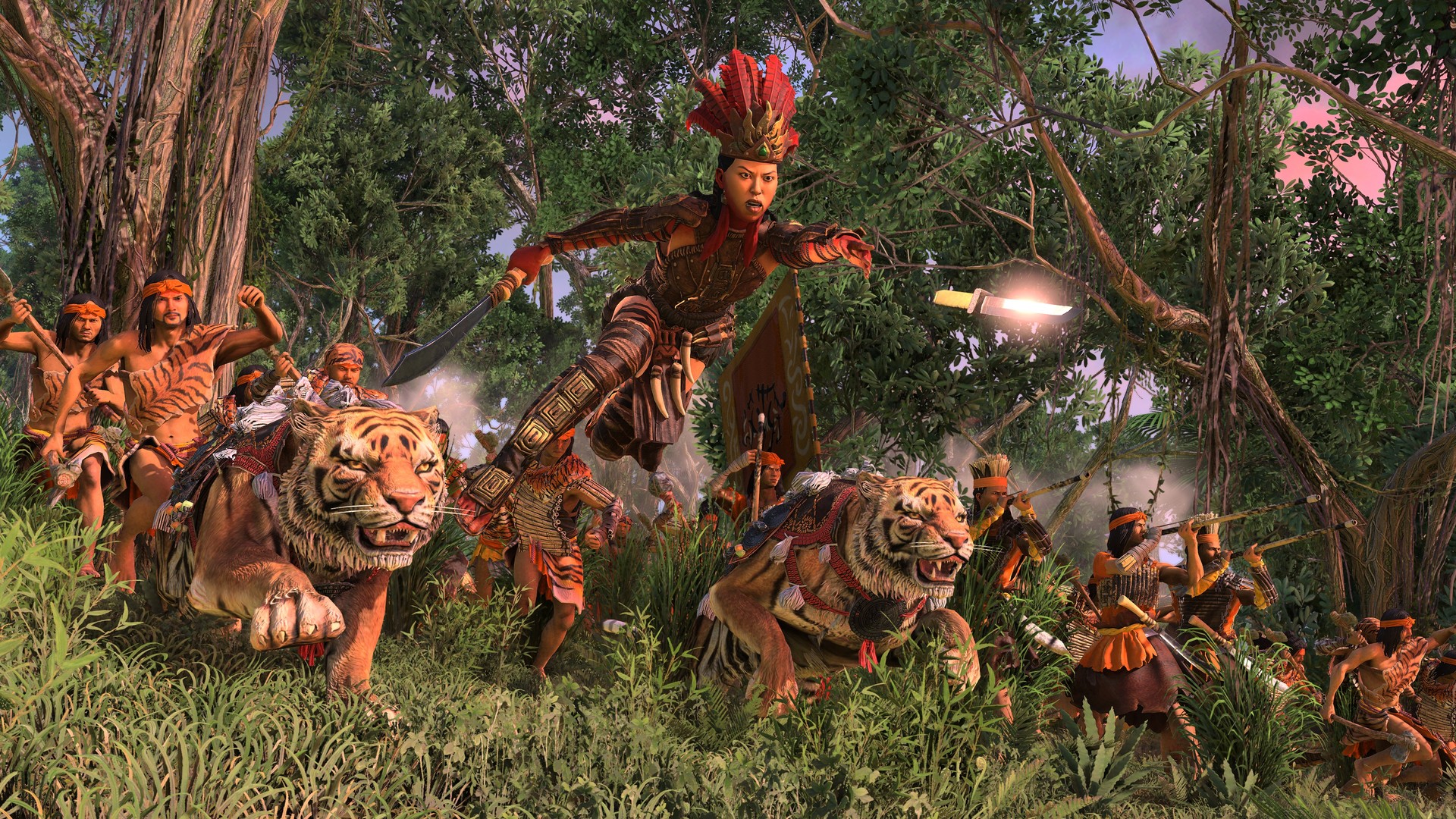 A lot was talked about with the latest Total War game, A Total War Saga: Troy, especially its incredible amount of claims when it was given away for free in its first 24 hours of launch on the Epic Games Store. But it’s time to return to ancient China with an expansion to title before that, Total War: Three Kingdoms. That title changed up the formula to the beloved RTS formula, to strong results, and now it’s time to get a little wild.

As announced by Creative Assembly, next month will see the expansion for the game titled The Furious Wild. It will fill out the southern part of the map with the Nanman tribes. With the expansion comes four new playable factions to via over control of China with, lead by Meng Huo, King Mulu, Lady Zhurong and King Shamoke. They will come with 25 new units, new artwork and new tech trees specific to the Nanman. The developer released both an announcement and gameplay trailer, both of which you can check out below.

Total War: Three Kingdoms is available now on PC with The Furious Wild set to release on September 3rd.