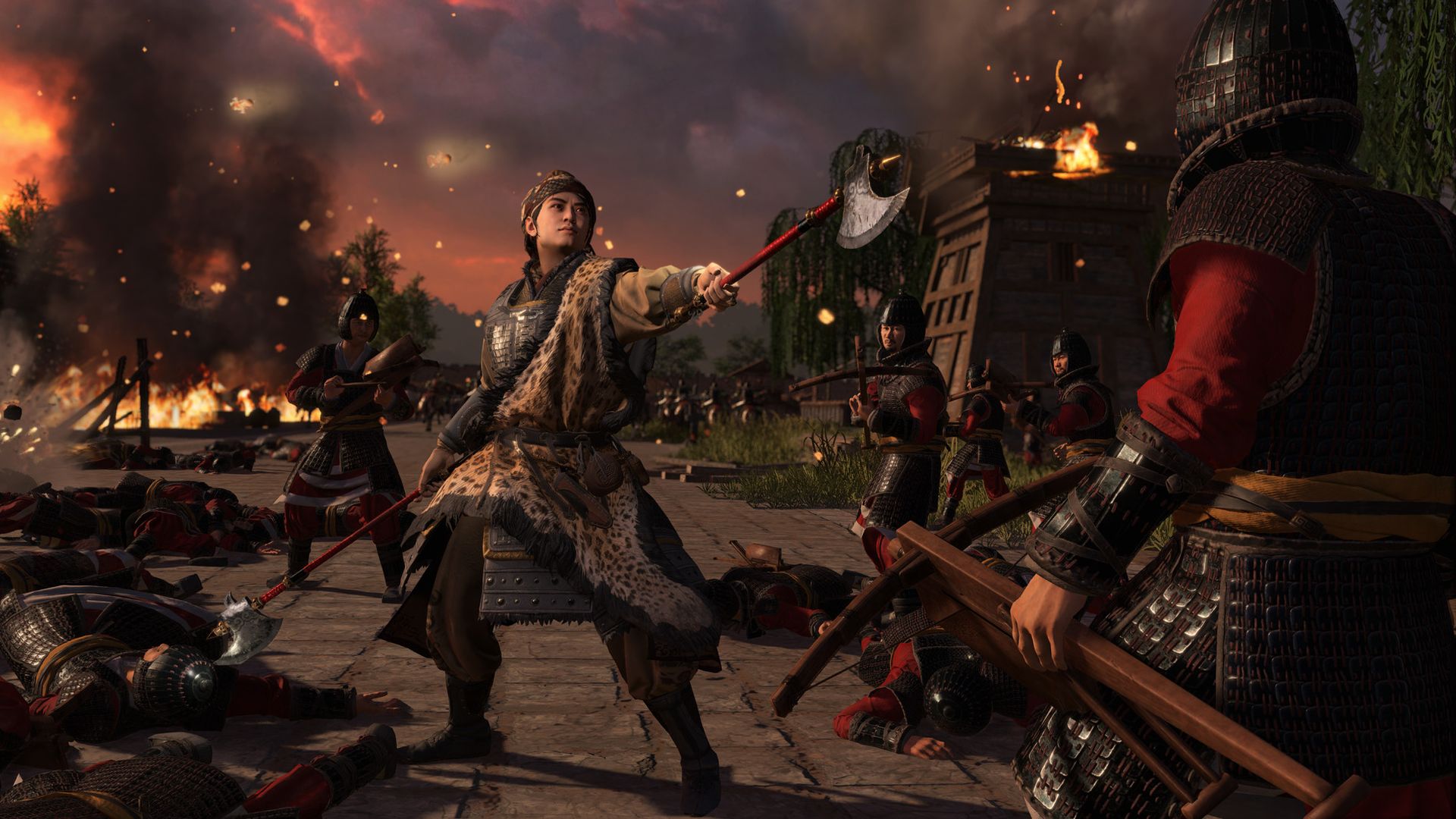 The latest entry in the Total War series, Total War: Three Kingdoms, took the series in a new direction, and it’s one that was pretty well received. The game has seen several updates since then, but unsurprisingly more is coming. In fact, it seems a lot is coming for the franchise.

In a blog post from developer Creative Assembly, it was confirmed that Total War: Three Kingdoms will get more expansions down the line. No details were given about them outside they will “encompass a whole timeline of events, conflicts and characters throughout the period.”

Beside that they also confirm that Total War: Warhammer 3 is “deep” in development. The Warhammer subset of the series was announced as a trilogy, and this will round that up. Not only that, but apparently a brand new Total War game is also in development that is “A tale of heroism and legendary events that has echoed down the ages.” Perhaps something mythology based is in the works? Either way, it’s a good time to be a fan of Total War.

Total War: Three Kingdoms is available now on PC, and we’ll keep you updated on the status of the other titles.