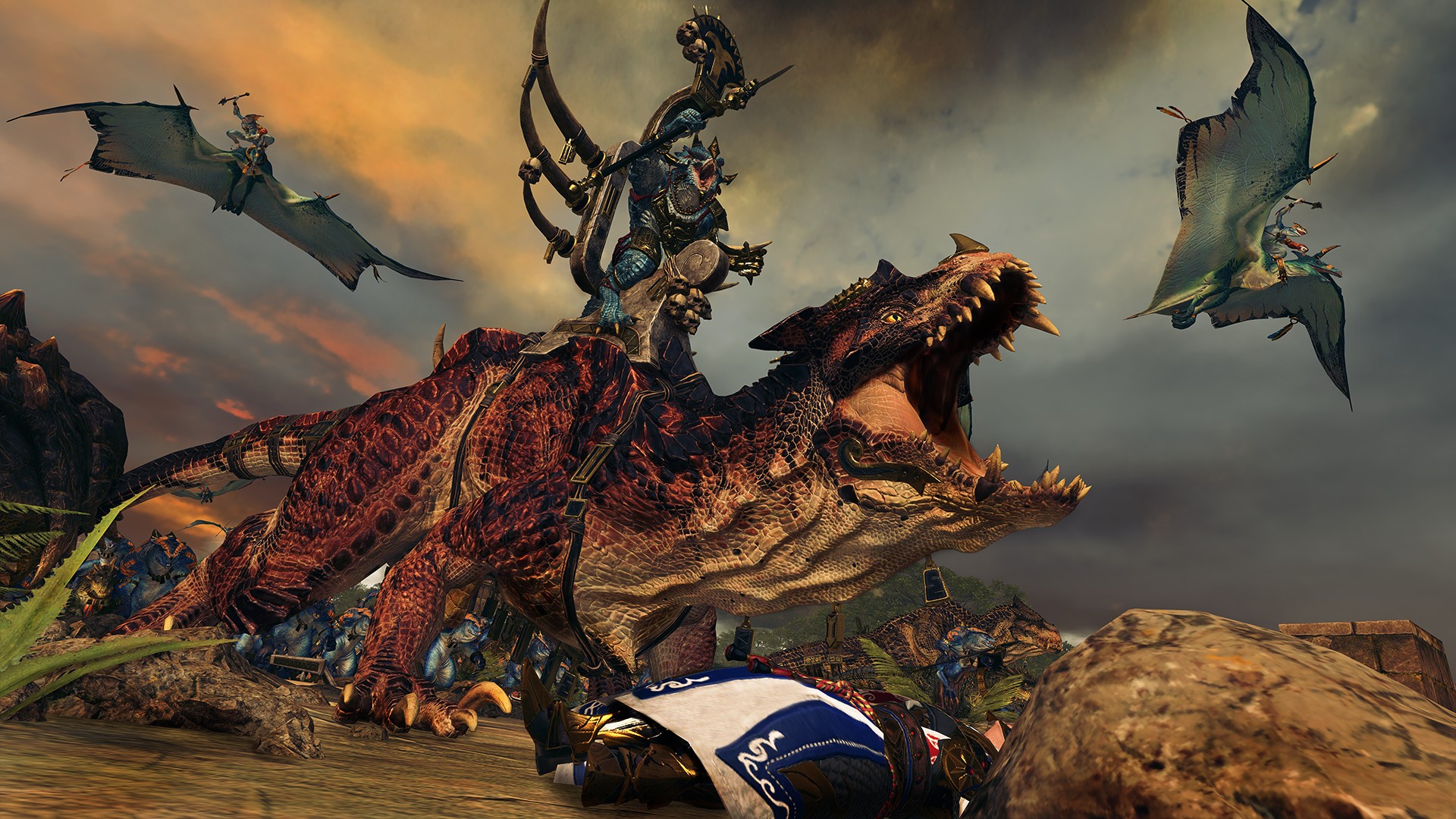 The Creative Assembly’s Total War: Warhammer 2 is yet another slam-dunk for the studio but it was more interesting to hear about the “grand campaign” that would be available to players who earned the sequel and its predecessor. That campaign was named Mortal Empires and today, it’s available as a free update to players who own either game.

Mortal Empires essentially combines the races, territories, mechanics and maps from both games into one enormous sandbox. The developer has proclaimed it to be their largest map ever. If that weren’t enough, Total War: Warhammer 2 players will receive the Blood for the Blood God DLC for free if you bought the same DLC for the first game.

This DLC basically adds dismemberment and tons of other bloody effects to enemy deaths. Random global events have also been added to encourage further bloodshed. Otherwise, Blood for the Blood God will cost $2.99 on Steam. If you own the first game, it’s not a bad idea to pick up the DLC for that and then avail of it free in the sequel.