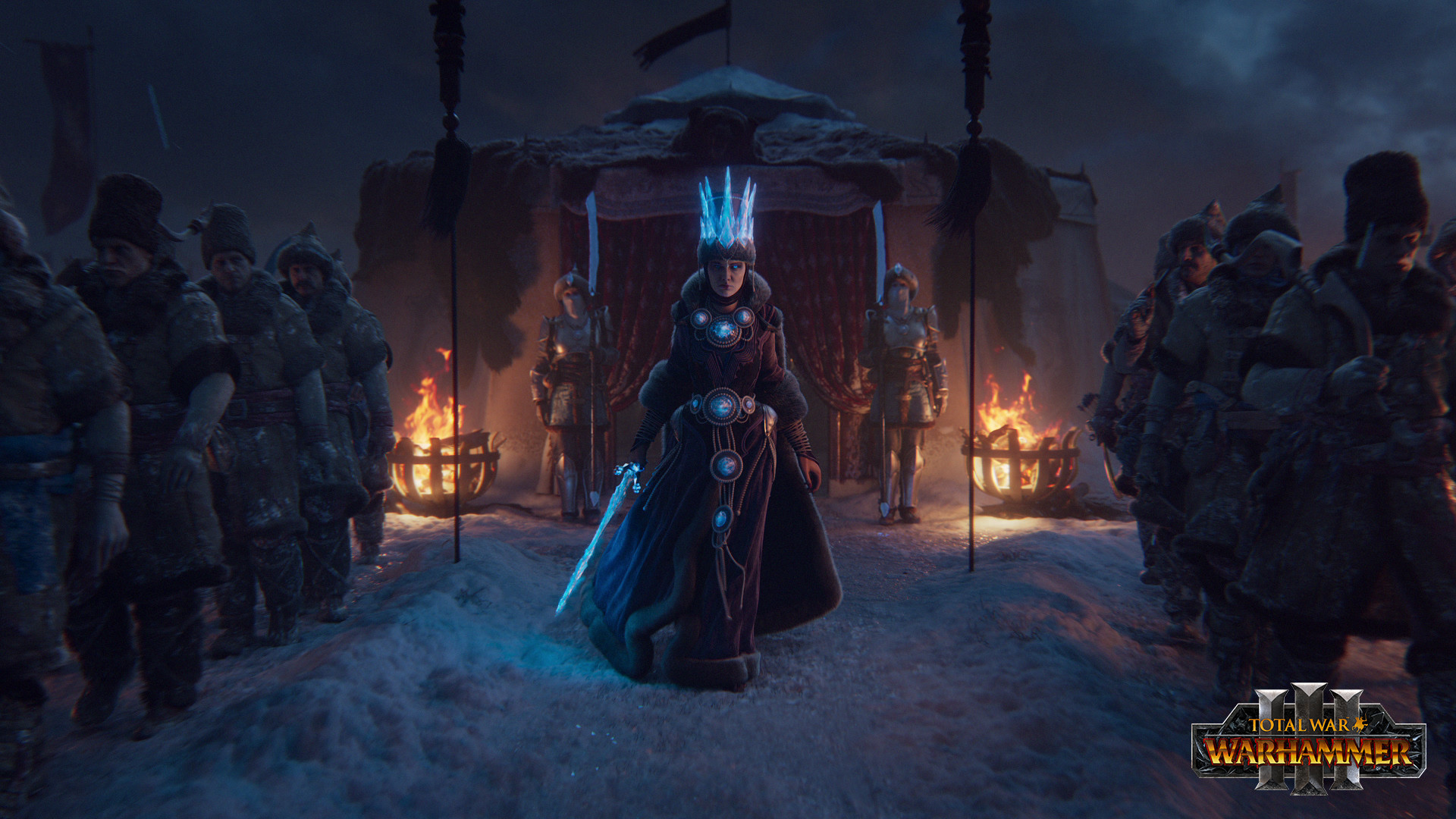 With Total War: Rome Remastered now available, the focus is on Total War: Warhammer 3. The Creative Assembly released a new teaser, showcasing combat in the Realm of Chaos (along with the hint of a Hero unit). Check it out below.

There’s more to come next week when the gameplay received a world premiere reveal along with a new cinematic trailer. It goes live on May 13th at 9 AM PT with Frankie Ward of The PC Gaming Show as host. The premiere could also provide a release date – currently, the RTS is slated to arrive in Fall 2021 for PC via Steam and the Epic Games Store.

As for the story, it’s all about The Realm of Chaos and the Ruinous Powers, each having their own unique brand of evil. In the midst of this are Kislev and Grand Cathay, two human kingdoms that must endure the coming tide of hate. Total War: Warhammer 3 is currently available for pre-order with the Race Pack being offered as free DLC. Stay tuned for more details in the coming days.