Creative Assembly is showing off the insanely huge map that will be making its way to Total War: Warhammer 3 as part of the Immortal Empires update. 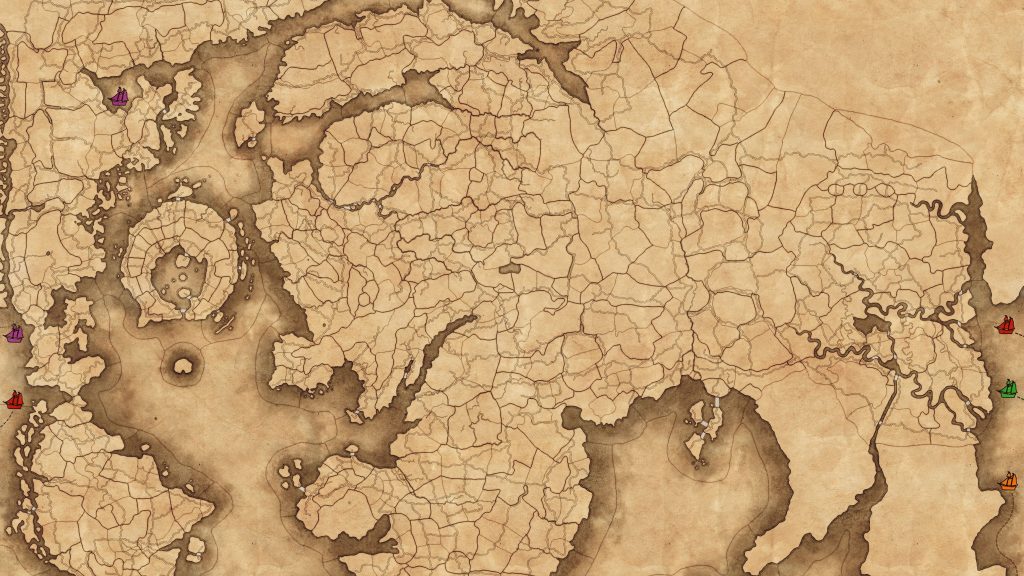 Developer Creative Assembly has revealed the entire map that will be available for the Immortal Empires campaign coming to Total War: Warhammer 3. It is worth noting that the map is still a beta version, and might see some changes in the future.

The studio also talks about how the new Sea Lanes feature will work in Immortal Empires. Interacting with Sea Lanes will allow players to travel from the eastern edge of the map to the western edge, and vice versa. The only exception to this will be the Underworld Sea, which connects the Sea of Malice to the Boiling Sea.

In the next update, Creative Assembly will talk about the starting positions for all the playable races in Immortal Empires.