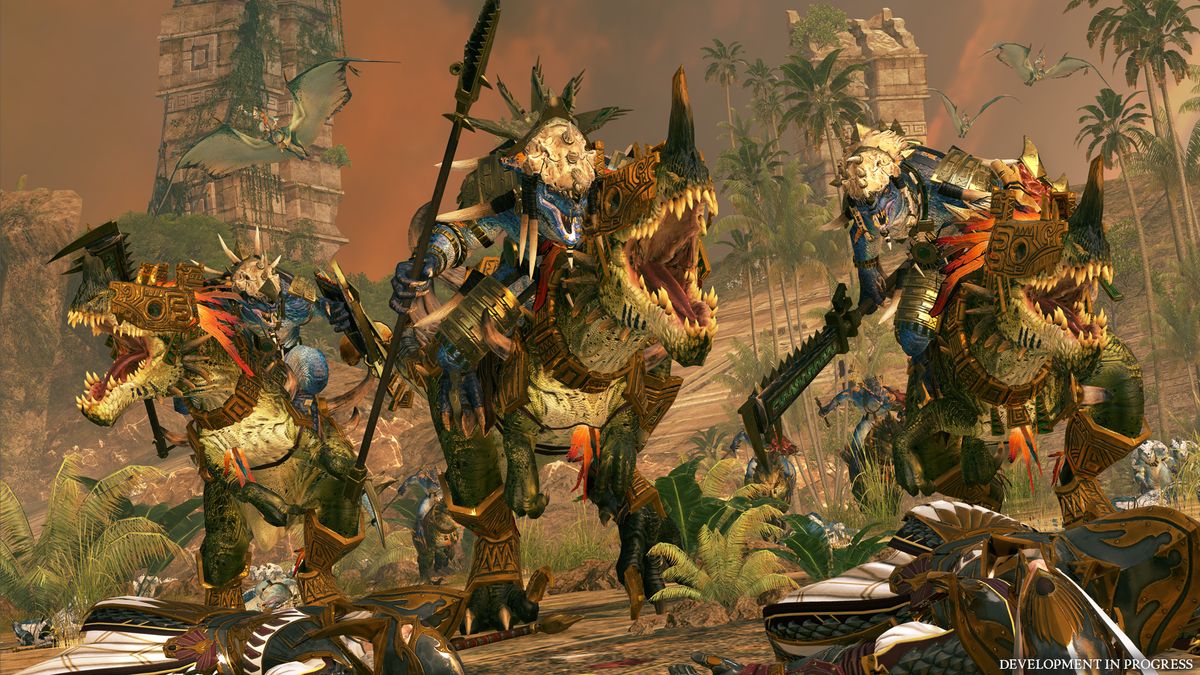 The new campaign will be called Mortal Empires, and it will be released next week, on October 26- if you are a player who has not yet had the chance to experience The Creative Assembly’s excellent take on the Warhammer universe, this is your chance to jump in with one staggering and overwhelming story. If you’re a Warhammer fan, then this one campaign is basically something you have probably been waiting for for a long time anyway.

You can check out a cinematic trailer for Mortal Empires for yourself below. Total War: Warhammer and Warhammer 2 are the first two parts in an anticipated trilogy by The Creative Assembly set in the Warhammer universe. Presumably the final part will launch next year.