The Creative Assembly is currently working on a Total War game set in the Warhammer universe. 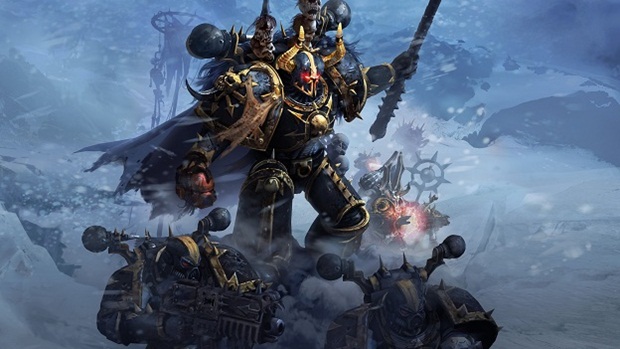 The Creative Assembly’s next iteration in the Total War franchise will be set in the Warhammr universe and called Total War: Warhammer. This was revealed in “The Art of Total War” book that was to be ship by the end of the month. One fan got his hands on an early copy and posted the interview with Mike Simpson on the official forums (via Kotaku) where the existence of Total War: Warhammer was mentioned.

The announcement isn’t that much of a surprise considering Sega signed with The Games Workshop, which created the Warhammer franchise, in December 2012 to create a new title in the franchise. It will be interesting to see how elements of the Total War franchise, which is concerned with realistic tactics and strategy, fits in with the Warhammer universe.

What are your thoughts on Total War: Warhammer? Let us know in the comments and stay tuned for more details as an official announcement arrives.