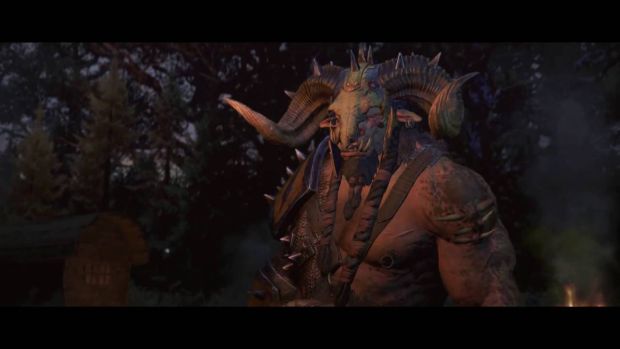 Total War: Warhammer will be receiving a brand new DLC with Call of the Beastmen, which introduces the Beastmen race to the game’s campaign. A new video for the DLC showcases the Minotaurs, tier 3 to 5 units which are capable of dishing out some serious pain. Check it out below.

Call of the Beastmen is available now for pre-purchase on Steam. Along with the new race, players will gain access to two new playable Legendary Lords, an additional campaign map with the “Eye for an Eye” story campaign and plenty of new units, heroes and monsters along with other game features. This is the third overall DLC, out on July 28th.

Expect more content for Total War: Warhammer especially given the game’s mod support. What are your thoughts on it thus far? Let us know in the comments below and stay tuned for more information.