Pick up one of the best tower defense titles out there for zero dollars. 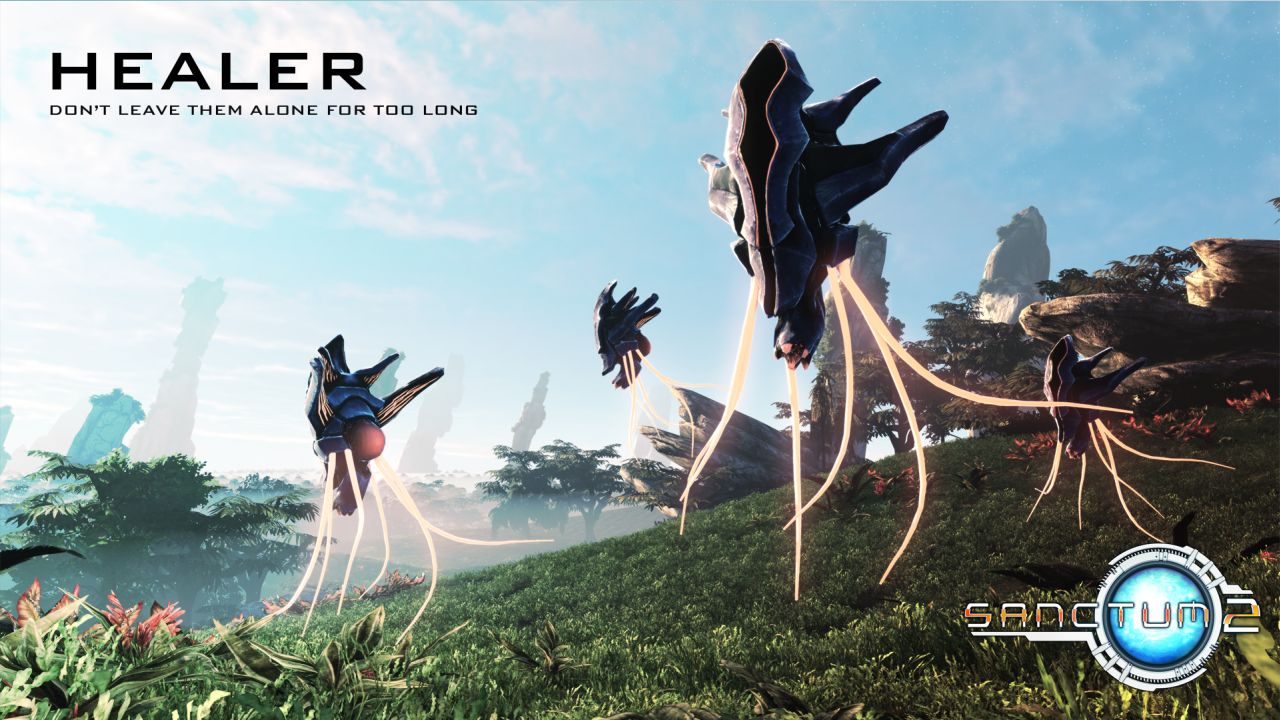 Before it decided to milk (no pun intended) its Goat Simulator franchise, Coffee Stained Studios had a different reputation – it was known for Sanctum, a tower defense game that actually contained first person shooter elements. Sanctum 2 was the developer’s last stab at the series and it’s currently available on the Humble Bundle Store for free. Better hurry though as the deal expires by November 25th.

In Sanctum 2, players can choose form four different characters, each with their abilities and weapons to choose from. Players can choose different weapons, unlock perks for different advantages, select their own towers and ultimately decide how to deploy them against waves of enemies.

This all in an effort to protect the ever so-valuable core but watch out – the enemy has its own special unit types and bosses to stop you. Along with a meaty campaign, Sanctum 2 also support four player co-op. If you’ve never tried it before, then now is as good a time as any.