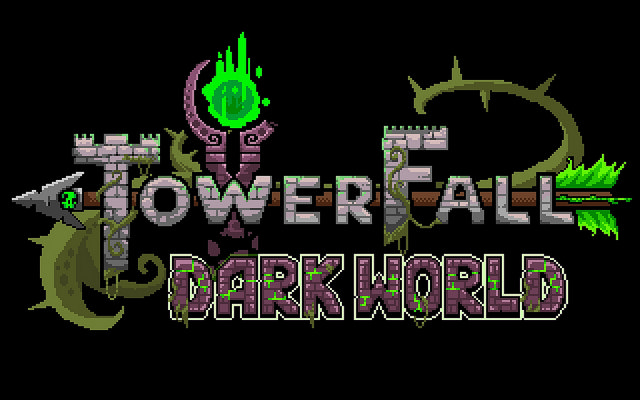 Remember TowerFall: Ascension? It was a pretty damn good indie game that was released on the PlayStation 4 nearly eight months ago at this point, and while the game has enjoyed extraordinary success, maybe it is now, finally, running out of content to keep players playing and returning?

The developers seem to have just the fix for this problem. It’s a brand new expansion, and it’s called TowerFall Dark World.

“Since launching TowerFall, we’ve had countless requests for new levels, characters, power-ups, and modes. A lot of your suggestions have been really valuable, and after I recovered from the game’s launch back in March, I began forming new ideas of my own. Slowly but surely, our plans for an expansion took shape. I’m excited to announce that the Dark World Expansion will hit PS4 in early 2015,” TowerFall developer Matt Thorson said on the PlayStation Blog.

“We want to call this an expansion rather than DLC, because it expands the game in every direction rather than providing small incremental additions. Approaching it this way allows us to tie all the new stuff together in a very cohesive manner. For you this means more playable archers, levels, modes, power-ups, variants, trials, and more.”

He’s not wrong either- it sounds like there will be a whole lot of content being added to the game when the expansion does ultimately go live some time early next year.