Job listings on Toys for Bob's official website hint that the studio might be working on something that isn't Call of Duty. 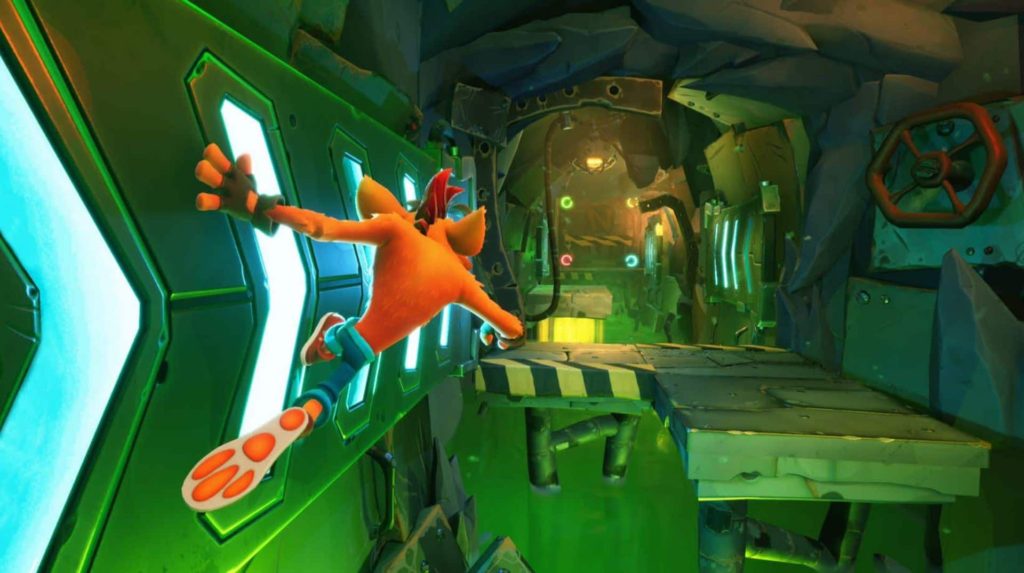 Toys for Bob, most famous for its work on the Skylanders series as well as last year’s Crash Bandicoot 4: It’s About Time!, might be hiring for a new project, as evident by the job listings on the careers section of its official website.

As spotted by VGC, a job listing for a Senior Concept Artist stands out amongst the list of other open positions explictly for Call of Duty. Of course, it isn’t confirmed that the studio is hiring for a non-Call of Duty project – but the fact that there’s no mention of the game anywhere on this specific listing or job description does perhaps point towards that.

Earlier this year, Activision confirmed that all of its major studios were working on Call of Duty games, which saw Toys for Bob being shifted to a support role on Call of Duty: Warzone.

Parent company Activision also previously stated that in addition to working on Call of Duty: Warzone, the developer would continue to work on Crash Bandicoot 4 as well.

Pouring the most amount of resources into a single franchise is the least of problems the publishing giant has been facing as of late, with reports for sexual misconduct and discrimination causing a flurry of lawsuits and controversies from all directions – to read more on that, click here.