As per a community manager, it's actually "access to the game for a limited time." 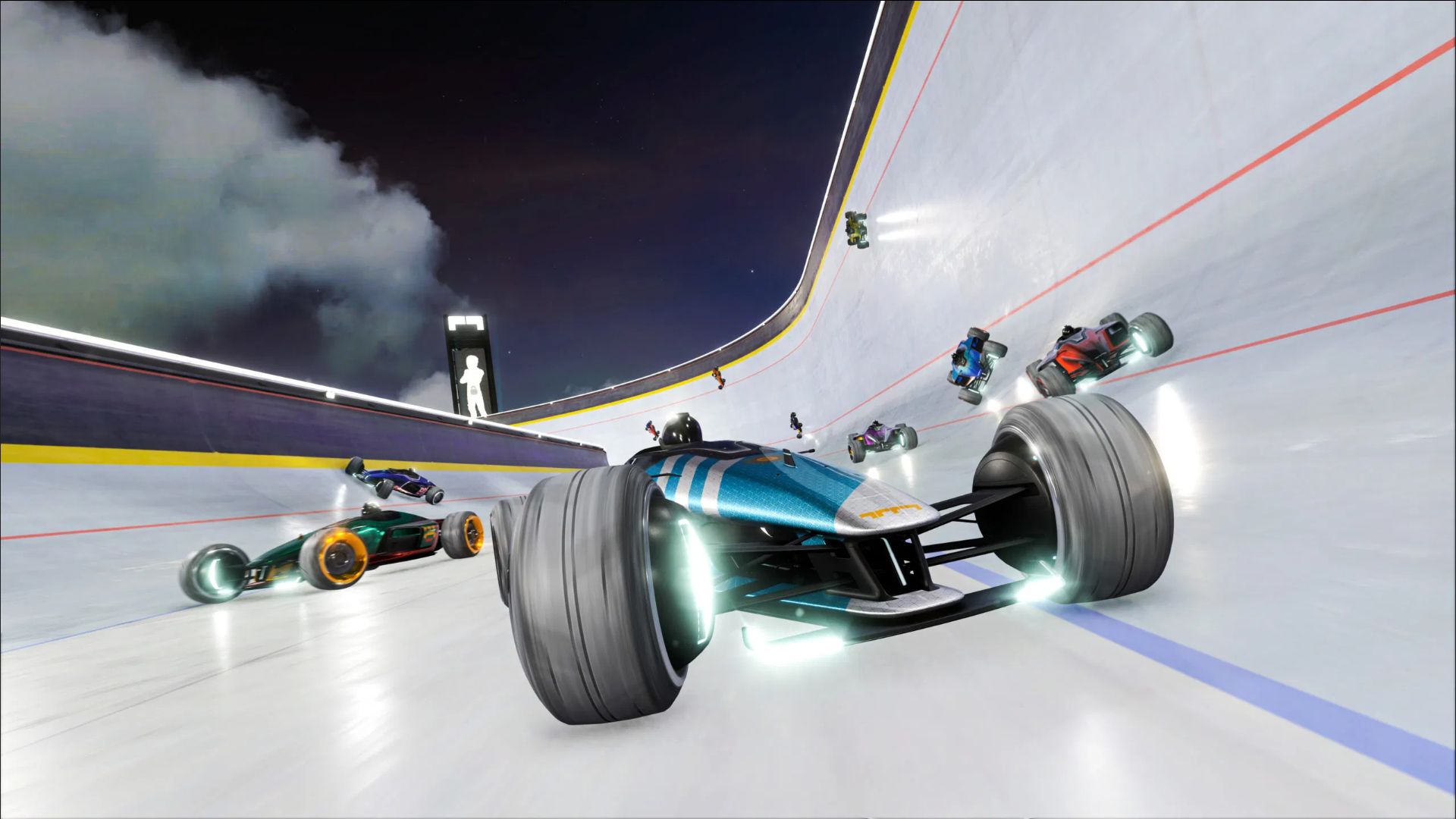 Ubisoft’s Trackmania series isn’t one to court controversy. However, when the next iteration was announced to have a subscription model, fans expressed concern over being unable to purchase the full game and access everything forever. Ubisoft has taken to addressing these concerns in an interesting way – by claiming that it’s not a subscription model at all.

Trackmania on its own is a free to play title but the subscription tiers offer access to content that would ordinarily be in a full-priced game. For example, the “Track of the Day” and “official” campaign tracks can be kept for $10 per year. You can also get full access to track editors, map review and replays by subscribing.

The $30 per year tier will allow for access to the Open Grand League and a chance to qualify for the Trackmania Grand League. You’re also able to join clubs to net “exclusive content and activities” including training tracks, special campaigns, skin customization and online room. This is in addition to everything from the $10 tier.

Trackmania is out on July 1st for PC via the Epic Games Store and Uplay. Stay tuned for more updates on the pricing model in the coming weeks.