A new behind the scenes video featuring the voice of Optimus Prime has been released. 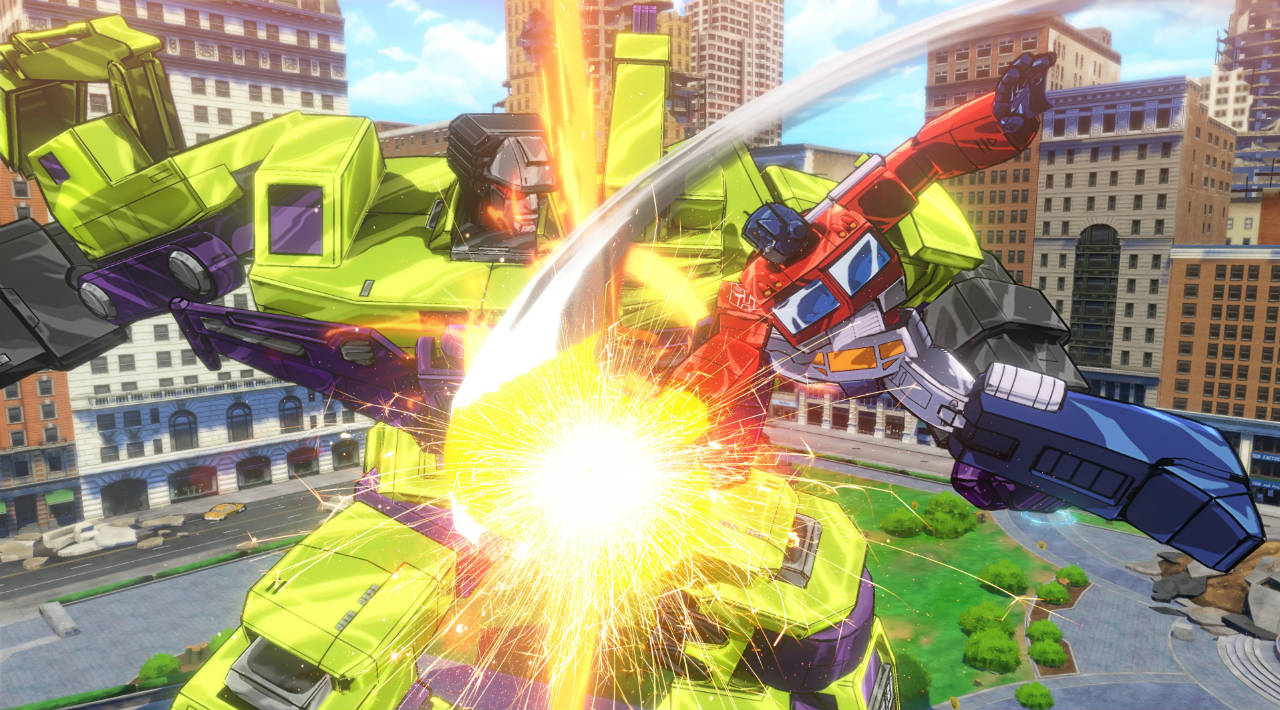 Platinum’s Transformers: Devastation is on the way and what would a Transformers game be without the voice of Optimus Prime himself aka Peter Cullen to talk about development behind the scenes? A new video for the same has been released and you can find out exactly what makes Transformers: Generations, which Devastation is based off of, so special.

Activision, the game’s publisher, also revealed pre-order bonus DLC for those who reserve their copy of Transformers: Devastation before launch. Along with three character skins – Nemesis Prime, Red Alter and Goldfire – there will be three weapons to acquire as well. These are the Dark Star Sabre, Photon Disrupter and Golden Hunter pistols, the last one which spews credits every time you attack an enemy.

Transformers: Devastation is currently in development for Xbox 360, PS3, PS4, Xbox One and PC. It will release on October 9th. What are your thoughts on the game thus far? Let us know in the comments.