Transformers: Fall of Cybertron DLC Gets its Dinobot Destruction On 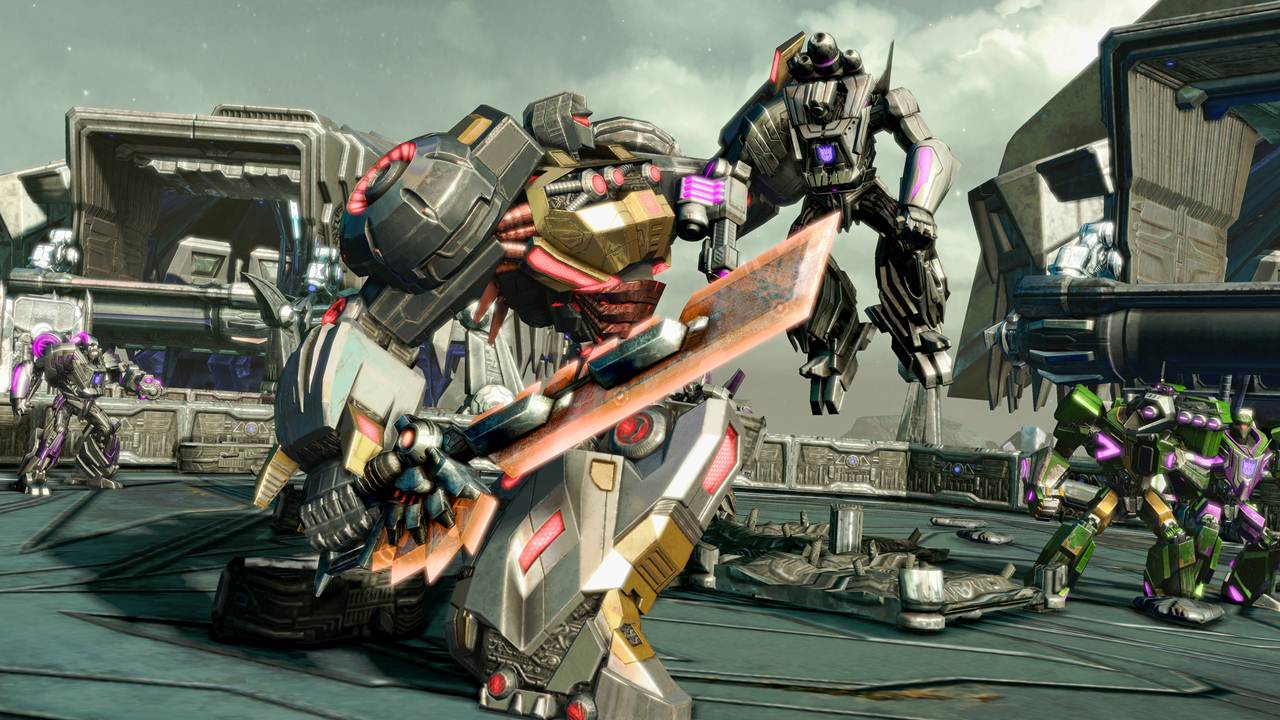 “Grimlock, smash!” Seriously, if you’re not some one who advocates the awesomeness of the Dinobots, you are simply against world peace.

Harsh? Maybe but after Transformers: Fall of Cybertron provided so much Transformer goodness by featuring both Metroplex and Grimlock, it’s hard to argue against. And High Moon Studios is looking on capitalising on the latter with it’s latest DLC, the “Dinobot Destructor Pack”.

Set to release next week, the pack offers Grimlock, Slug, Snarl and Swoop, both full body along with individual parts, for use in the multiplayer character creator. Finally, we can wreck jurassic havoc on our enemies AND look cool saying it.

The “Dinobot Destructor Pack” will be available for release on XBox 360 by September 11th but Sony fans will have to wait another day, as it releases on the Playstation 3 on September 12th.

Would some new single-player missions, even if they were just Grimlock mouthing catchphrases, been too much to ask for though?