Transformers: FOC – Watch Dinobot and Shockwave fight on your street

Input your pin code for magic to happen. 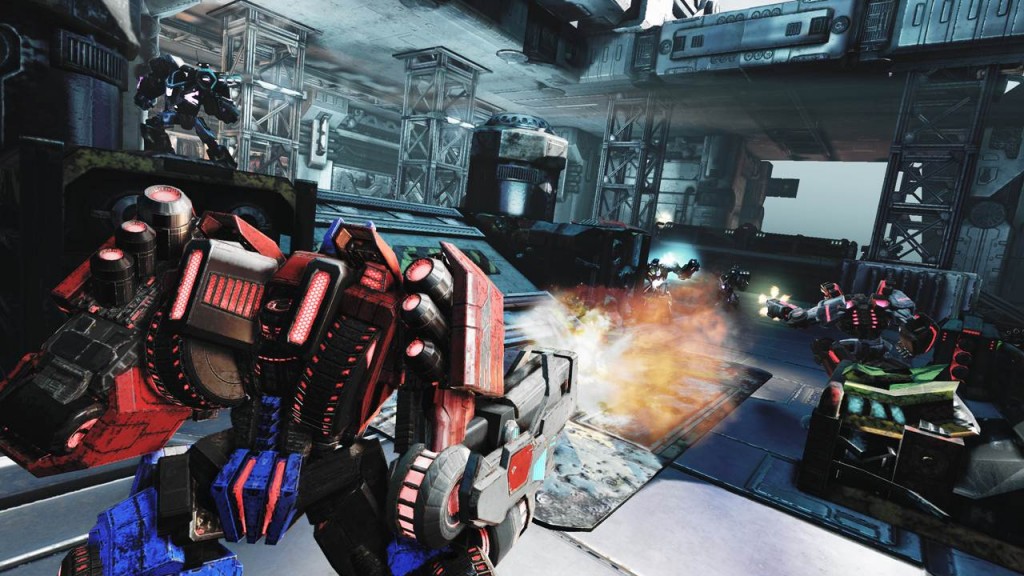 Activision and High Moon Studios have opened a new website where you can input your location to watch Dinobot and Shockwave go head-to-head and fight to the finish. It uses Google Earth obviously and is quite fun to watch.

Matt Tieger, Game Director at High Moon Studios explains: “Transformers: Fall of Cybertron is set amidst an apocalyptic war between the Autobots and Decepticons that ultimately sees the planet decimated. We wanted to give Transformers fans an even more personal experience that would allow them to truly understand the epic scale of the battle and the size of these two enemies as they unleash fury on each other on Earth.”

In Transformers: Fall of Cybertron, Grimlock is a virtually indestructible Autobot with a personal grudge to bear against Shockwave. Shockwave’s experiments left Grimlock with a malfunctioning voice processor and an alt-mode inspired by a primitive world.

Shockwave does not show emotion. He is scientific and detached, using logic to further the Decepticons’ plans. He experiments on prisoners of war by reformatting them into abominations from other worlds or galaxies.

You can check out the website over here. Tell us what you think in the comments section below.