Transformers: Rise of the Dark Spark Bonuses for GameStop/Amazon Revealed

Avail of cash tickets for Age of Extinction when it releases later this month. 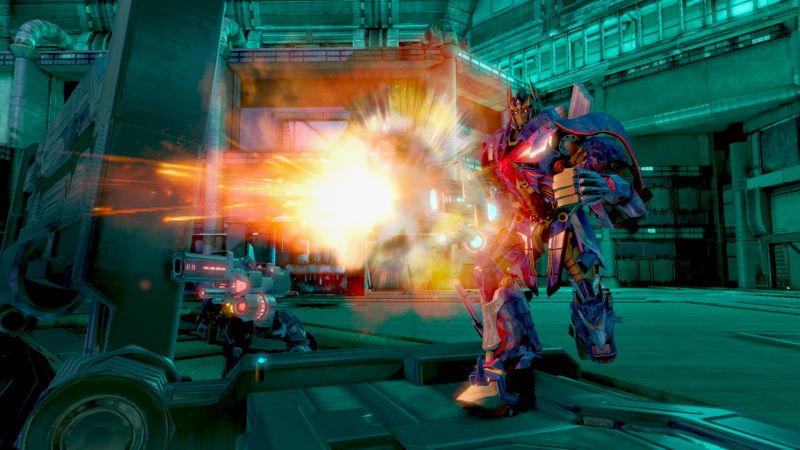 Activision’s Transformers: Rise of the Dark Spark is the big release for this month and will include a bunch of bonuses for those who pick up the game from either GameStop or Amazon.

Those who buy the game at GameStop will receive a free panoramic post and up to $20 in e-Movie cash tickets for Transformers: Age of Extinction which will be out on June 27th. You’ll also receive pre-order DLC in the form of the “Weathered Warrior Pack” which includes two new characters in the form of Thundercracker and Skywarp. They can be played in Escalation Mode while the two new weapons – the Electro Bolter and Glass Gas Cannon – can be used in campaign and Escalation.

If you buy the game from Amazon, you’ll be able to choose from one of five different Transformers digital comics courtesy of IDW Publishing. You’ll receive the comic when Transformers: Rise of the Dark Spark is out on June 24th. The game will release for PS4, Xbox One, PS3, PC, Wii U and Xbox 360.