Transformers: Rise of the Dark Spark Listed on Amazon for Current and Next Gen Platforms

High Moon Studios' next game? Or something else? 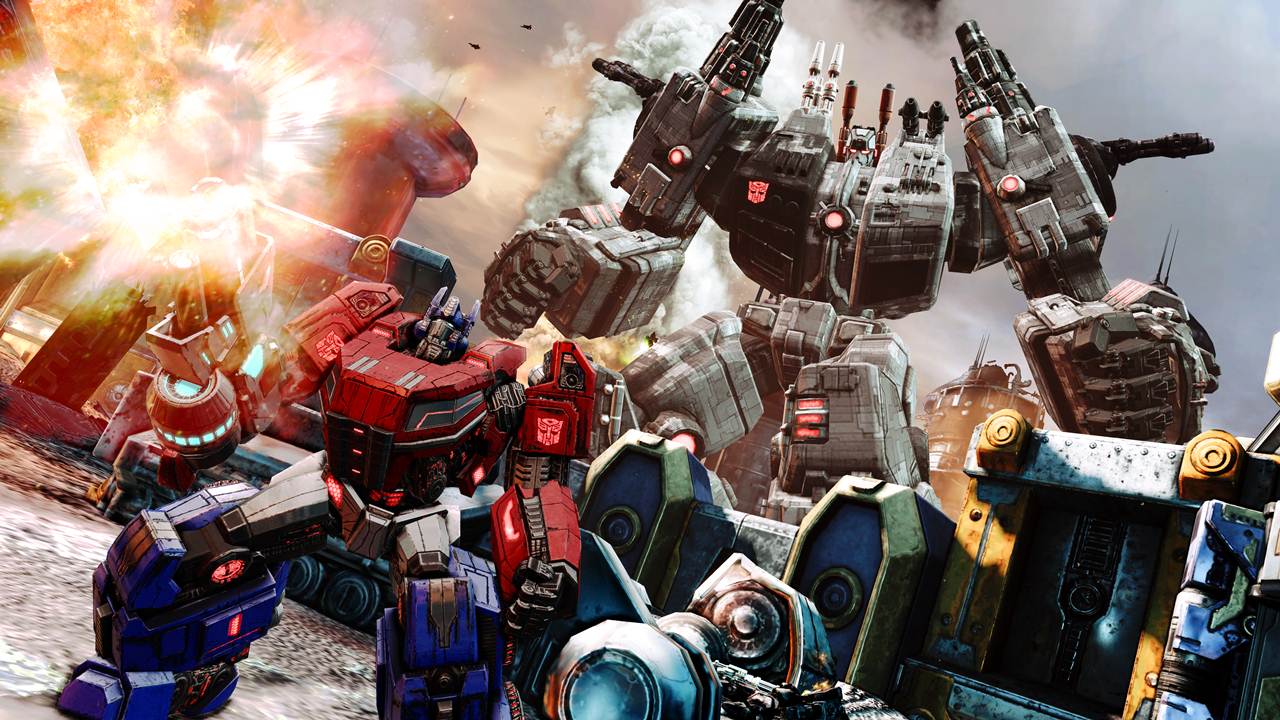 It seems the next Transformers game is on the way and will be heading to next gen consoles in the process. Transformers: Rise Of The Dark Spark was spotted on Amazon for the PS4 and Xbox One, along with listings for 3DS, PS3, Wii U and Xbox 360.

The product description for the same states that, “The next installment in the incredible Transformers gaming franchise, Transformers: Rise of the Dark Spark is an exciting action game that is perfect for veteran fans and newcomers.”

No other details have been provided – not even if the game is related to the upcoming Transformers: Age of Extinction flick by Michael Bay, which seems to be combing the galaxy for newer ways to suck.

Could it be the next game in High Moon Studios’ Transformers franchise, which last left off with Fall of Cybertron? We’ll find out in the coming months, but here’s hoping. Let us know what you think in the comments.