The sci-fi themed action RPG is expected to release in early 2014.

Supergiant Games has finally announced their next game after the critically acclaimed Bastion: Transistor, a sci-fi action RPG that will be playable at PAX East this week. A reveal trailer has been released along with screenshots for your viewing pleasure. 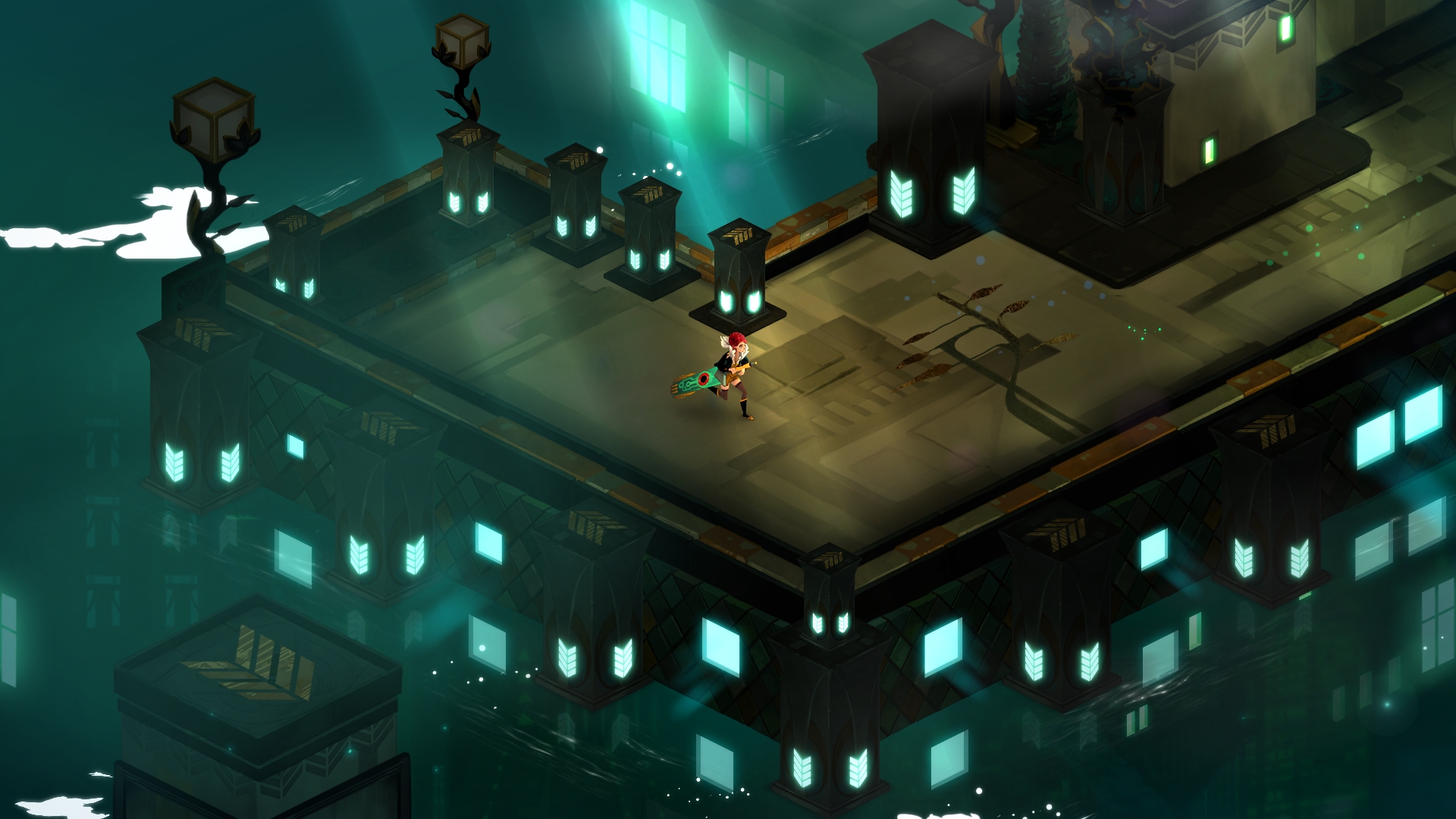 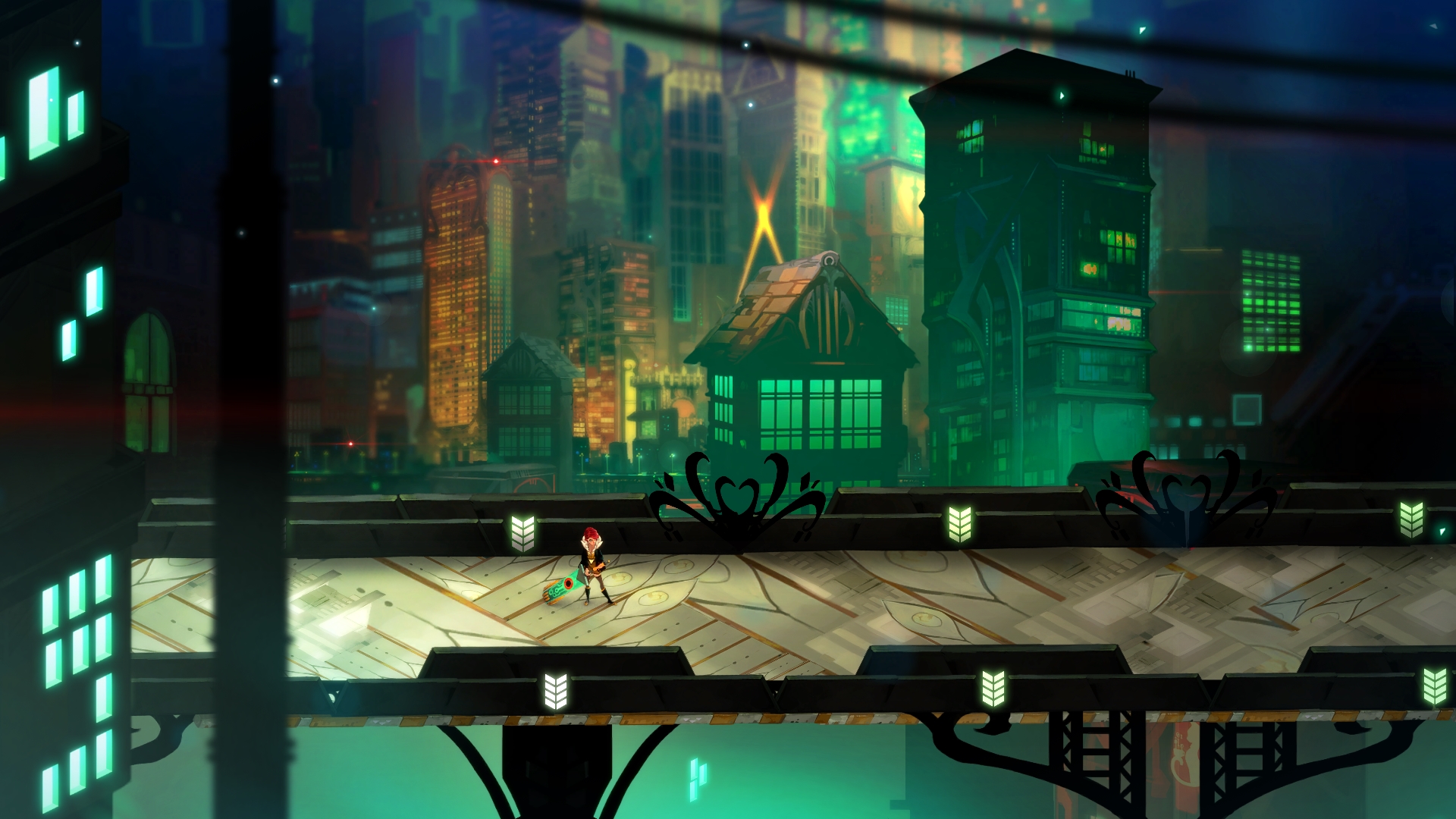 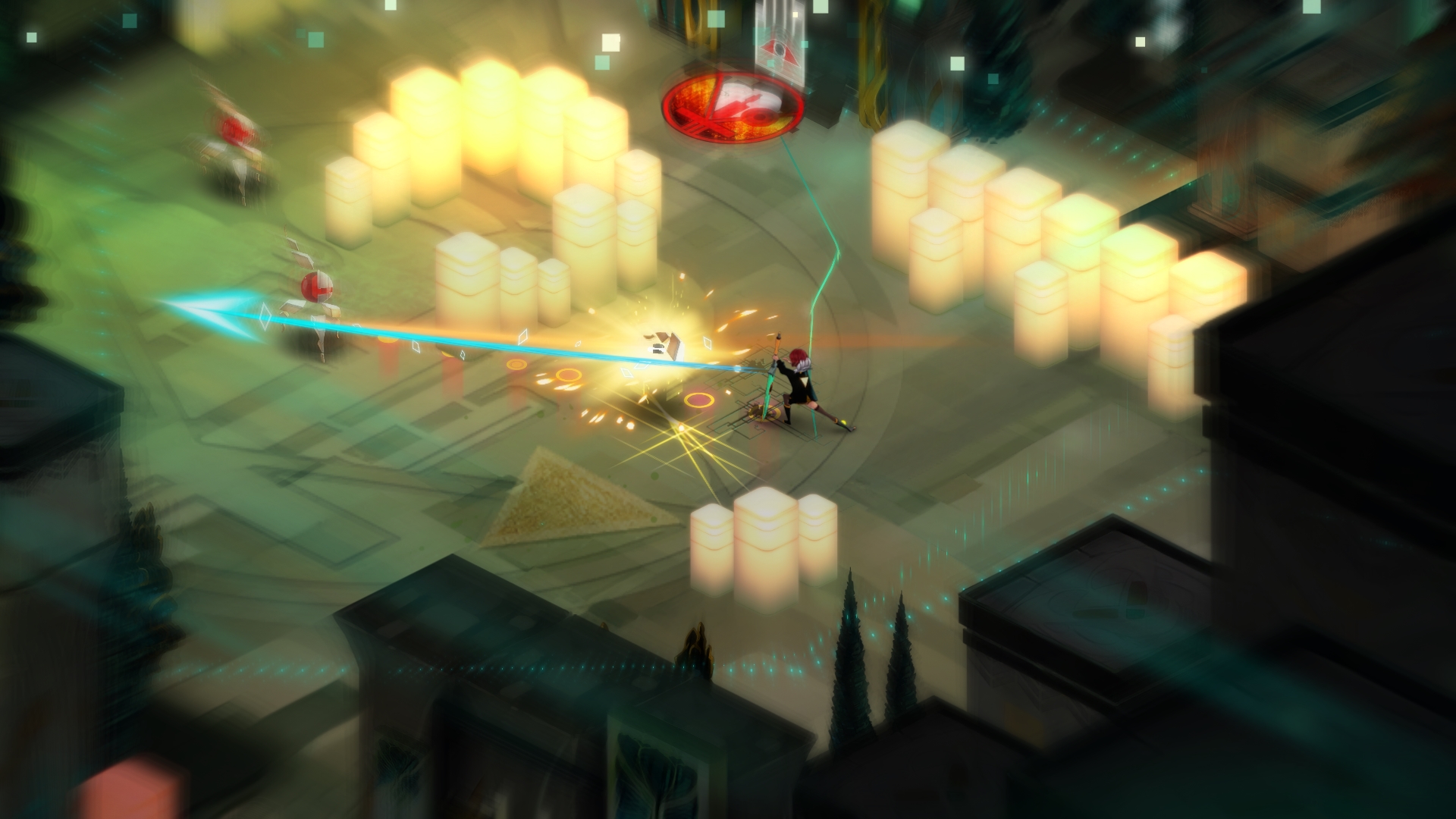 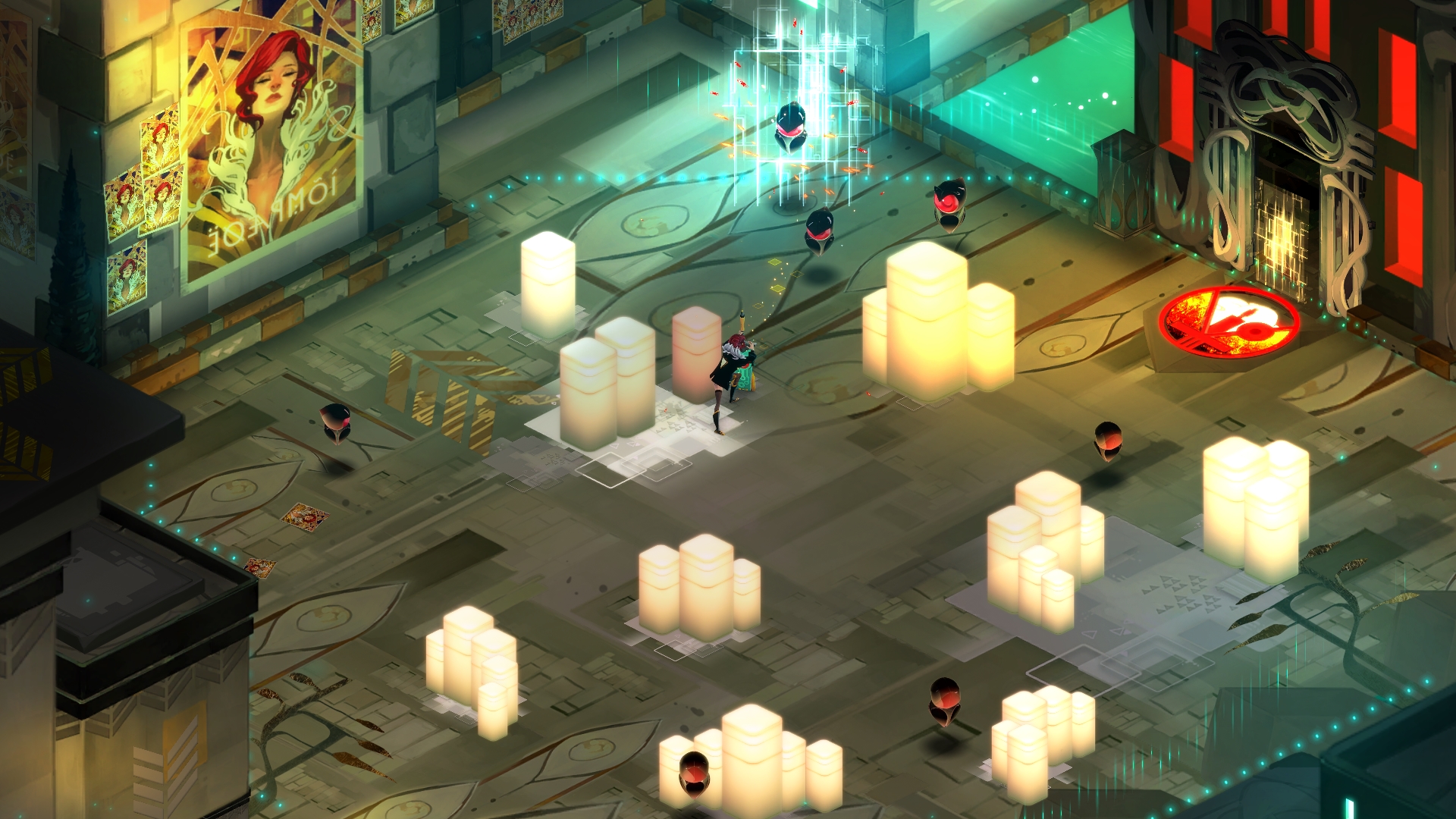 Transistor involves using a powerful yet unknown weapon in the far-flung future, and beating up enemies who will do everything possible to recover said weapon. The various mysteries will reach a head as the former owners of the weapon enter the picture.

Supergiant is aiming to blend fast paced action with the rich atmospheric storytelling that defined Bastion. In fact, the very same dev team behind Bastion are all on board, along with some new members who’ve joined since its launch.

As of now, the expected platforms for Transistor are unknown but it is expected to release by early 2014. In the meantime, check out the trailer and decide if the new frenetic action is for you.