Transistor Dev: “It Is Humbling That Sony Thinks So Highly of Us As A Team”

Greg Kasavin on Sony’s utmost faith in them.

Posted By Rashid Sayed | On 13th, May. 2014 Under News | Follow This Author @GamingBoltTweet 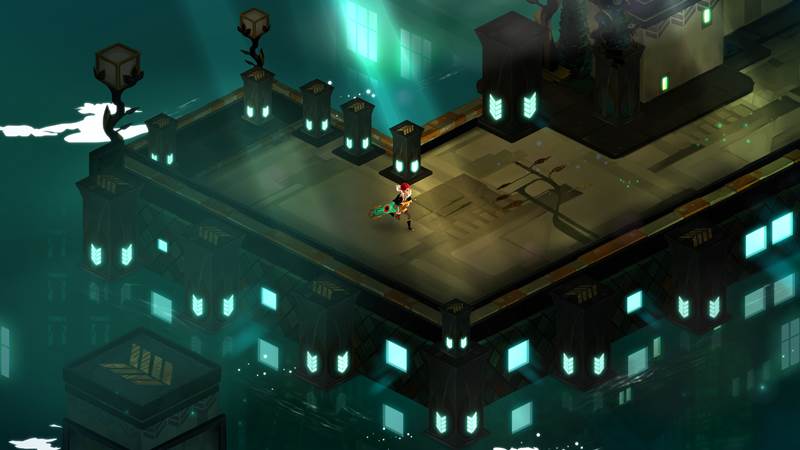 Ever since the PlayStation 4 was launched late last year, Sony have been praised by several developer for their open arms approach towards indie developers. One of the big indie games that is being released exclusively on PlayStation 4 and PC is SuperGiant Games’ Transistor.

Speaking to VG247, the game’s creative director Greg Kasavin believes that Sony thinks highly of him and his team. “It is humbling that Sony thinks so highly of us as a team. At this point many of our fans have put a tremendous amount of faith in us, based on what little they’ve seen of Transistor plus the one game we’ve made. We hope they’ll find very soon now that their good faith was well placed,” he said.

Given that SuperGiant games have a great pedigree with classics like Bastion, we are pretty sure that they will deliver with Transistor. GamingBolt interviewed Greg Kasavin last year and you can check out the full interview here. For more on Transistor check out our hub page here and stay tuned for the full review as we approach the game’s launch on May 20th.