You can grab Supergiant Games’ RPG free of charge until May 2nd. 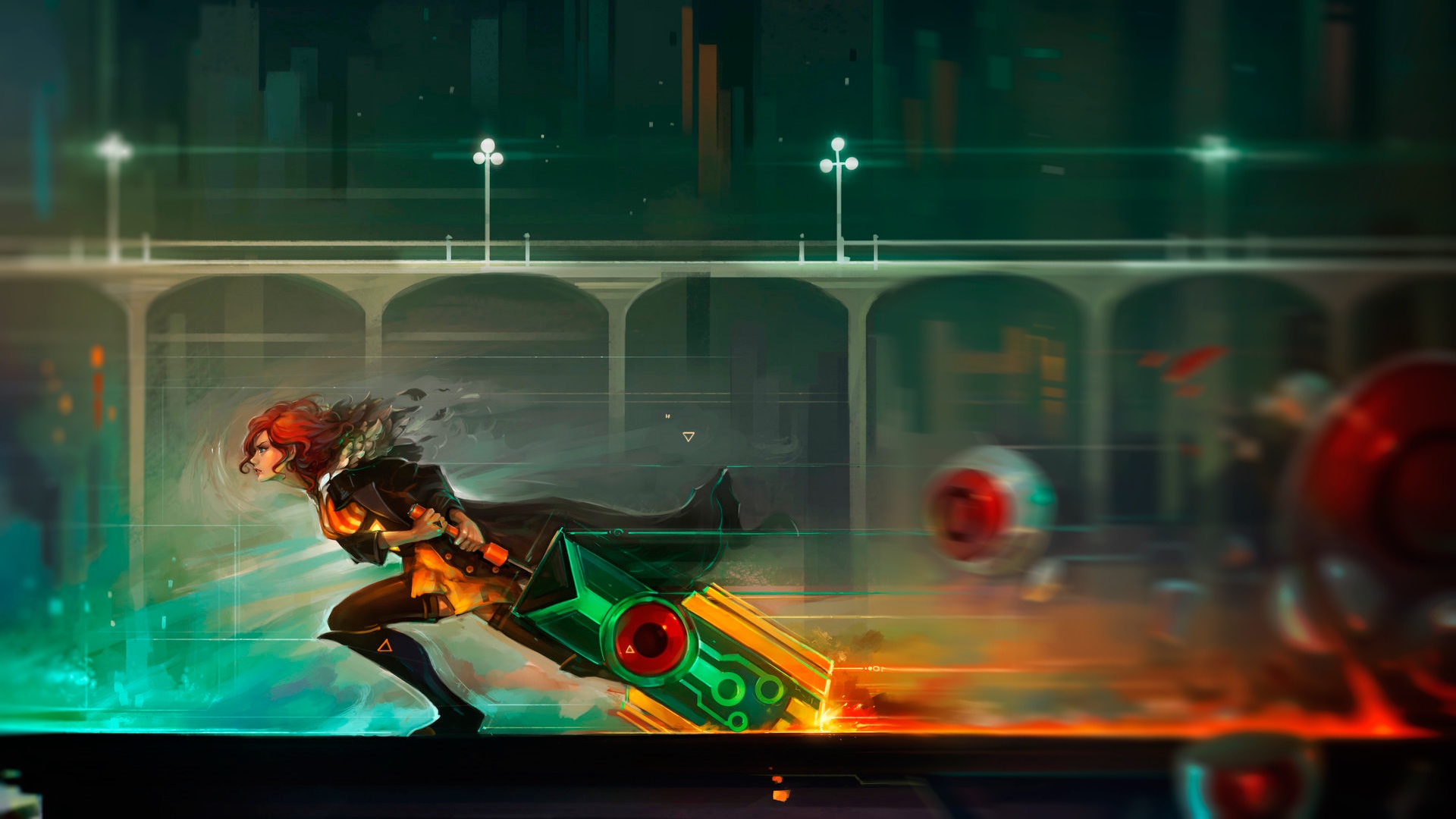 The swirling firestorm of controversy surrounding the Epic Games Store is one that never seems to end, and we’ve covered it extensively- from Epic Games’ CEO Tim Sweeny’s philosophy on the storefront and response to criticism, to players taking their frustration out by review bombing certain games. Regardless of that, the store has been giving out free games every two weeks- and now it’s Transistor’s turn.

The sci-fi RPG released originally in 2014 to massive critical acclaim for its cyberpunk-inspired aesthetic and unique blending of real-time and turn based combat. It’s developed by Supergiant Games- the developer’s latest title, Hades(currently in early access), was one of the first titles to be announced as an exclusive to the Epic Games Store, being on the front lines of the ongoing debate about the launcher and its impact on the PC gaming market.

You can grab Transistor for free up until May 2nd, when it’ll be replaced by World of Goo. The game is also available on PlayStation 4, Xbox One, Switch, and mobile. You can read our review for it here.