Supergiant talks about the success of its two big games. 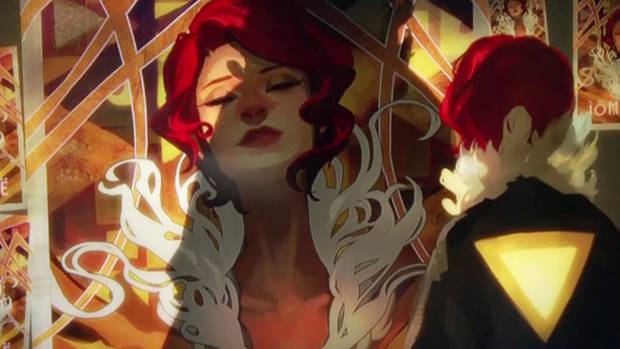 “Bastion’s success exceeded our wildest fantasies by quite a bit.”

Transistor has actually been doing better though, “Word-of-mouth is what kept Bastion going for way, way longer than we could have imagined, and it’s what’s kept Transistor going strong, too.” Kasavin also remarked that Transistor is selling faster than Bastion even though it’s available for PS Vita, PS4 and PC only.

Both games have been critically acclaimed for their gameplay, stories, music and voice acting. Will the success of Transistor help its arrival to Xbox platforms or will it stay on PlayStation? Kasavin didn’t offer any information on the same but we can always hope. Stay tuned for updates on the same.