Travis Strikes Again: No More Heroes Coming in 2018 For Switch

Hotline Miami? Six games for Travis to fight in, made with other indie devs? Yep. 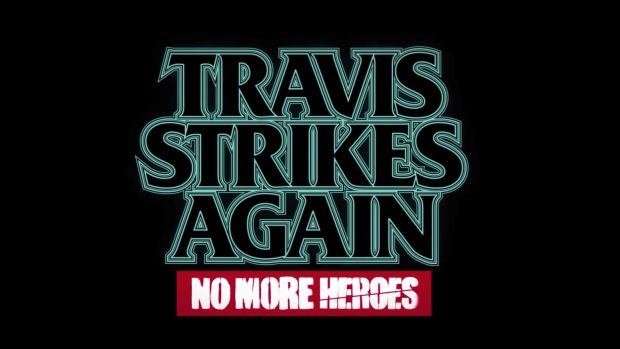 Travis is back. With the Nindies Summer Showcase 2017 coming to an end, Nintendo suddenly announced that Travis Strikes Again: No More Heroes would be releasing in 2018 exclusively for the Nintendo Switch. It will be developed by Grasshopper Manufacture and directed by Goichi “Suda 51” Suda. Check out the trailer below.

The premise of the game is interesting as it sees Bat, the father of Bad Girl (who Travis assassinated in a prior game) taking revenge. Travis will be fighting for his life in six games. In fact, one of the games he’s pulled into in the trailer is Hotline Miami and it seems Grasshopper will partner with other indie developers for the others.

A new No More Heroes title was teased during the Nintendo Switch reveal event in January this year and interestingly, the final title had been hinted at. Still, seeing Grasshopper Manufacture teaming up with other indie developers to bring their games into the universe is pretty cool.