Treyarch has stated that they are very interested in the upcoming Playstation Move and Natal, and they would like to integrate it into their future titles, but not in their upcoming Call of Duty: Black Ops.

“Perhaps not for Black Ops, but Natal and Move is definitely something that we would want to craft compelling gameplay around,” said the community manager at Treyarch, Josh Olin.

“We wouldn’t want to incorporate Natal and Move technology just to say that we did it – we’d want to make sure that there’s actually some valid gameplay component there.”

“We’ve had people suggest maybe throwing a grenade with a hurling motion of your hand, and that’s a good example of a gameplay mechanic that might work out for a future title, but there’s no plans for any of that in Black Ops.” he added. 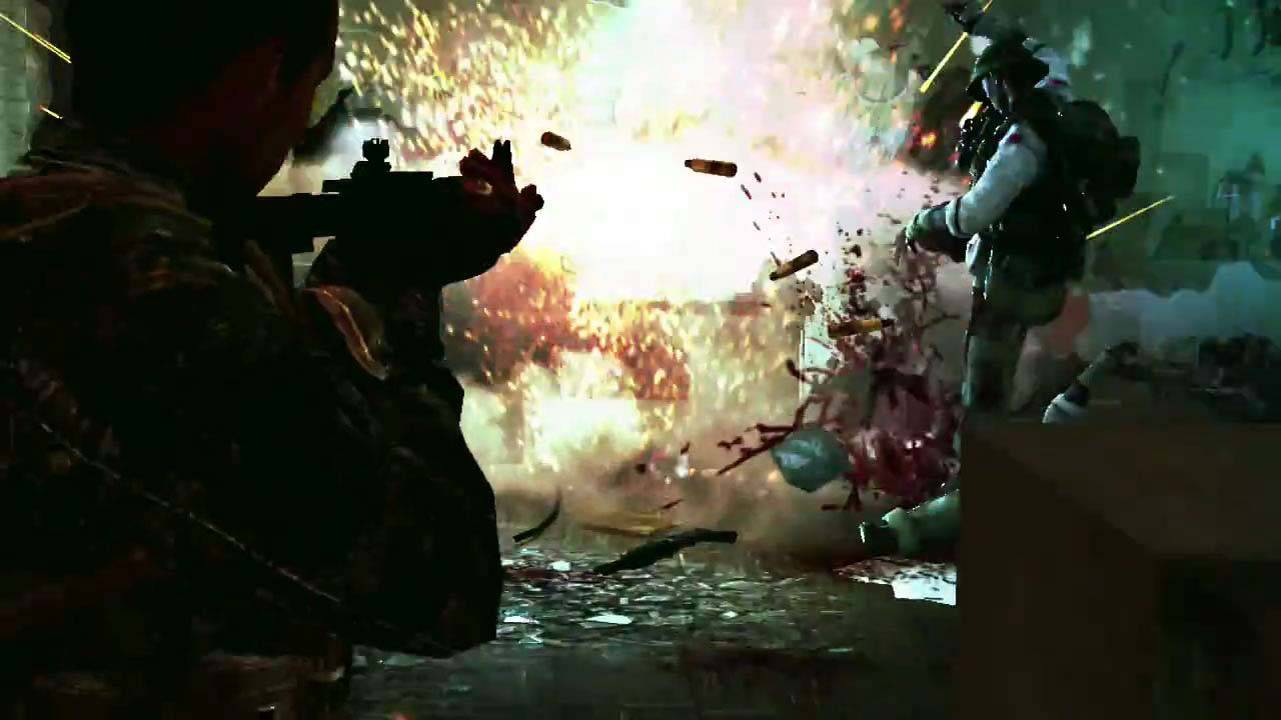 I personally don’t know how well can an FPS work with Natal, but it sure does look like a lot of companies are interested in Move and Natal.